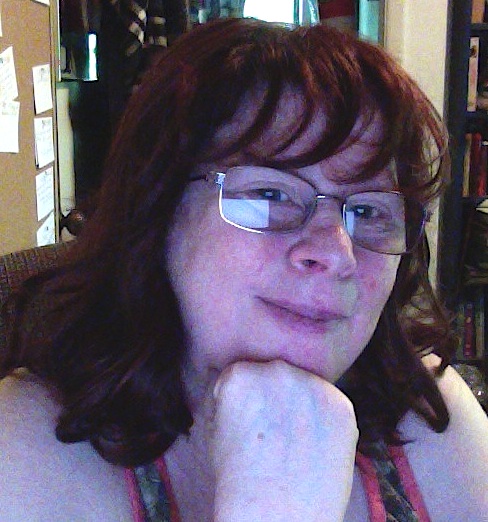 Still, when it comes to cats, spirits and dreams are definitely involved.

Whenever one of our cats dies, my husband and I take turns selecting the next cat – unless one simply shows up at our door and chooses us, which has been happening more and more lately. But if I’m the one to choose, how do I know when it’s time?

I’ve known plenty of people, including my mother and my mother-in-law, who, when a pet dies, swear they will never get another one. Unless they move into a small apartment that doesn’t allow pets – or requires an exorbitant fee for the right – they always do.

I don’t know how other people know when the time is right, but when it’s time for a new kitty, I have a cat dream that lets me know.

More: My animals give me the nonjudgmental support I need for my social anxiety

Once the cat was Shaker, a tuxedo cat we had for many years. Some time after she died I dreamed about her. She was sitting on the walkway in front of my grandmother’s house, looking just as beautiful and dignified as she did in life. She meowed, turned, and walked back up the sidewalk. I was happy to see her again. (I always am when dead friends visit me in dreams.) And I got the feeling that she was ready for her spirit to move on and make way for another cat in my heart and home.

Another time I dreamed of Chelsea, a black-and-white cat we lost to kidney failure. In the dream, she was curled up in a dresser drawer with assorted clothes – and five tiny kittens snuggled up to her, nursing. Real-life Chelsea was spayed (all our cats are neutered), so I remember thinking it was odd. But again, the message of the dream seemed to be that her visit was to reassure me that she was not alone in the afterlife, and that another kitten was to be welcomed.

Everyone who has owned cats has had the experience of seeing movement out of the corner of their eye and thinking for an instant that it’s a cat. But when you look around, there’s no cat there.

The strange part is that the half-seen cat is often not a cat that the person currently owns. It seems to be a cat from the past or future, or even an unknown cat, just visiting. Nor is it always just a figment of the imagination, a trick of vision. I have experienced standing still and feeling a cat brushing against the back of my leg. When I looked down, of course, again there was no cat present.

More: Your dog’s not misbehaving – she’s talking to ghosts

I think these “visitations” are caused by the cat energy that builds up in a house that has hosted felines. It gets tucked away in corners and closets, only appearing when you don’t expect it. I find these phantom kitties comforting, not scary. They are welcome in my house.

A friend of ours lived in a small apartment where he was not allowed to have pets. One day he told us that he would like to have a cat and we told him that his landlady could hardly object to a phantom cat. After a week or so, he told us that no phantom cat had appeared. “Well,” we said, “invite one in.”

“Put out a mental call. Roll out a spiritual welcome mat,” we said. If there’s a better way to describe it, I don’t know what it is.

So John put out a welcoming vibe directed at any spirit cats in the area. The next day, he told us he saw some movement out of the corner of his eye – a cat he could never quite visualize but also could never ignore or deny. The spirit cat even moved with him when he went to a new apartment.

More: My foul-mouthed dog is having a territorial dispute with the ghost upstairs

So are these really cats from beyond or tricks of the light? Wishes or fantasies of cats? Glitches and vagaries of human perception? The truth is, I don’t really care. These feline phenomena – whatever their source – comfort me and connect me with cat friends that I still love and badly miss. And that’s enough for me.

Janet Coburn is a freelance writer, editor, and blogger at bipolarjan.wordpress.com and janetcobur.wordpress.com.