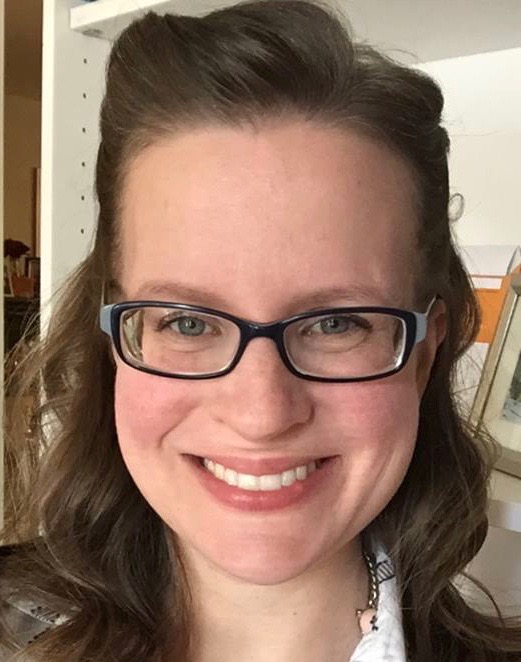 I quit my job this year. It was the right decision, but it didn’t make it an easy one.

I’ve been working from home, teaching university level English courses online, for the last three and a half years. Since the day I started, I’ve had two babies for a grand total of four little men. And I’ve kept plugging away at my work, at times teaching up to four classes in an eight week term. While some online professors have an easy (or easier) job, teaching English online is brutal.

I felt like I was handling it all pretty well until last year, and especially last fall after my son Benji got his ASD diagnosis. We added therapy to our weekly schedule and suddenly I was spending hours per week at the Autism Center, driving, scrambling to find babysitters, and arguing on the phone with the insurance company. The stress was overwhelming and even started affecting my health, both physically and mentally.

I’d thought about quitting my job last year but still I wavered: I was so fortunate to be a mom who could work from home when there are so many women who are dying to be in my position.

Didn’t I owe it to them to keep the “dream” alive, the dream that says, “Yes, 21st century modern woman: You may not be able to have the whole pie, but you can have a little slice of whatever you are determined to put on your plate!”

But then a conversation with my kids put a knife in that “dream” and sealed my decision to quit. I had just finished grading for B term and told my then eight year old twins, “Guess what, boys? No more papers! I’m all done!”

“Yea!” They cheered. “Now you can spend time with us!”

That was it. I knew I needed a change. I wasn’t being the mom or wife I wanted or needed to be. I wasn’t being a nice person. I didn’t even like myself. I was a mean person who was strung out, exhausted, and who yelled all the time. Plus if I graded just one more paper about “The Road Less Traveled,” I might just lose my mind (or what was left of it).

More: I let my coworker blame me for everything to avoid conflict

And as fortunate as I was to be working from home, it just wasn’t worth it anymore. I can’t do it all. In fact, I didn’t want to do it all anymore. I’m kind of over it. Yet, knowing myself, it feels weird to admit that. I’ve eagerly been in school and/or working since my twins were seven months old (they are nine now). I invested years of my life into my master’s degree and teaching, both on campus and online. And I was a darn-good professor too. But the truth is, I need to invest my life where my love is. I love English, and I love helping students become better writers, but it’s hard to keep loving something that doesn’t love you back. And honestly, as much as I tried to be a personable, relatable, likable, genuine, caring online professor, the thousands of students I’ve taught aren’t going to remember my name next week, much less 20 years from now.

But my kids only get one mom. I am not a blip to them. I am their whole world. And I need to move them back into the center of my world. I know this the right decision. But not all good decisions are easy. I used to get a lot of warm fuzzies telling people that I taught at a university. I felt validated by raised eyebrows and the impressed tone of voice. It made me feel like I was more than “just a mom,” like I was an intelligent human being who was making a difference in the world.

So, as much as I am saying “good riddance” to the horrific stress of being a WAHM, it comes with a bit of mourning too, a saying “goodbye” to that prideful little corner of my heart (not to mention the lost income).

But I’m ready to say hello to lots of good things too. I’ll be able to say more “come in” and less “go away.” There will be more time do things now and less later. I’ll be able to invest more time into self-care instead of self-denial, have more energy and less exhaustion, be more kind and less irritating. I’ll have far more patience and do a lot less yelling. And most importantly, I’ll have more love, much more love.

Being “just a mom” may wound my pride, but making the choice to be the mom that I want and need to be is the best decision I’ve made in a long time.

A version of this article appeared on TheBamBlog.com

More: I’m bored by my new job but scared if I leave it will look bad on my resume