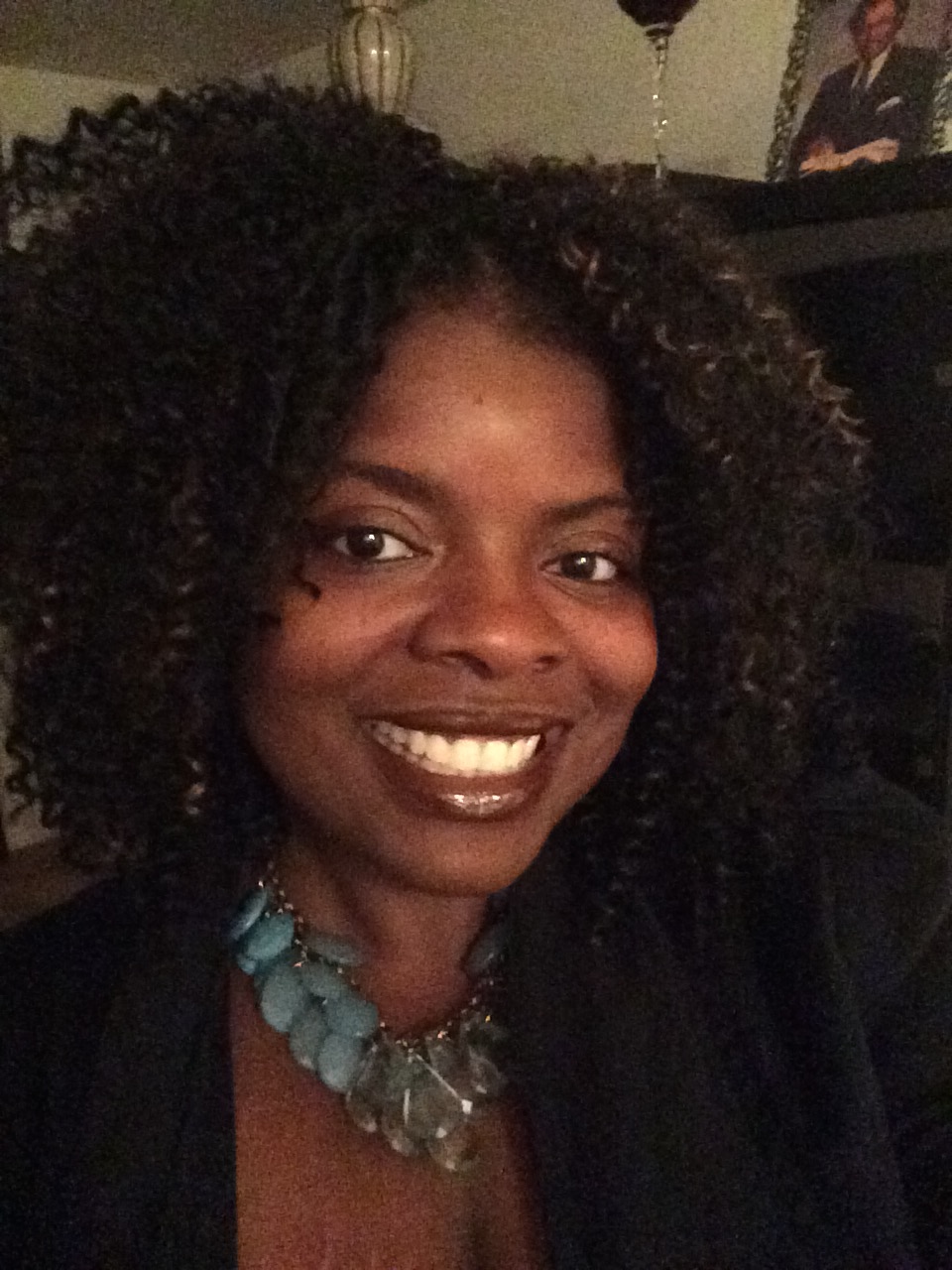 It’s eleven days after the election, and everyone has an opinion. I’ve read so many op-ed articles about what went wrong, and who didn’t support whom. The world is full of opinions, but yet not enough votes to keep us from dealing with a Trump presidency. The amount of ‘surprise’ is laughable to say the least over something that was always a possibility.

More: Women have mixed feelings about whether to fear a Trump presidency

People have grown weary with establishment politics, and they were ripe for the picking with talk of “Making America Great Again” by any means necessary. People were looking for change, and many people we know and love feel that this administration is it. So, like it or not, we’re in for a four year ride of our lives. Heck, if we don’t get our shit together, this could turn into eight years. It’s just that serious. So, why are we focusing our time worrying about what celebrities like Kanye West have to say about it?

When did Kanye West become the catalyst for how we should navigate the political field? Was it when he was snatching microphones from Taylor Swift? Or was it when he was online asking for coins from Mark Zuckerberg on Twitter? I’m just trying to understand when Kanye became the person we needed to get approval from when it comes to our political climate. Now, don’t get me wrong. Kanye has dropped some truths in his ramblings (e.g. George Bush not caring about black people during Hurricane Katrina, and yes Beyoncé did deserve album of the year over Taylor Swift. [Sorry, but “Single Ladies” was the jam]). However in times like these, Kanye West is not the one to look to for solidarity.

Kanye West is an entertainer. Kanye’s main objective is to keep his name on our lips, and our credit cards buying his products. Let’s keep it real – Kanye West is a marketing mastermind, and so is his family (the Kardashians). They know exactly what to say and do to ensure they generate the interest and attention needed to keep us talking and buying.

More: No, my children don’t have to ‘put aside their differences’ to support Trump

Therefore, so what that Kanye would’ve voted for Donald Trump? Who cares? We’re spending all of this time and energy talking about something he allegedly would have done. The key part here is he would have done it, but he didn’t.

Kanye had every opportunity to vote, he’s not a felon and therefore not legally unable to do so. But, he didn’t so how is this story is relevant? It’s only pertinent because this entertainer decided that he wanted to capitalize on this hot topic to get people talking about him. This is just a tactic to stay hot, and we have to stop falling for these cheap tricks.

We don’t have time to allow our conversations to be directed to foolishness. Now, more than ever is the time to be focused on staying abreast of what’s happening in our communities. We have to be having conversations about preserving women’s contraceptive rights. We also need to be dialoging about how we’re going to ensure that the divisiveness of racist rhetoric against Muslims, blacks, Hispanics and the LGBT community is stopped at all costs. We need to think about how we’re going to help preserve the rights that so many of our ancestors fought to provide for us. We have to start focusing on ourselves, and be the change that we’re marching and protesting about. We’re the key, and any other conversations about Kanye West, or other celebrities are just unnecessary distractions that we don’t have time to deal with.

So let’s let the celebrities stick to doing what they do best, entertaining. And let us do what we do best – being the people who use our voice and energy to fight injustice, and move our country together in the right direction. Let’s be the people that go to work every day, and contribute to this country through our hard work and sacrifice. We’re the people that make America great, and it’s time we hold our government accountable to that.