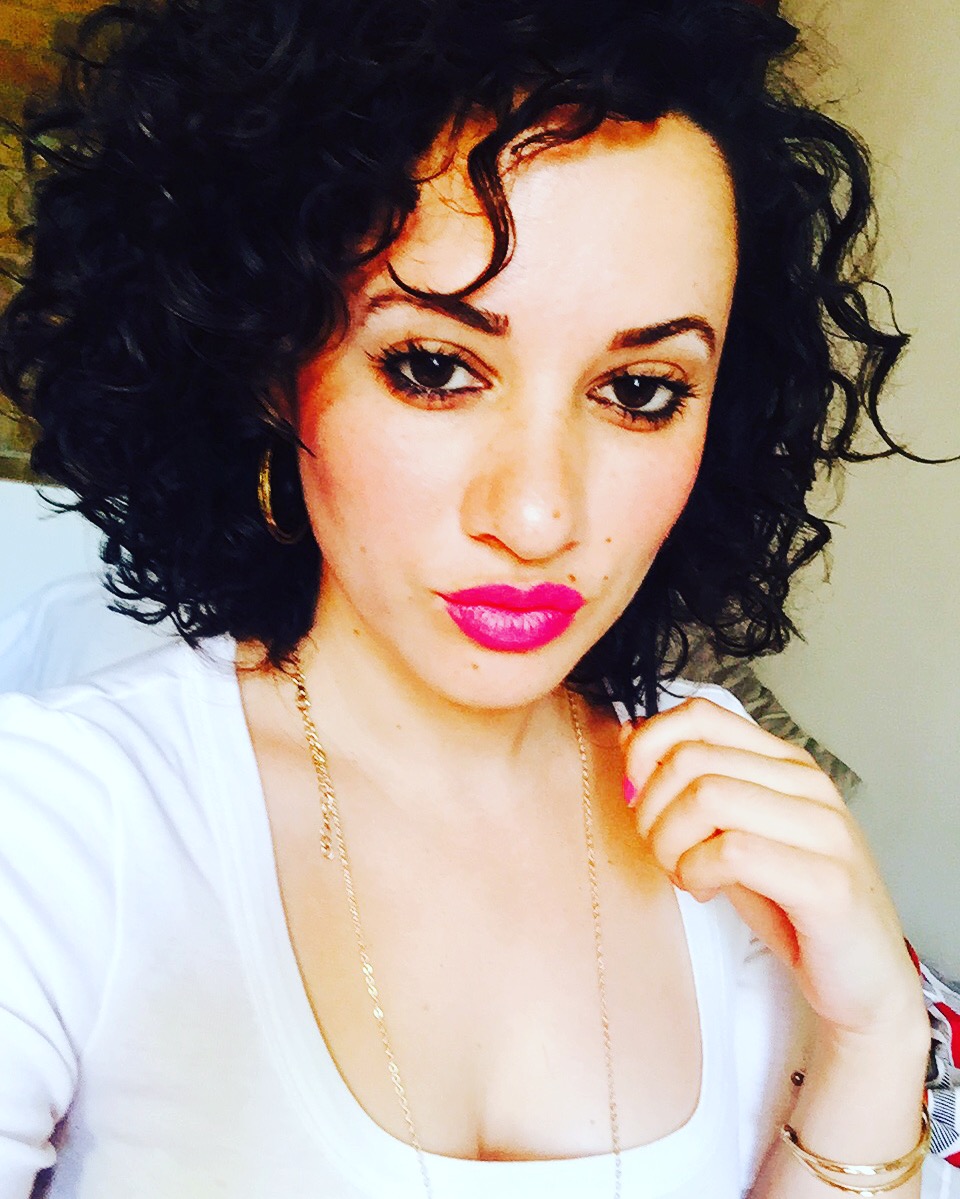 In the eye of the Trump Storm, a friend asked me, how do you find your center?

Since the election, I’ve been shower-praying more and more. News of violence litters my Facebook feed. Last night, I watched a video of a Trump Supporter hurling the word N*gger into the ether. This morning, I read a teacher’s report of Muslim children fearful that they are unwanted—hated—by half the country. And what can the teacher say? Can she tell these children in good faith—you have no reason to be afraid?

A world in mourning. A world exulted. How can this be?

More: I’m afraid for my kids after the election, but I will still teach them love

Some say it has always been this way.

These names are a part of us. No one can say they didn’t see. We live in the seeing era. You can watch Michael beg for air. You can hear Trayvon’s murderer chase his victim. You can see Philando’s girlfriend scream. And yet, no justice.

Is this the dream Martin Luther King Jr. had in mind? Does one victory—a black man rising to the highest office—cancel out millions of losses?

We knew what was happening at Trump’s rallies. No one criminalized the racial slurs or the violent ejection of minorities. Instead, we laughed. We posted satirical commentary — because this shouldn’t be taken seriously. To take it seriously would mean not only seeing, but believing that our roads aren’t golden. That every little girl and every little boy is not judged by the content of their character. And now we have to tell our children the truth.

More: Dear daughter: I won’t sugarcoat a Trump presidency for you

I spend a lot of time seeking quiet, nothingness, peace. This means I miss appointments; I run late; I let people down.

But why couldn’t you come? Where have you been? They ask.

In the days following Trump’s election, it has become acceptable to respond… “Because I’ve been weeping.”

There is a line, more real than any wall, that encloses every human experience. Our lives are eternal dances, step by step, we edge closer to our invisible lines, to our partner’s internal music. We keep finding new ways to listen. We conduct surveillance. We ask questions. We live tweet our changing status. We record the last breath, the final plea. But somehow we see and hear each other less and less. How can this be?

The word “trump” means a card “chosen to rank above the others, which can win a trick.” Trump is President.

Now we must finally listen in ways we always should have. Not with screens, but with silence. Not to words, but to hearts.

More: If kids admire anything about Trump, I hope it’s this

Shoppers Adore This ‘Holy Grail’ $7 Scalp Massager Brush With Over 131,000 Reviews for Eliminating their Dandruff