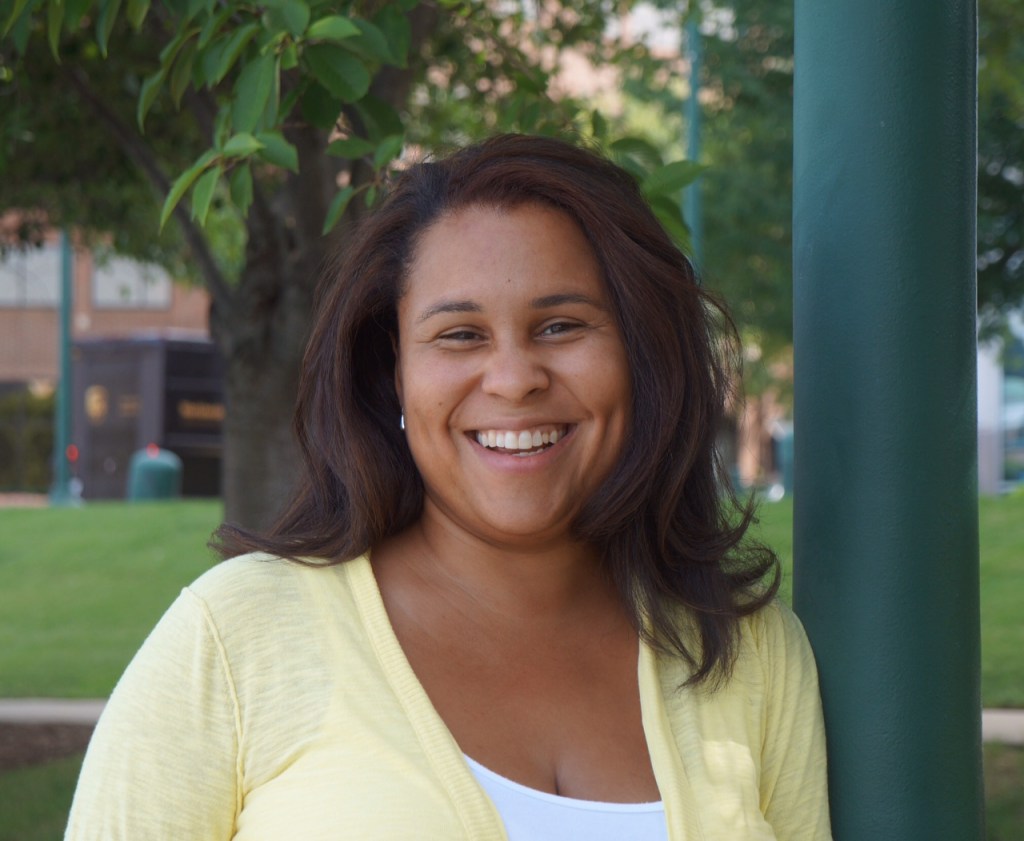 The night of the election I said to my coworkers, “Regardless of the results of the presidential election, I am going to be at peace and maintain my joy.” And let’s just say that they looked at me like I was crazy. But this is what I know: The power of the people and the power of love will always be more compelling than fear and hate. And my joy and peace of mind rest on those two simple facts.

I definitely don’t agree with Trump, nor do I like what he stands for. I’m hurting and disappointed, too. A man that has incited fear in the hearts of Americans and foreigner alike, young and old, men and women, Christian and Muslim, poor and rich just became our leader elect. And that means that I, like many others, feel disappointed, sad and most importantly fearful. We need to feel every emotion that comes flooding in. But I won’t be overwhelmed by that fear and I implore you to resist the urge to let these emotions rule you. Becoming overwhelmed by fear is only going to lead to a few dismal options: flight (as many have suggested moving to Canada), freeze (and apathy will set in) or fight (which, if fighting out of anger, will only make matters worse.)

More: Parents share how they told their kids about President Trump

While we need to let our outrage fuel us, we must begin to operate out of love and instead of fear and anger. For almost two years our collective response to Trump has been dismay, dismissal and shaming. And you know what? That has only fueled the fire. As Martin Luther King, Jr. stated, “Darkness cannot drive out darkness; only light can do that. Hate cannot drive out hate; only love can do that.” We have to choose to be the light. We have to be love.

We cannot dispose of individuals who are different from us just because they are different or because we don’t understand their experiences. That’s what Trump’s campaign did. And that means we can’t throw away Trump or any of his supporters. We have to find a way to critique without shaming and condemn yet not denigrate any actions that promote hate, incite fear or divisiveness. We cannot make “others” alien and not worthy of being heard, included and welcomed.

More: How I explained President-elect Donald Trump to my daughter

So, yes I stand against what Trump has promoted and represents: xenophobia, racism, misogyny, and patriarchy. But I refuse to believe that love will not win. I also refuse the idea that I, and you, have no power to effect positive change. We can have a society that believes that the power of love, compassion, and empathy for everyone. That can be the cornerstone on which we build an inclusive United States where we can all prosper. This is the America I believe in and love. I believe that I am not alone. I believe that there are a great many of us that will fight with love and empathy for this America. I believe this is what will finally make America great.

More: Women and minorities made history in the U.S. Senate last night

I am going to show up in love and peace. I am going to speak to what matters. I’m going to advocate for I what know: that love, not fear and hate, wins. So who do you want to be? What are you going to do? Do you believe that as Hillary R. Clinton stated in her concession speech that“fighting for what’s right is worth it”? I do. Love is right. Empathy is virtuous. Compassion is moral. Kindness matters.

It’s not just about fighting for what’s right but how fight that will make it worth it.

Joy is CEO & President of Childish!, a social innovation company that specializes in youth development. Check out her work and blog at www.thinklikeachild.com