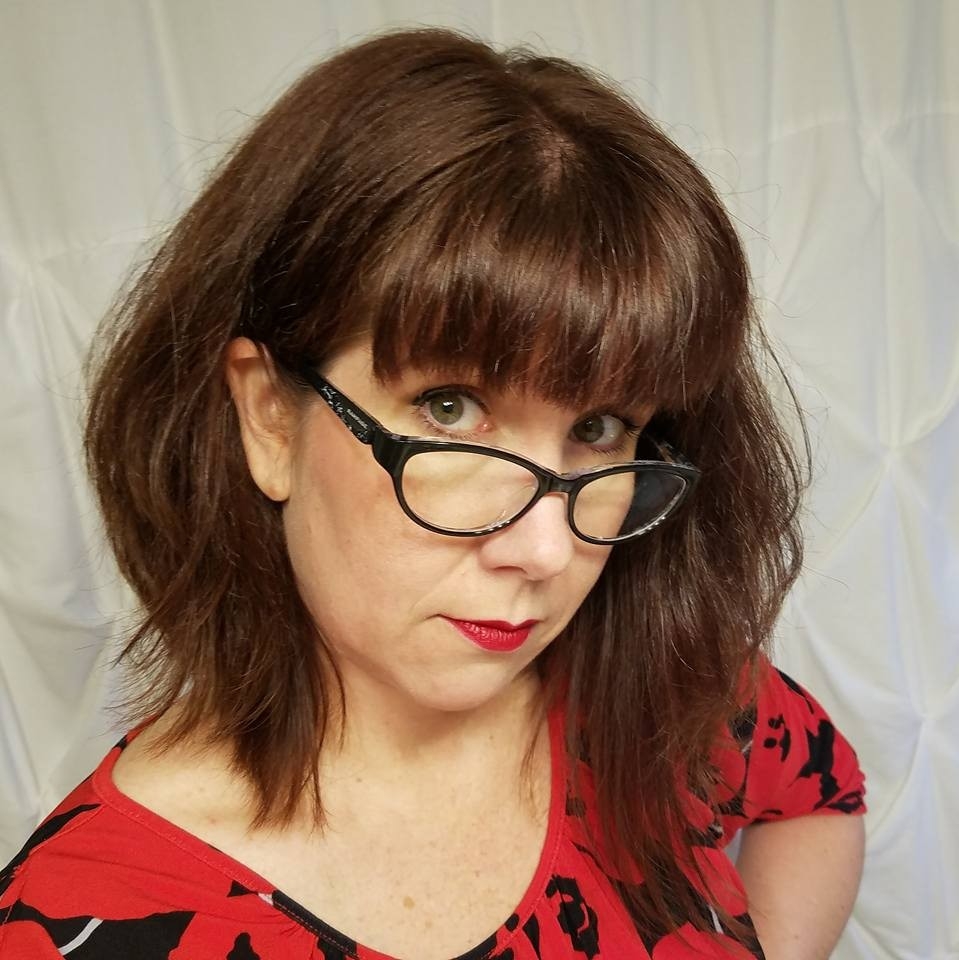 At 23 I became a single mother. It was an ugly breakup and, as a stay-at-home mother, I was short on options. So I moved home with my two kids and went back to work.

More: What women still need to hear from Hillary Clinton and Donald Trump

I never really found my financial footing until both kids were in school, but by that time, my youngest had been diagnosed with Autism Spectrum Disorder. My health insurance covered everything and my employer provided the flexibility we needed to attend therapy appointments. Though we were struggling, the universe conspired for our good.

My career was going well and I wanted to position myself for greater things, so I decided to return to college and earn my B.S. I knew it would be hard to juggle college, work, being a single mother, and my son’s health issues, but I was prepared to dig deep and make it work. I firmly believed that the way to get ahead in life was to work hard and bash through obstacles.

I hit my first road block when I learned that because I made so much money (around $40,000 a year), I was ineligible for financial assistance. It didn’t matter that I was a single mom or that there was no way I would be able to pay for classes on that salary.

I spent a lot of time reviewing my options with the financial aid counselor at school. She told me that with a B.S. in my field, my earnings potential would increase exponentially. All I needed to do was take out some student loans to cover the cost of school. Repaying them wouldn’t be a problem because the salary at my next position would more than cover my loan payments after I graduated.

I agonized over this decision, but it seemed the only way for me to get ahead. I didn’t want to stay stuck where I was. I loved my career so much and I wanted to climb to the top of it. I signed a stack of promissory notes and started studying.

I made a few career moves while I was in school and felt great about the direction I was heading in. My bosses loved me, and I loved my job and the firm I was working for. It was inevitable that I would move into the position I had been working towards for fifteen years.

And then the bottom dropped out of the legal field. Attorneys and staff got pink slips. Large firms cancelled their summer internship programs, and salaries were frozen or worse, cut. But it wasn’t just the legal field. Nobody could get a job when they graduated college, so they went to law school in droves, just to buy themselves a few more years before entering the workforce.

Ignoring these warning signs, I kept taking out loans and signing up for more classes. I knew it would sort itself out by the time I was done (given the snail’s pace at which I took classes, it was all but guaranteed).

All I had to do was just keep working hard and everything would be OK.

And then the bottom dropped out of my life. I married a sociopath. I didn’t realize what I had gotten into until it was too late. He had isolated me from my family and my friends – my entire support system of people who might have warned me in time to avoid what would come. In the process of disentangling myself, I lost my job. I was being evicted from my apartment. I dropped out of school because most days just surviving was a challenge. I didn’t know what would happen to me or our three-month-old son.

My work ethic was failing me. I threw everything I had at trying to get my life back in order, and it wasn’t working. I was too proud to ask anyone for help, and because I had isolated myself out of embarrassment, there wasn’t anyone left to help me anyway.

For the first time in my life, I was completely alone and helpless.

More: Sorry Trump, but your words do matter to me

Then Trump came around and he spoke to the rage I felt when I was doing everything right and watching other, seemingly less deserving people pull ahead. People who didn’t seem to work as hard or care as much as I did. People who were getting handouts to do things I had to pay for, even when I couldn’t afford them. He fueled the rage I feel as I watch my ex-husband get away with not paying child support for six years, while other fathers get hauled into court over $5. He’s honest about the need for revenge I felt after 9/11, and San Bernardino, and Pulse, and every near-miss in between. He speaks to my outrage at what is happening with our health insurance and health care providers. And he calls out the disgust I feel when I watch people I know scam the system.

Years ago, I might have given into this fury and supported Trump because he promised revenge.

I still support many of the traditional Republican values – personal responsibility, fiscal prudence, a strong national defense, and free enterprise. But Trump has taken these ideas way too far. All through life, when I retold the story of how I did it all, I had overlooked the advantages that were handed to me at birth:  My whiteness, my upper-middle class family, my intelligence, and yes, my looks.

I looked down on people who were on public assistance. After all, they were facing the same obstacles I was. Why couldn’t they too pull themselves up by their bootstraps and fix their situation? Just like I did. I didn’t get any breaks in life, and neither should they.

My specialness kept me safe from others, and from being one of the others. Until it didn’t and I became one of them.

When I think about where my son and I would be but for the advantages I’ve had, my heart breaks. Instead of believing people living in poverty are lazy and should be able to dig themselves out, I feel myself standing there with them – scared, confused, and wanting someone to see them as a human being, not a wasted life.

And the truth is, no politician is going to be able to dig you out of whatever hole you find yourself in, no matter what they promise. The path to a better place does not, and should not, require us to stand on each other’s heads.

Hillary supports affordable higher education, health care, equal pay for women, equal rights for the LGBT community and people of all races, ethnicity, and religions, and raising the minimum wage.

These platforms speak to many issues I’ve wrangled with over the years. We all want the same basic things out of life: A high quality, affordable education for our children, reasonably priced medical care, access to good paying jobs, and food and shelter. Most of us hope our kids can grow up and be even more successful than we were.

When our efforts are focused on vengeance, fear, and isolation, we move this country backward. Our country cannot move backward and forward at the same time. Hillary Clinton has earned my vote because she understands this one small thing.

More: What to do if your kid wants to build a wall like Trump’s