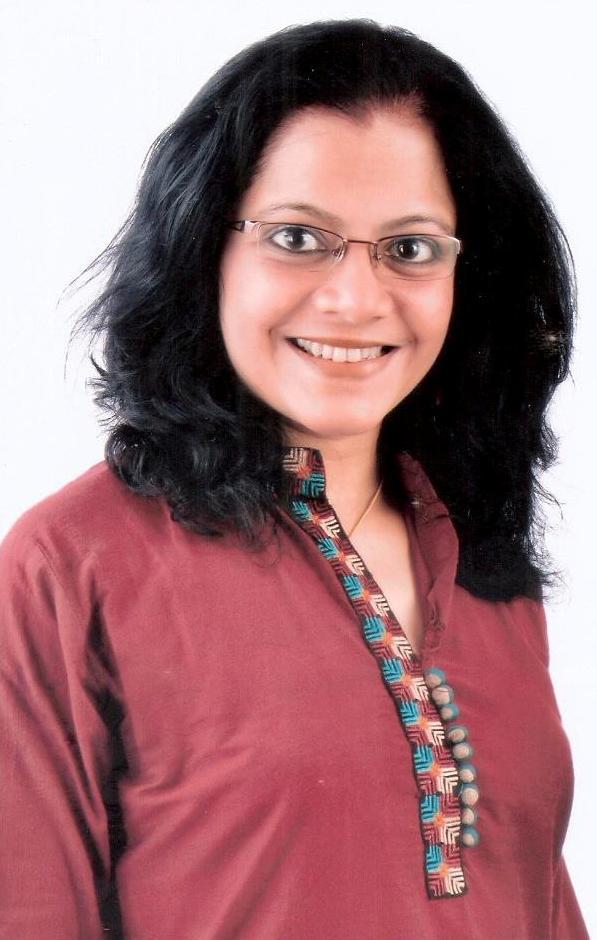 I live with my parents in the suburbs of the pulsating city of Mumbai, India in a compact two bedroom apartment. One night, around 10:30 p.m. or so, my parents had retired to their room and I was winding down for the day. It was quiet with the occasional murmur of traffic outside. Suddenly, a blood-curdling scream pierced the silence of our home. It was a heavy, sort of a gritting, grunting sound — like someone was screaming into a microphone at the top of their lungs.

The sound seemed to emanate from my parents’ room from my father’s side of the bed. I rushed into their room, inquiring if he was OK. Whatever it was seemed to be sitting right beside him and shrieking its heart out. My mother was sitting upright on the bed. She had heard the scream too. Strangely enough, my father was sleeping peacefully. We woke him up and relayed the incident to him. He looked at us with a funny expression and said he had heard nothing at all.

The grunting noise continued over the next four or five nights, usually occurring between 2-4 a.m. It seemed to “follow” us as we walked around to investigate its source. It seemed to confine itself to the passageway connecting the living room and the bedrooms. It never ever felt scary — it was more like someone in deep trouble was asking for help. The intensity of the sound kept reducing over the next few days, going on for a few minutes and then dying down. Only my mother and I heard it — my father was still blissfully unaware. When we described the sound to him, he would brush it aside saying he didn’t believe in such things.

One day, a cousin came to visit us. We didn’t tell him about the recent set of incidents. After his first dinner with us, we chatted and then went to bed, my cousin taking the couch. The next morning, the cousin said he’d had a good night sleep – except he’d heard a heaving, hissing sound well into the night and thought it came from the passageway.

More: The true haunted house story that made me a believer in paranormal activity

The sounds continued. When we told my brother, he got in touch with a spiritual guru, who told us to perform a Homa (traditional Hindu prayer ritual) every day. He gave us a mantra to repeat during the course of the Homa. We are not particularly religious and do not believe in rituals, but we decided to follow his advice in hopes of getting rid of this phenomenon.

Father, Mother and I would gather around our homa kunda at a particular time of the day, light a little fire and offer ghee, oil and other materials; while chanting the mantra given to us. This prayer seemed to work, as the noise gradually reduced to a feeble purr and then faded out altogether. We haven’t done the Homa for a very long time and thankfully the screaming never resumed.

Our house was peaceful and quiet again. We started to relax in the thought that it was all over.

But then one night, again around 2 a.m., we were shaken out of our slumber by a weird, intermittent drumming sound coming from my mother’s side of the bed. It would go on for about a minute and then stop, only to restart after a couple of minutes. At first, we tried to explain it away as some external sound, like rats or bats, the pitter-patter of rain, the leaking air-conditioning system of the person living on the floor above us, and so on. However, it soon became clear to us that it was indeed coming from inside the house, from behind my parents’ bed. The next time it happened, I decided to investigate further. I shined a flashlight at the location of the sound. I could see nothing, but the drumming continued unabated.

I’ve tried recording the sound but nothing unusual can be heard during playback. Even my father swore that he heard the sound that night, but the recorder captured nothing.

There’s a little corner near the bathroom, which has a small wash basin and a mirror above it that sometimes gives me the chills. We’ve been enveloped by a thick cloud of perfume that couldn’t be explained. We sometimes hear sudden crashing sounds at home. One evening, we had invited friends over at our place and as we chatted, we heard this loud crash – like a huge pane of glass had shattered to smithereens, right next to where we were seated. We all heard it, but couldn’t see anything unusual. Obviously shaken up, our guests quickly wound up the conversation and beat a hasty retreat.

Our electronic gadgets unexpectedly developed major faults and we’ve had to change them quite a few times over the past few years. Our Tulsi (holy basil) plants have never been able to survive for more than 10-15 days at most. Most Hindus maintain Tulsi plants within or outside their homes – they usually grow quickly and in abundance. Our plants have been dying over the past few years and all our attempts at planting and nurturing new saplings have failed miserably.

Whatever it is, I’ve tried to communicate with it. Around midnight, I sit in meditation and ask it to talk to me, if I can help it in some way. No success. Still, I have asked it not to show up physically – I don’t think I could take the shock of it.

Our building used to be the site of a mill. We don’t know much about its history – it is possible that some workers passed on here. There is also the fact that I come from a big family. Both my mother and my father have nine siblings each, so you can well imagine the size. There have been a lot of unnatural deaths in the family – suicides, accidents, plane crashes and what have you. Maybe some of them are still trapped in here with us.