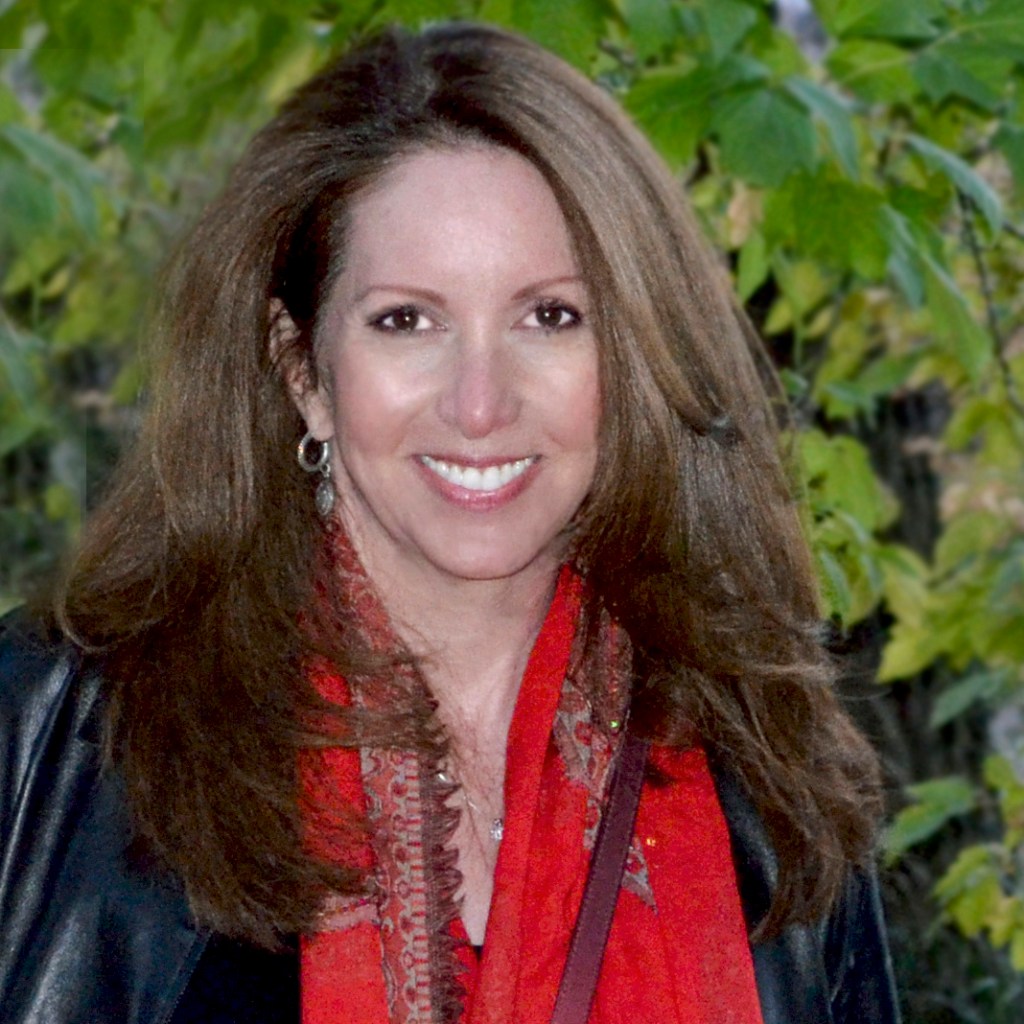 One foot in front of the other, we trekked our way up the narrow path where the Aspen trees rustled in the breeze and created a sound somewhere between water running down a stream and that of a joyful musical instrument. We hiked under the canopy of whispering leaves shading us from the sun’s strong afternoon rays. The beauty encouraged me to carry on, if only to see the next breathtaking vista that would surely greet us around the following bend.

For some, this hike may not be a big deal, but for me, it felt like an accomplishment. When we finally reached the lake at an altitude of 10,200 feet, I breathed in the thin high air, take in the beauty and give myself a silent “good job.”

I was never the cheerleader or popular girl in school. I was the painfully shy person who tried as hard as possible to fade into the woodwork and not be seen. As an adult, I learned to master the social skills necessary for me to work a room effectively. Not being a particularly competitive person, the corporate world was not a fun place for me. However, what I lacked in competitiveness, I was well endowed with in stamina and the ability to push past the hard stuff: rejection, divisiveness and other obstacles that were thrown onto my path. In business, I have often been the person who nobody saw coming. It’s a quiet tenacity that kept me plodding along, just as I was doing on the mountain trail, one foot in front of the other. People would pass me along the way, but I kept my eyes on my prize, not theirs. As one friend said, “You are the dog with the bone who won’t let go.” Yep, that’s me, almost to a fault.

I’ve learned how important it is to shut out the noise and clamor that others are much too happy to provide me with. I head off to where I want to go, embracing who I am and what I wish to accomplish. There is something very satisfying about reaching personal goals. Often it is with the immense support of my husband that I reach the other side of goals. Sometimes the quest is spoken and he fully understands what I’m trying to achieve, and other times, I tell him after the fact, “This was a big deal for me to accomplish this.” I thank him for being there for me, for taking the slow hike up the mountain instead of bounding up as I’m certain he is capable of doing.

Running and hiking along and up the mountainside is a meditation in perseverance. Jumping over the steaming pile of freshly laid bear poop only motivates me to run a little faster. I tilt my head down to keep the sun out of my eyes, hoping not to catch a glimpse of the monsters that lurk in the trees (bears and mountain lions, but I only ever see deer, squirrels and cute bunnies.) So what if a young mother with a baby strapped to her back blows past me like she’s gliding on air? That’s her victory, and this is mine.

During those moments, as I’m breathing so hard it feels as if my lungs will explode and my thighs are burning as if flames should be shooting out of them, I continue, one step in front of the other. I’m the warrior running through the forest. I challenge myself to overcome my fears that I am either not young, strong or athletic enough to get to the top of the mountain. Small steps are taking me to where I want to go…on my own terms, at a pace I can handle.