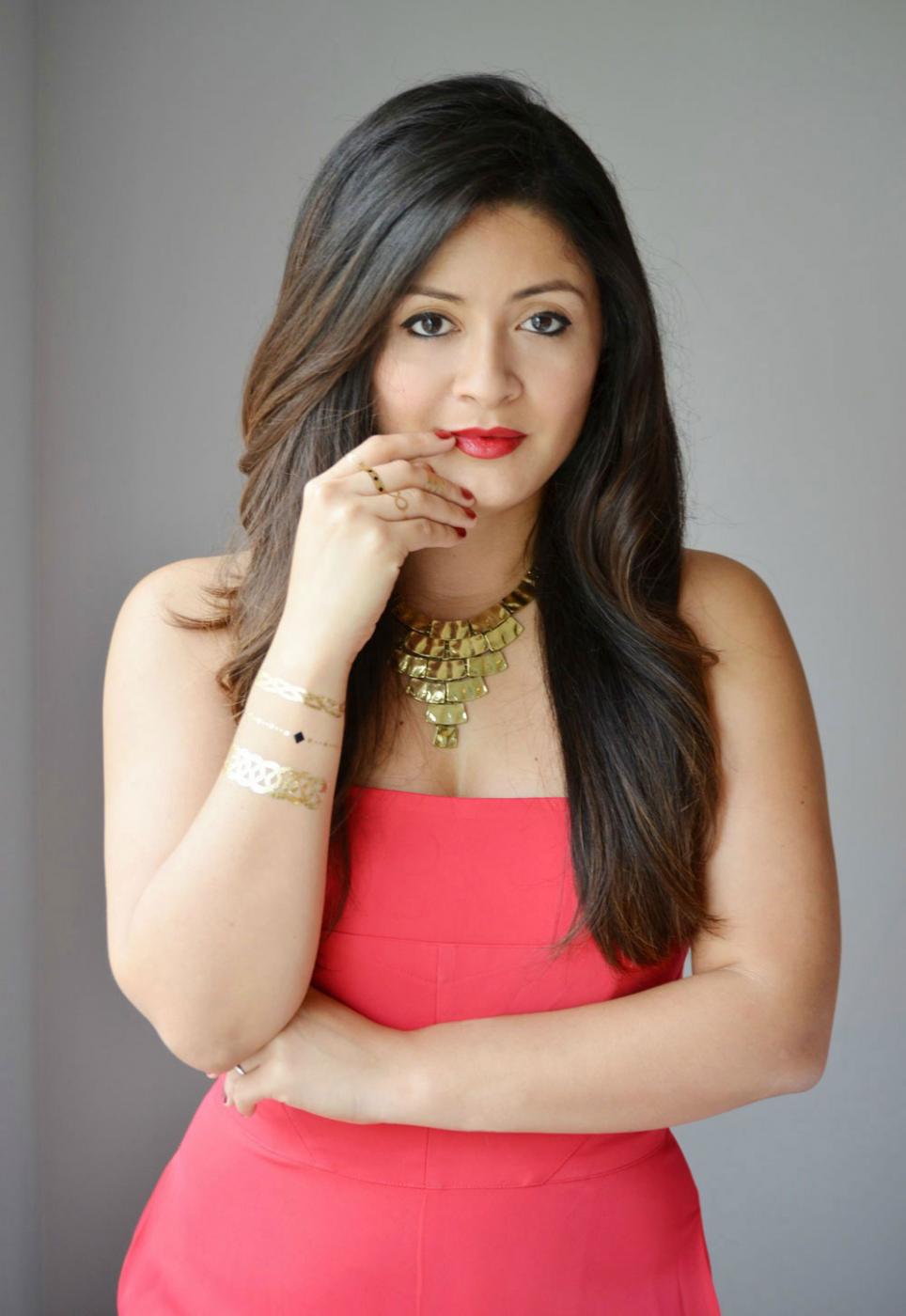 A few weeks ago, I heard a bit of meowing around the house, but I didn’t think much of it — with four cats, it’s not uncommon. However, later that evening I noticed that our cat Zeus was having trouble getting comfortable. He was squirming and meowing, and I started to worry. My son, who had been resting with him, also noticed Zeus was not himself.

More: I’m a cat lady and it almost killed my high school sweetheart

We investigated a bit more and found that he could not move one of his back legs. When we placed him on the floor to see if he was able to walk, he started hissing and screeching as he attempted to run. We immediately picked him up and rushed to the veterinary hospital. We thought it was a broken leg from perhaps jumping or a sprain from running, but we really had no idea what it could be.

We were shocked to hear from the doctor that Zeus had an aortic thromboembolism (blood clot), which can paralyze the back legs. We went over our options, but the reality was that our cat was in pain and, no matter what we did, he would not survive for very long. Even if we opted for surgery, he could die or develop another clot. When she suggested euthanasia, our hearts sank. We sat in the exam room for hours, unable to accept the decision we knew deep in our hearts we had to make.

As we sat there, I remembered the day I adopted Zeus and his sister Athena in that very hospital six years prior. It was during a difficult transition in my son’s life. He was still adjusting to my divorce from his father, our new relationships and two different households. I felt that the adoption of these two kitties would be great for him and would make for a lovely birthday surprise. Pets are great for children dealing with changes in the home as they provide unconditional love, stability and emotional support.

More: Why you can’t bring your dogs into my cats’ home

He came home one day from school and found the two cats waiting for him and was so excited. Zeus, being the more playful one of the two, immediately bonded with him. Zeus would stay up with him until my son fell asleep, cuddled with him on movie nights and waited for him on his bed when he would visit his dad.

Even though we didn’t want to say goodbye, my 16-year-old son knew that it was the best decision. Zeus was in pain, and prolonging it would have been selfish on our part. However, he did not want to be part of the process and chose to only remember him alive. When they brought Zeus back into the exam room, my son said his last goodbyes and waited for us in the hospital lobby.

That night before bed, my son could not understand how God could take away such a loving soul. He had to come to terms with how quickly a loved one can pass and how fragile life is, and it scared him. My son looked over at me and vowed to always talk things through because he can’t imagine what he would do if something ever happened to me. We both hugged each other and cried it out. Zeus was more than a cat; he was a family member we were grieving.

We’re still sad about his passing, but as the days go by, we’ve been able to reminisce and share moments of laughter as we recall his funny personality. We will never forget the way he would turn his back on us when he was upset or how he would throw himself on the floor for a belly rub. He was a special little guy who was there for my son unconditionally. We feel comfort in knowing that he was a happy cat who was much loved for the six years he was alive.

More: My daughter’s best friend was a 3-legged dog who taught her acceptance