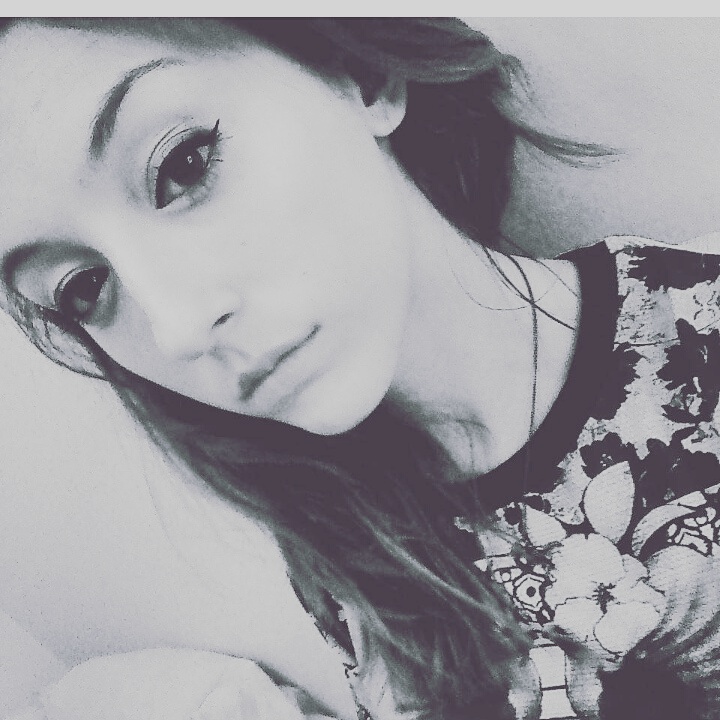 I have worked in a hardware store that I won’t name — because I like being paid money every month — for nearly three years. In that time, I have encountered sexism more times that I can even try to remember or count because I deal with sexist attitudes at least twice a day.

More: Why being a social worker has changed my perception of feminism

Now, I thought I’d seen it all. Being at high school and having a boy tell me he couldn’t finish his exam because my legs were too distracting, I was pretty sure that you couldn’t get much worse than that. But I was wrong. Because I hadn’t met the women who sided with the men yet.

Working in the store, I get asked a lot for help with day-to-day items — lightbulbs, DIY equipment, hand tools and electrical items. Just today, I spotted a man browsing the lightbulbs with a huge frown on his face. He was an elderly gentleman wearing very thick glasses, and I thought he might be having difficulty with the small print on the boxes. I approached with a friendly smile and asked if I could give him a hand.

Slowly, he shuffled his feet around and twisted his body so he could see who was talking to him. He was an inch or so taller than me, even hunched and balding. One hand resting on his hip, the other clutching an old, busted lightbulb. I smiled politely and waited for a response, awkwardly seeing as he took a moment to let his stern eyes look me up and down from under the folds of that frowning forehead. He pursed his mouth, looking unhappy, and shook his head irritably.

“You won’t know anything about this,” he grunted. “I need a lightbulb.”

I clenched my jaw so hard it hurt and forced myself to keep smiling, even though I could feel the skin on my cheekbones aching. “Right,” I nodded to him. “I have worked here for quite a while though, so why don’t I give it a go?”

He huffed in irritation, rolled his eyes heavenward and handed over the old lightbulb, dropping it into my palm like it was a hot potato. He stepped back as I took a peek at the writing on the bulb, judgement all over his face, waiting for me to admit I knew nothing about lightbulbs, being the female I am. Unfortunately for him, as soon as I saw the wattage, I could grab the right packet and hand it over. He squinted at it unhappily.

“This can’t be right,” he held it back out. “I already looked at that one.”

“How can you know it’s the right fitting?” he scowled.

Because I have eyes, I wanted to say. I held in the sarcasm and pointed to where the fitting was written on the box and then to where his old bulb had it printed on the side. He grumbled to himself for a moment, looked at the packet I’d given him with deep suspicion and then trudged off toward the till. I caught him asking a male colleague to check he had the right bulb (SPOILER ALERT: He did).

This is something that happens every single day. And the women are, on occasion, worse. The other day, a lady, also after a bulb, stopped me as I was on my way out back and asked me if I could get a man to explain the bulbs to her. I asked what she needed to know.

“No, I really think we need a man for this,” she told me, waving a box in my face and waving an eyebrow. “I mean, what on earth does the ‘B’ mean?”

“Bayonet,” I told her. “That’s a bayonet fitting. The ‘ES’ means it’s a screw fitting. Which one are you after?”

“Oh!” she stared at me in surprise. “I need a screw. But a little one; these are way too big. Can someone find me the right ones?”

“I can.” I pointed to the other side of the shelf. “‘SES’ is the smaller screw size.”

“Wow!” she smiled at me, finally friendly. “You are clever!”

I didn’t bother telling her that any girl who had spent more than two minutes looking through the bulbs would be able to work out how they worked for herself and instead just smiled and headed on my way, feeling extremely tired.

More: My mother’s hard life made her determined to raise me with feminist values

Now, maybe you would think customers who obviously don’t trust a girl with a lightbulb or their choice of handsaw or to be able to pick out a water-based paint from the shelf would trust the same girl with other aspects of their shopping. For example, maybe they might trust her with their cookware. I mean, if we’re running with the stereotype thing, girls do not equal lightbulbs; they equal cooking. So you’d think a woman would trust me to tell her the honest truth about pans.

This one approached me biting her lip, holding up the one saucepan she’d taken from the display set like she was getting ready to beat me with it.

“Excuse me,” she waved it at me, dangerously close to my skull. “Can you get somebody to tell me if this is the best set for me?”

I stayed a safe distance and kept a wary eye on the pan. “I can help, sure. What other set were you looking at?”

She led me back to the two she’d looked at and stopped in front of them, looking at me expectantly, pan in hand.

“They’re very similar,” I told her. “Both are fine for all hob types and both have the same three size pans. It’s just that this one has a ceramic coating and is non-stick. Depends entirely on whether you’d prefer the ceramic or aluminum.”

“But which one is going to be best?”

I wondered if I wasn’t talking clearly. “That’s up to whether you prefer the aluminum finish or if you want a smoother, non-stick surface.”

“OK, but which is best? Do you not know?” She gave me an annoyed look. “Can I ask someone else?”

“Um,” I thought back over what I’d said. What was I doing wrong? “Sure, if you want. But that’s honestly the only difference. If you like non-stick, the ceramic is best for you.”

“Right.” She was already gone, waving her pan around her head as she got my male colleague’s attention. I followed, wanting to know what would have settled her mind and pretended to be tidying a nearby shelf.

“One’s non-stick,” I heard him tell her. “One is just aluminum. I like non-stick, but each to his own.”

That was it. That was all it took to keep her happy. She headed on her way with the ceramic set and left me in her wake, utterly confused as to what I’d been saying wrong.

This is something that’s become a common part of life now. I never give over straight-away — the minute people ask me if a man can help them, I become doubly determined to solve the situation without having to ask a male to confirm my facts. If I need help, I tend to purposely seek out a female colleague instead.

But it does get me down — repeatedly having people acting like they don’t believe what I’m saying or don’t think I can give them the right advice is disheartening. Not to mention the jokes: When there’s cleaning, the amount of men wandering around the store laughing about “I didn’t get married to do the cleaning” makes me a little sick. If I were with a man and he joked about being with me to avoid the washing, I’d never touch one of his dishes again.

Sexism is around us more than we realize, and it’s something I didn’t truly recognize until I started working in a store with hardware equipment. I didn’t understand how shameful some men seem to find it to have a girl talking to them about things like DIY or decorating.

So, as I’ve often been asked, how many girls does it take to change a lightbulb?

The answer is ONE. How many times have I heard that joke?

More: Study shows women agree on sexism… but not “the F word”