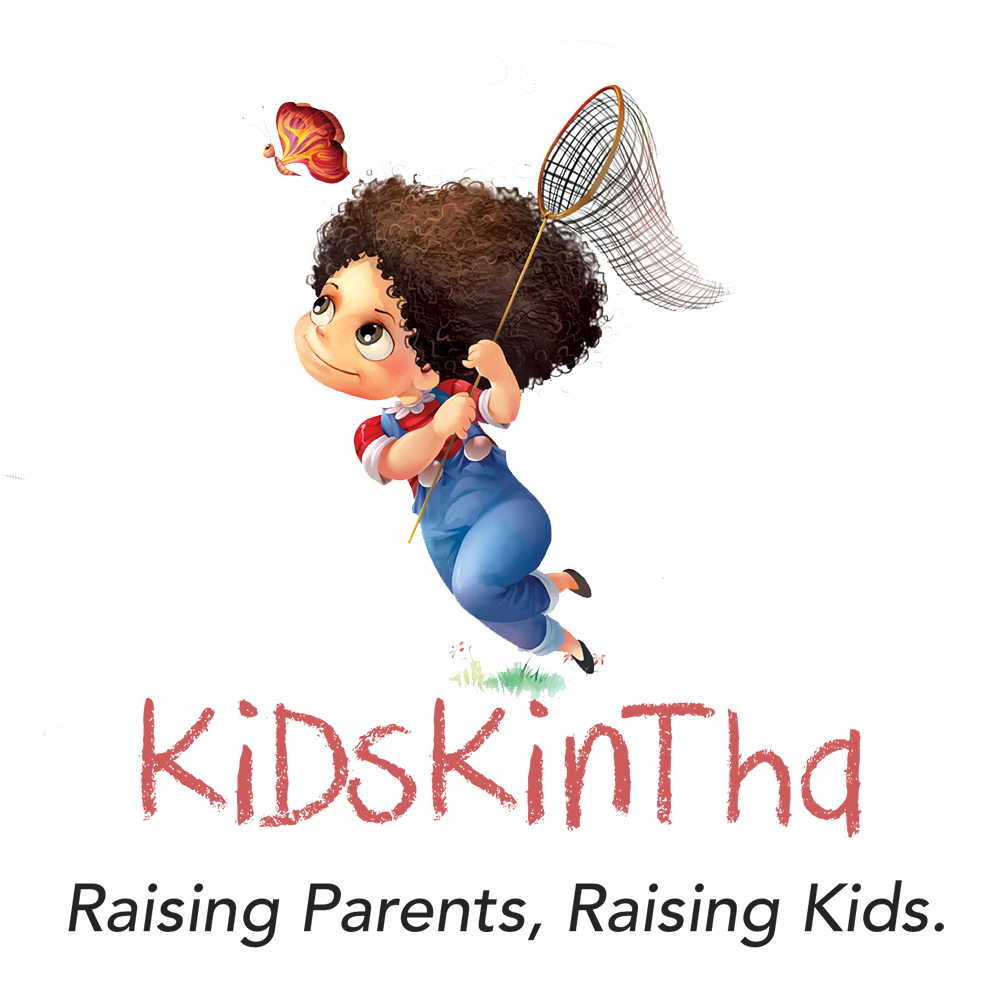 Discrimination is a nebulous creature. It comes in a variety of ways. It peeks out at us when we see the Lean In message splashed across corporate walls and flies out in the moments when we see pregnant women receive sideways glances or get passed over for promotions.

For all of the growing focus on diversity, here’s something we should all know about women entrepreneurs.

1. Women are the rising tribe of entrepreneurs

Economists agree, “Economic empowerment of women across the rich world is one of the most remarkable revolutions of the past 50 years.” Women contribute $3 trillion to the economy. Women own 36 percent of all businesses. American Express’s State of Women-owned Businesses Report shows that the number of women-owned businesses grew by 54 percent in the United States in the past 15 years.

In short, the golden age for women entrepreneurship has begun.

One of the big reasons for this growing phenomenon is that women do not find the flexibility they need to come back to work while raising a young family. Nearly 43 percent of women quit the workforce after having made the decision to start a family — no matter how smart or productive they are. A growing number of women are returning to work as mompreneurs.

4. Women are more likely to persevere

Companies with at least one woman on the board are likely to outperform others by almost 66 percent. Women-led businesses tend to perform three times better than the S&P 500. Women also tend to be more innovative in their approach.

5. There are several companies dedicated to helping women succeed

Even though there are several systemic social and financial challenges that women have to face while starting their own businesses, many companies have dedicated themselves to the cause of helping women succeed. Here is a list of 25 companies that are seeing women through several stages of growing a business.

Devishobha Chandramouli is the founder of Kidskintha, a platform that addresses parenting issues of the millennia age to help raise emotionally robust, happy kids. She regularly lends her voice to the Huffington Post, SheKnows Experts, LifeHack and other publications. Follow her on Twitter and Facebook. Grab her free eBook, 53 Hacks to Raising Happy Kids.