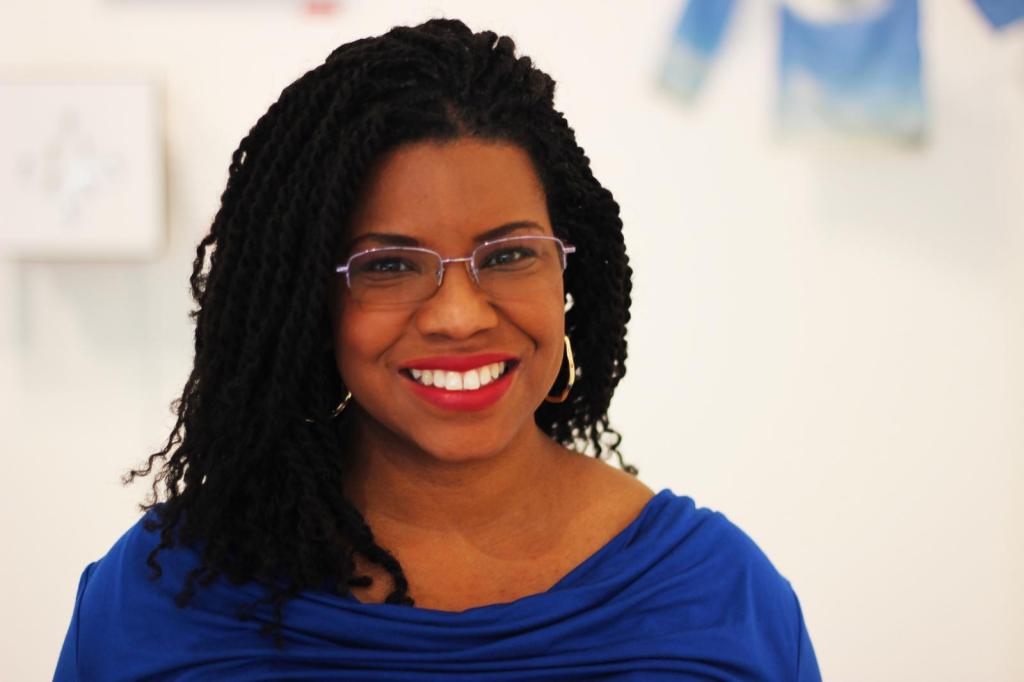 I went to law school because that’s what I thought I was supposed to do. It felt like there were about 10 or 15 professions one could have, and perhaps even fewer than that for women. I wrote well, I spoke well, I argued well and I had a passion for justice. That equation means that I should become a lawyer, right?

So high school, college, law school, law firm job, agency job. It was comfortable. It was also boring. I was dreading going to work every day. I didn’t feel like I was contributing to society in the way that I should. There was no passion in my professional life, which I maintain is necessary for a career to be truly fulfilling.

I began to seek ways to feed my creative needs with an avocation. Writing seemed like an easy transition since I did it daily anyway. That’s how my relationship began with Broadway Black.

Broadway Black is a multimedia platform that highlights the successes and achievements of black theater artists both on and off the stage. We operate to fill the void that is often created by other mainstream outlets and provide content and information that you’re just not going to find anywhere else.

Once I was attached to the organization, I saw fairly quickly what was going on behind the curtain, so to speak, and also how I could improve it. I owned my opportunity and took more responsibility. I don’t say that I asked for it. I identified the ways that my increased role would be an asset and I pitched it in such a way that there was no way to deny me my ask. That’s the lawyer in me.

I became managing editor of Broadway Black which meant, among other things, I was working with our staff, helping them to become even stronger writers. It was an excellent counterpart to my job as an attorney because I was feeling fulfilled in a way that I hadn’t in a very long time. Once my appetite was whetted, I wanted more.

Next: #OscarsSoWhite is born