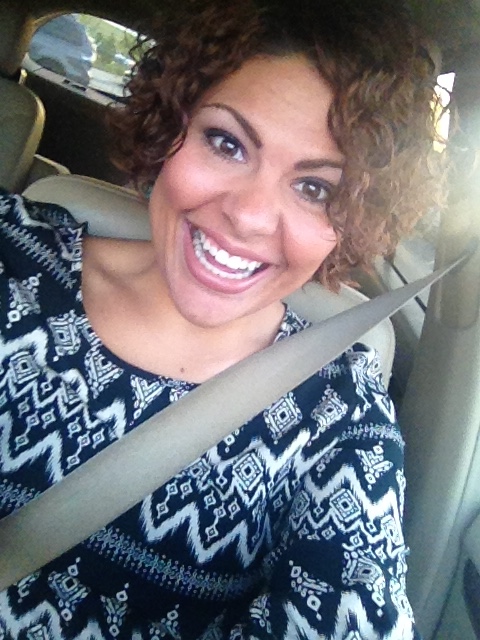 I didn’t realize that my mother raised me so differently from my peers until middle school.

I grew up in a suburb of Tulsa, Oklahoma. Kids around me would talk about their parents being angry about their Doc Martens, their punk style and their sexuality. My junior high and high school were rife with the typical kind of midwestern white evangelical Christian dogma you’d expect. All the kids attended youth group even if they weren’t religious because that is where you went to get free snacks and be with your friends.

I spent a brief period of time trying hard to fit in, but I gave up rather quickly. It became clear that my very existence was a radical statement when juxtaposed against those mainstream Christian views. My mom raised me to believe that you fall in love with people and not genders. My mom taught me that people don’t belong in boxes. So being a queer mixed kid in good ole Oklahoma was a revolution in and of itself. A liminal space is an intersection. It is a threshold where a lot of waiting and wondering what is next happens. I have always occupied liminal spaces. Part of my journey has been about extrapolating how to exist in these spaces; spaces that many Americans find unsettling.

In order to survive in a world that prefers a binary everything and punishes those who are not, I’ve had to learn how to release expectations of acceptance. I learned to write my story at a very young age. Through writing what I experienced in full detail and without fear, I learned to reconcile who I am in the world. My process has involved looking inward in order to create a reserve of radical self-acceptance. I’ve also developed resiliency through this radical self-acceptance. So what if you are the only black punk kid in the mosh pit? So what if people keep saying I don’t “look gay enough”? So what? I’ve learned to see the reactions of others as a reflection of them and not a reflection of me. I’ve learned that if I try to force myself into any singular category I’ll give up rather quickly. I think we all will, eventually. My mom was right; people don’t belong in boxes.

Jasmine Banks is a speaker at the #BlogHer16 conference, the premier event for women online taking place from August 4 – 6, 2016, in Los Angeles, California. Don’t wait! See the agenda and all the speakers and get your ticket now.

This $6 Trap With Over 26,000 Reviews ‘Works Like a Charm’ for Getting Rid of Gnats, Fruit Flies, & Mosquitos

Make Food Prep Much Easier With This ‘Must-Have’ Kitchen Tool With Over 70,000 Reviews

Shoppers Are Swapping Out Their Old Mops for This $35 Easy-to-Use Spinning One With Over 130,000 Reviews