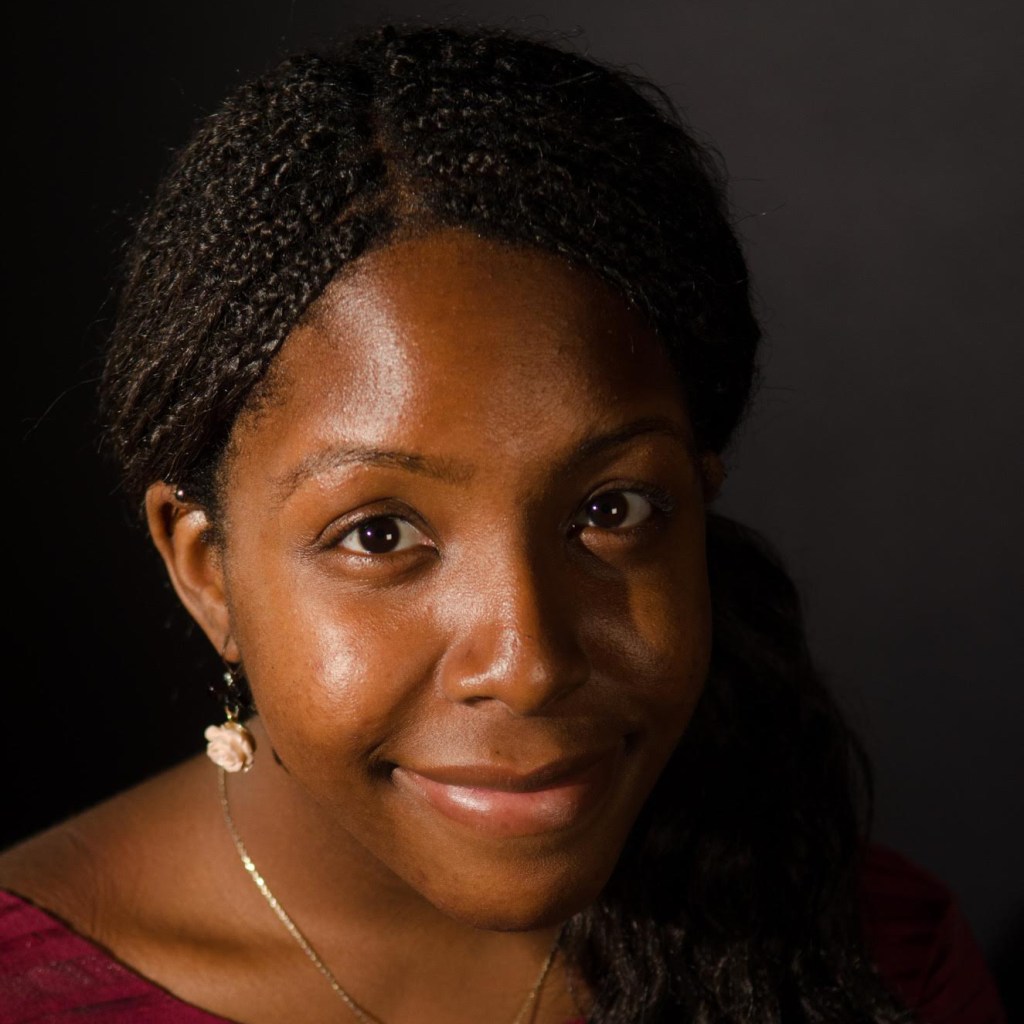 I have been drowning in a sea of think pieces this week, in social media threads, cellphone footage and Facebook live streams surrounding the topic of the black death. For the first time, I am too weary to fight back.

White people have been eerily silent, and I’m left with a multitude of questions that build with my rage. What I want to know — as a black woman who could be gunned down at any moment — is where are the voices belonging to the majority race to question what has happened this week?

The time periods between these killings are getting smaller, and the reasonings behind them are nonexistent at this point. How are we, as black men and women, supposed to stay alive in a society run in part by a force that seemingly wants us dead?

My fellow black and brown friends and I — as writers, teachers and generally “woke” individuals — have done our best thus far to educate others on the issues of violence facing our community.

Nine times out of 10, white and/or white passing individuals don’t have to worry about the threat of police brutality and uncalled for murder by a police officer; they aren’t, however, exempt from it. This lack of a threat to their existence that can lead to ignorance when they are faced with the topic of police brutality and the facts surrounding it.

Black people are two and a half times more likely to be shot than white people. Black men accounted for 40 percent of the 60 unarmed victims fatally shot by police officers by August of 2015. As of Thursday, Philando Castile is the 123rd black person shot by police in 2016 alone. But still, many of those who are privileged enough to not have to worry about being targeted by the law because of their skin color aren’t understanding what has the black community up in arms.

But the education never stops, microaggressions still rear their ugly heads and the controversial #AllLivesMatter stills exists without any legitimate knowledge of #BlackLivesMatter. The racial battle fatigue, which grows out of the constant worry and stress black people have when faced with instances of injustice, racism, violence and the like, is real for all of us.

Our existence comes with automatic baggage of that kind, leading to a life of struggle in one way or another. To have to fight constantly wears one down, and fighting injustice is no different.

Artistic and social aspects of our culture, considered lesser in relation to a person of color, are “borrowed” and made socially acceptable by white people every day. Why is the white community, then, so slow to anger over the murder of the black and brown bodies, which they are so quick to pick apart for their gain?

What do we, as a community, have to do to be seen as human?

More: We can grieve black lives and blue lives at the same time

I ask myself this while thinking of my family and friends. My father, my stepbrother, my cousins, my nephew are all black men who are at risk of being murdered for an action as simple as walking down the street. All those in power need to see is a person with skin darker than their own to set off the worry and suspicion.

But as helpless and fearful as I feel, I am also enraged. Enraged at the racism and on sight bias that comes with being a black person in society, but also enraged at the deaf, dumb and mute approach a majority of white America is taking on our plights.

Where are our white allies in the spotlight using their platform to speak to issues of brutality toward people of color? What do the white entertainers and social media stars who so frequently borrow from our musical, artistic and fashion forward culture have to say about the frequency of unarmed murders plaguing us? They stay silent until the latest hoopla blows over, but open their eyes and ears to the latest dance moves and slang terms upon emergence.

Where the physically silent can be found is in the threads of social media, crowing “all lives matter” and claiming reverse racism to people of color who do speak out against police brutality. Grey’s Anatomy star Jesse Williams received more than 5,000 Change.org signatures worth of backlash after his BET Awards acceptance speech on the state of being black in America wasn’t well received.

To tear down those who attempt to educate communities of all ethnicities is the equivalent of being told to sit down and shut up. Social rights activist Desmond Tutu made famous the quote, “If you are neutral in situations of injustice, you have chosen the side of the oppressor,” and never has a sentence applied more than it does to those keeping mum on this ongoing discrimination.

The neutral parties found defending only police officers caught in the crossfire of protests turned violent, can also be found among the mum.

Twelve police officers in Dallas were shot by a sniper aiming to “kill white people” during a Black Lives Matter protest on Thursday night, and five officers succumbed to their injuries. #PrayForDallas began trending, and those with nothing to say on the previous murders suddenly had a lot to say.

A Facebook friend of mine, of mixed descent, let her friends list know how “senseless” killing the cops were — as her boyfriend is an officer — but she has never spoken on issues of police brutality. It’s both frustrating and sickening to see the practical worship those unthreatened by officers have for the law. Nevertheless, our country’s approach to violence is inspiring waves of nonsensical aggression and, as many Facebook friends are claiming, a possible “war” — a reality and a possibility that must be done away with. Change cannot occur when it’s rooted in hate.

My heart is heavy with dread, fear and anticipation.

More: Philando Castile had a gun permit so where’s the NRA today?

Like the racial vanguards around me, I will continue educating those who correct me when I say “black lives matter,” “reverse racism isn’t real” and “they’re targeting us.” But I need for those who refuse to address our predicament to speak on why “good cops” aren’t speaking against their rogue colleagues, why the public justifies black deaths and where we as a society will go from here and join those of us working to make a difference. Actions have always spoken louder than words.