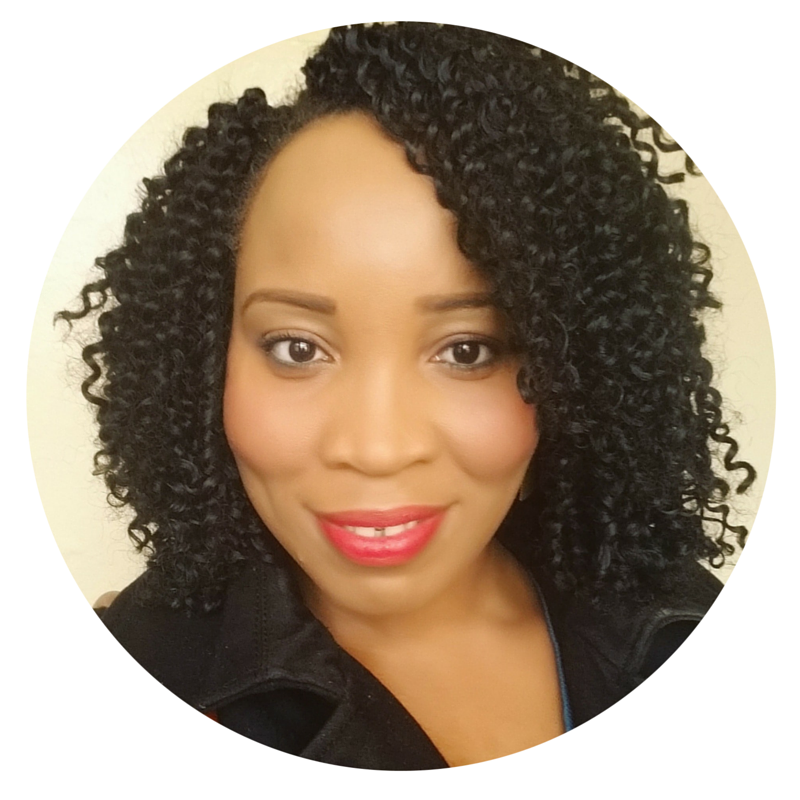 While I am a black writer, I usually do not get too deep into judicial politics. But today, in light of the fatal shootings across the nation this week, I feel obligated to respond.

Like fellow black blogger Lisa a La Mode, I use my writing as an outlet for my passions, and though I may not plaster my blog or my social profiles with “Black Lives Matter” content, it does not in any way mean that I’ve forgotten that I’m a black woman. And it certainly does not mean I’m not heartbroken when I see injustice. Hell, I fear for my own life and my children’s lives.

This week conversation is dominated by discussions about racism and hate. Yet we reward Donald Trump, who fertilizes the soil that breeds such hate and racism, by bringing him closer to being the leader of the free world. When fatal police shootings like these occur, it incites outrage. But where is the outrage when the presumptive GOP nominee in the great United States of America uses his platform to regularly incite political violence and is a serial liar, rampant xenophobe, racist, misogynist and birther who does not believe people of color are real Americans? Even a mosquito is higher up on his priority list.

Like President Obama said, “This isn’t a black issue; it’s an American issue.” But are we doing enough? Besides calling out our friends and family who don’t flood their social feeds with anger. Are we calling out the leaders that we put in place? These leaders ultimately make the laws and use the power that we give them. Do these leaders act on our behalf and in an apolitical bipartisan manner? Even if it may go against their political party? The burden of this fight extends beyond us — it should extend to our legislators and representatives.

If we want to make real change, don’t just get angry and destroy our own communities like we saw last night when Dallas police offers were shot. Use the POWER that we do have through democracy. This November, if you’re able to VOTE, then vote, but don’t just stop there! Stand against representatives who stew the culture of hate and racial divides. Hold the lawmakers responsible for how they use the vote you give them. Hold Congress and the House of Representatives responsible. Make it difficult, in a responsible manner, for them to truly ignore us! This is a human fight, so stand up as a community, channel our anger and express our anguish by letting our voice be heard — NONVIOLENTLY.

Let the politicians and Congress know to stop with their partisan bull, pretending like they’re really doing our bidding when they’re really doing their own. Let them know that we’re demanding social and judicial changes. Let them know we’re advocating against steeper gun control laws and criminal justice reform. Tell them we will not tolerate their partisan hatred that is tearing our country apart any longer. It’s time to denounce hate and racism at all levels, and November will be a referendum on them if they don’t.

More: What Do I Tell My Son: About the dangers of driving while black