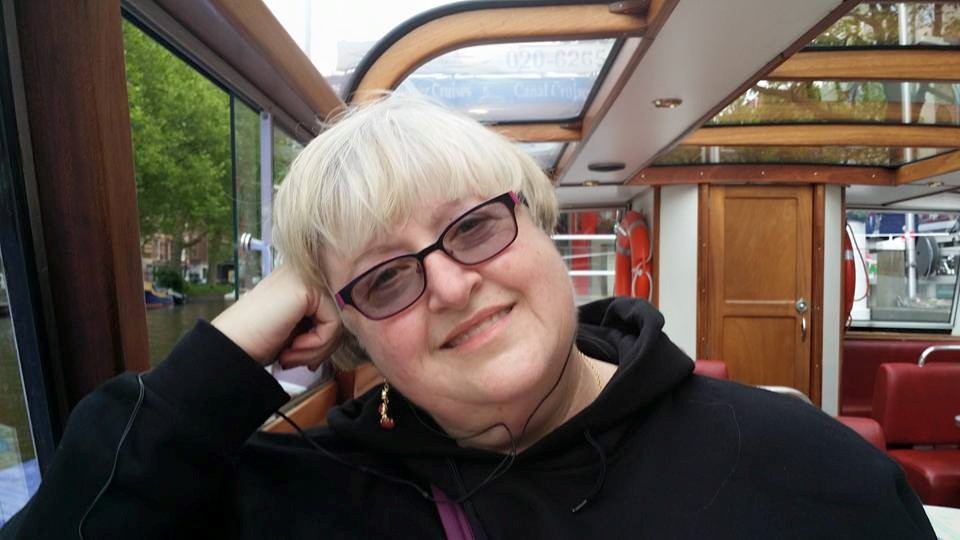 Coming home from work on July 7, 2016, I heard the voice of Diamond Reynolds on the radio after she witnessed the murder of her partner, Philando Castile, last night in a town near Minneapolis. I nearly had to pull off the road as I listened to the rage and tears of Ms. Reynolds, about Castile being shot next to her in a car while her 4-year-old daughter was in the backseat. Castile was pulled over for a broken tail light.

According to Ms. Reynolds, the police asked both Castile and Reynolds to raise their hands. The officer then asked Castile for his identification. Castile told the officer he had a licensed firearm in his vehicle and he responded to the cop’s request for his wallet, which required lowering an arm to reach into his pocket.

The day prior, a black man named Alton Sterling died in a similar shooting in Baton Rouge, Louisiana.

I am likely complicit in the deaths of these two black men, shot by white police. How could that be? I didn’t personally know either of these men. I barely know the difference between a rifle and a shotgun. There’s no way I could pass a police physical.

But every time I’ve ignored or let racial statements pass me by — floating away like white cumulus clouds in a lazy sky — it’s as if I pulled the trigger.

Several years ago, I visited my dentist’s office for a routine check-up. I’ve been going to the same dentist for more than two decades. I know everyone in the office. I know how many kids they have, which ones are Scouts, which ones play soccer. I know who has grandkids.

I asked the receptionist what her son was doing for the summer. She said, “He’s working construction this summer and is as dark as a n*****.”

Did she really say that?

I am ashamed. A word, six little letters. But not just a word. This term represents the ideology that murders African-American men in this country. Somebody’s son. Somebody’s father. Somebody’s brother.

That was five years ago. I’ve since called people out. I will do it again. Fighting injustice starts with the tiniest of actions.

In the late 50s, I was born in a rural area where no people of color lived. Let me say that again: No people of color lived in my county. My elementary school class of sixty children had one child of Hispanic descent. My classmate’s mother was white, her father, Mexican. Her grandparents raised her. In high school, I met several Hispanic students and their families.

My parents were kind, decent, educated middle-class people. To their great credit, they offered my brother and me the world outside of our small, rural town. They took us to cultural activities and on vacations to cities with museums and monuments and theaters. They encouraged us to read books from the library and their collections. They subscribed to multiple newspapers and magazines, which opened up the world. We talked about current events and history nearly every day. My parents offered us all that they could from their vantage point in an all-white world. I am well aware of this great privilege of two, loving, long-married, educated parents.

But they could not provide what didn’t exist. And the diversity — apart from books and media and traveling — wasn’t there.

My personal history, my extreme whiteness, doesn’t matter. I don’t live in the 1950s anymore. In spite of my privileged and insular upbringing, I must speak up because that is what people of God are compelled to do. I am a Christian, and this is what Jesus calls us to do by His example. Regardless of your faith tradition, any person of peace must hoist a banner for justice.

Black lives matter, and white people — like me and others who sit behind the safety of our news programs and white privilege — must speak out and act up against racism.

Amy McVay Abbott is an award-winning writer. Her two columns, “A Healthy Age” and “The Raven Lunatic,” are syndicated by Senior Wire News Service. She is the author of multiple books that can be purchased online or ordered through your favorite bookstore. Visit her site at amyabbottwrites.

More: What Do I Tell My Son: About the dangers of driving while black