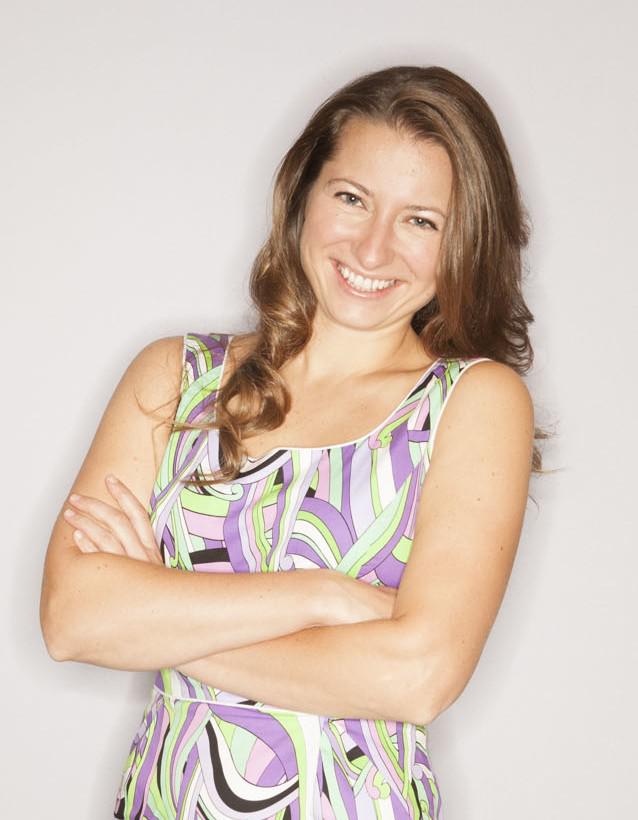 It’s that time of year again — wedding season! Brides, I hate to be the one to tell you this, but no one really cares about any of the decisions you are making for your wedding. I would go even farther and say the average guest is just happy to be there, whether it’s a backyard BBQ or a lavish million-dollar gala.

More: This bride-to-be ‘proposed’ to her bridal party in an awesome way

Calm down, stop freaking out about your upcoming nuptials and actually enjoy the summer! Here are seven things that no one — seriously no one — cares about, and if they do, something is wrong with them. The average guest just wants some good food and music. My husband and I decided not to put 100 percent effort into these things, and I guarantee no one cared, and it didn’t ruin their time.

Yes, we had them for the ceremony but I didn’t care much about them. We went to three florists, asked them to price out the cheapest white flower in November, selected the least expensive vendor and called it a day. I bet if I asked the bridesmaids, they wouldn’t remember what they were holding, and if I asked a guest, they would be hard-pressed to give an answer. Flowers were present, but not worth spending thousands of dollars on.

I’m partially lying here: We cared about the taste of the cake but not the look. We didn’t want to spend a crazy amount of money when all you do with it is slice and eat it. We went to the bakery, picked two flavors and asked to see the simplest design. To reduce the overall cost, we ended up with a smaller show cake (which was cut) and three sheet cakes in the kitchen ready for serving. People don’t care what it looks like; they care that they are getting dessert and that it doesn’t taste like cardboard.

While at the bakery, I asked if they could just frost styrofoam for a completely fake cake and have four sheet cakes in the back, but they laughed and gave me a good deal on the real one. We probably saved over $1,500. Grocery store cakes are another option on the cheaper yet delicious side. Don’t laugh! Whole Foods and Wegmans taste just as good as a bakery — and could save you a ton.

OMG, there are insane cake toppers out there, and why would you spend so much on them? We opted for simple elegance, which translated to a black ribbon around both white cake layers (purchased with a 50-percent-off coupon at Michaels, making it $1) and a “love” sign (purchased from Hobby Lobby with a 50-percent-off coupon, making it $7). The event staff was worried the next day that they couldn’t find the topper to give back to us. I told her when she finds it to throw it away because it was ugly anyway. It served a purpose and although not totally pretty, it kept with the theme and was cheap. Again, I’m pretty sure it didn’t ruin anyone’s time.

Fun story. I bought 15 pairs of shoes on Zappos and returned 13 of them. Of the two I kept, one was photographed, never worn and shipped back. I just wanted something for the getting-ready pictures that were nice and blue. The other pair matched the height I needed for the dress. I ended up bringing two pairs I already owned with me, both of which I switched into at different points of the night. In the end, I wish I didn’t buy any and would have saved $90. No one even sees your shoes.

We went back and forth with this and decided $1,000 was better spent on food instead of on a pianist and bass player. We opted for a borrowed iPod onto which we loaded Sinatra-type music. It was so loud during cocktail hour that it was hard to hear the music anyway; people were excited and chatty. It was $1,000 well saved!

Where do the envelopes go? Easy: a $9 white bird cage from Christmas Tree Shops. People don’t need fancy; they just need a place to put the cash.

Full confession: We didn’t want these either, but guests want to walk away with something. After searching for something cheap and edible — I strongly believe no one wants something with the couple’s names on it — we landed on Lindt truffles stuffed in a little bag. The truffles were bought on sale at the store (buy three get one free) with another coupon and an AAA discount. The clear bags were from Michaels (two 50-percent-off coupons), totaling $5.38! And 750 truffles later, we saved hundreds on favors.

Even though we saved on these areas, I swear the wedding was nice!

More: 7 ways to not blow your wedding budget on save-the-dates and invitations