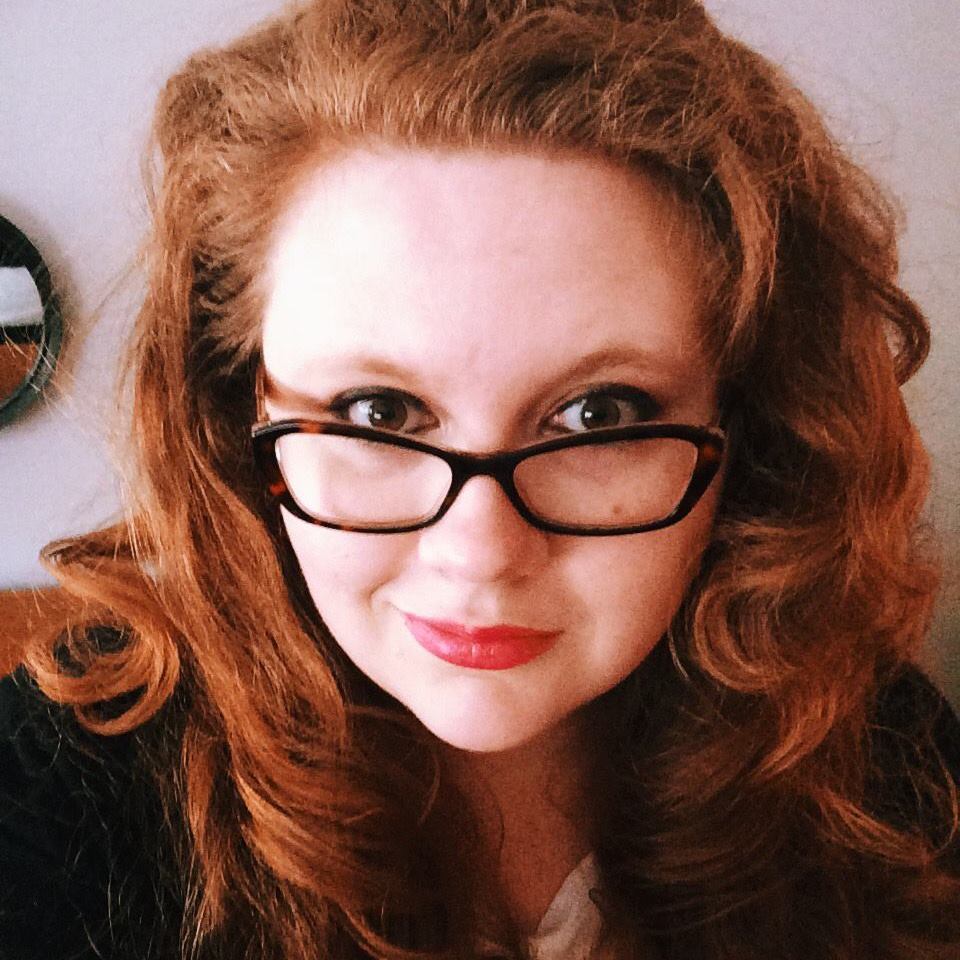 “I know this is totally unrealistic, but I’m feeling paranoid about some sort of shooting.”

I said this to my friend, feeling a little foolish, and with a bit of a nervous laugh. It was Saturday night. We were heading to a concert in downtown Orlando, on Saturday evening. The death of Christina Grimmie was on my mind. I was just a tad nervous that I was going to a show the night after she was killed. I thought I was being stupid, fearful, and plain paranoid. But I couldn’t shake the feeling, as I was afraid that someone, some hateful person with access to a gun, would get inspired to walk into a concert and murder people.

My friend pointed out that we’d be downtown, far from where Christina was killed. She told me that downtown was crawling with cops. When we got to the show, I saw an officer outside and we went through security. My tiny, nervous little feeling was soothed. I even forgot enough to go out to a couple of bars afterward before deciding to leave downtown early, just before midnight.

I woke up the next morning to news that there had been a shooting in Orlando that night — the worst massacre of its kind in recent American history — in a place designed to bring people together in friendship, love and joy: Pulse, a gay nightclub.

The Orlando massacre. Orlando. My hometown. I spent my college years here. I love it so much that I moved back after living away for less than two years.

I can’t get my mind around this; it is simply unreal. I’m shocked, helpless. I can’t focus on anything. When I do, I feel sick, and tears come to my eyes, so it’s better not to focus.

Like many who have been affected by acts of terror, I’ve found myself hooked to social media, and to news outlets. I am continuously searching for more updates, for breaking news, for information, trying to make sense of it all. I have learned, to my relief, that none of my friends were at Pulse. It is literally nauseating each time I see a friend on Facebook asking for thoughts and prayers about relatives and friends they haven’t heard from since the shooting.

Even as I read all these headlines, these press releases, these articles, my eyes skim over the name of my hometown. I am still having trouble believing this happened in Orlando, my Orlando. Each time Obama said “Orlando” in his speech, it still felt absurd that he meant the city where I fell in love, where I took my first steps as a baby, where I got married, where I met my best friends.

But I’m not really talking about how I was out in Orlando’s downtown, just a mile away from the shooting, nor about how it happened in my hometown.

I’m not talking about gun laws, although having access to assault rifles is simply ridiculous, and defies common sense.

I’m not talking about extremism, or how being an extremist of any sect is dangerous, and oftentimes hateful.

I’m not even making this about hate, and what hating a person, a group, or a community, can do.

I want to talk about love. Love is love, and it will always win. Everyone is capable of it, and everyone has a right to it.

This is about how blood bank centers in Orlando literally had lines out the door, down the block, around the corner. How shortly after noon, just over seven hours after the hostage situation was over, I was turned away for giving blood, because all blood banks were at capacity, due to the overwhelming number of people showing up, wanting to give blood, to do something, anything to help.

This is about how Pulse was co-founded by the sister of a man who died of AIDS; how it was meant to be a safe haven, a place where the LGBT community would be welcomed. This is about the men and women who died and were injured in the Pulse nightclub, people who simply wanted to have a fun night.

This is about all the people—in Orlando, Sandy Hook, Brussels, Liberia, New York City, Paris, Sinai, San Bernardino, Oregon, and many more—who have had their lives violently ended, and the families and friends whose lives have been forever altered in the most awful ways. This is about how the world, starting at the individual level, simply needs to accept, and to love one another. Only then can these terrible murders, these massacres, come to an end.

14 hrs ago
by Kelsey Mulvey