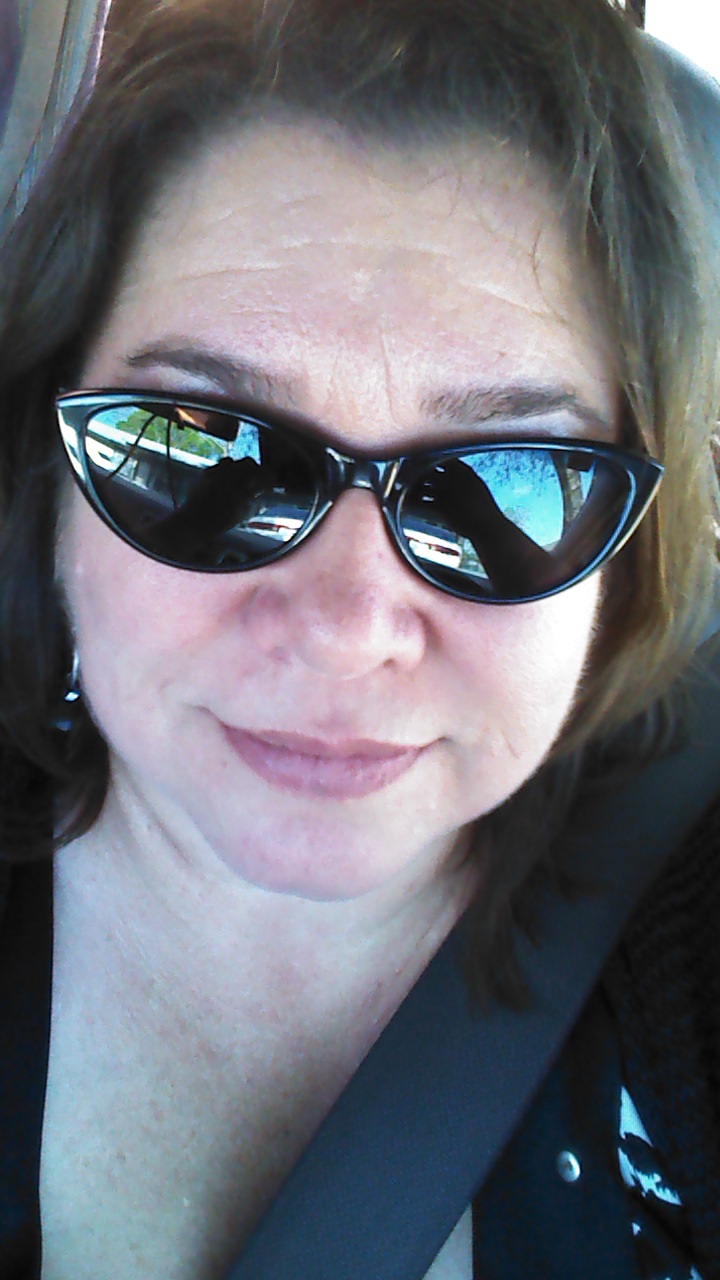 I should have locked the door. Thirty years later, and I still blame myself for that.

It was the summer, and I had just finished my sophomore year of college. Normally, I would have moved back home to be with my family, but my dad had received orders to move to Denver. Luckily, my mom’s sister lived with her family only an hour away from the university. When we had lived in San Antonio, we had often visited my aunt and her husband, who now had two children.

More: Why I won’t teach my son to be chivalrous toward women

My uncle, a big man, was always friendly and polite to me. But something about him always seemed “off.” I shrugged off my gut feeling in the name of practicality. I needed a place to stay for a couple of months. Besides, there would be two young children there, and my uncle worked nights. I was able to get a summer job at a daycare center nearby, packed up my things and moved into my aunt’s townhouse.

For a while, things went just fine. I would wake up in the morning and take my clothes into the bathroom to shower so I was dressed before I came downstairs. I always made sure to lock the bathroom door because small children don’t always knock before barging in. At least that is what I told myself.

I forgot to lock the door that morning.

When the bathroom door opened, I thought it was one of the little ones. The shower curtain blocked my view, so I called out that I was almost finished and I would be out soon. I heard the door close.

“You want some company?” His voice was low.

“What?!!!” I pulled the shower curtain aside and peered out. My uncle was dropping his shorts. This huge man was. Taking. Off. His. Clothes.

As if being polite would have worked.

More: I’ve lived with my rape for 23 years – Brock Turner can pay for ’20 minutes of action’

I frantically began trying to complete my shower routine, trying to rinse off shampoo and soap. Such a mundane thing to focus on during such a time. My uncle stepped into the shower, then ran his hand down my bare skin, over my rear. I just kept my face in the warm spray of the shower, while the rest of me froze.

“So, you wanna screw?” As though he was asking me to pass the sugar.

“Uh, no thank you,” I repeated. Politely. Calmly. Later, I would wonder why I didn’t just scream bloody murder. Instead, I hurdled over the toilet and landed in the corner of the bathroom, dripping wet and naked. I tried to be invisible while pretending there wasn’t a damn thing wrong. Maybe if I pretended hard enough, he would go away.

My uncle turned off the water, wrapped the only towel around himself, and stepped out. Next to me. I stared at his big feet. His children were suddenly on the other side of the bathroom door, looking for an adult because he had remembered to lock the door.

“I just don’t get you, girl,” he said as he left. I locked the door then, but it was too late.

I left for work that day pretending everything was fine. Just fine. It was hours later, while the little ones were napping, that I began shaking. I told my best friend, who worked with me, everything, and she held me while I cried.

When I got home that night, my aunt seemed upset with me. She didn’t ask me what happened, however. I realized that my uncle had likely told her his version of events, with me as the perpetrator. After all the years she’d known me? That was another shock. This woman had changed my diapers when I was a baby, and she believed the worst of me. She just assumed that I was some nubile teenager hot after her husband! There wasn’t a word I could say, and my anger was suddenly simmering. I made my way upstairs to the room where I was living because I just wasn’t ready to deal with any of it.

There was a letter on my bed. My uncle informed me, in writing, that what had happened that morning was my fault. I was too provocative in my dress, I’d asked for it, all college-aged girls want “it”, etc. It was like being assaulted all over again. I sat there. What should I do? Should I call the police? This was Texas in the ’80s; the police would be more likely to agree with my uncle. My own aunt certainly wasn’t going to support me, her own blood. I was starting to feel angry about that.

I just didn’t want any more drama. I had no place to go for at least a couple more weeks, and that was the reality of the situation. There was nothing that I could do, except put that letter from my uncle into another envelope and mail it to my parents. Three days later, my dad called. My uncle handed me the phone and then stood there, listening. I wondered what he would do if I just started talking about it right then. I turned my back on him. No matter how I felt, I was determined that my uncle would not see me cower or cry. It was a denial of his warped version of masculinity for me to have no reaction to him whatsoever.

“Is your uncle standing there?” I heard my dad ask. I answered in the affirmative, trying to keep my voice from shaking.

Up until that moment, I hadn’t realized that I was unsure whether my parents would believe me, even though they had written proof. I wanted to collapse with relief, but my uncle was right there. I bit my lip and put my back up.

“I will be,” I told him, and it was true at that moment. I come from a long line of survivors, warriors who grab bad situations by the throat and choked them into submission. I know that my parents would have come for me if I’d asked them to, but I assured my dad that I would be OK for the next two weeks until I left for college. And I was. I stayed as far away from my uncle as I could and pretended that he did not exist. I remembered to lock the bathroom, and my bedroom, door. My aunt and I tiptoed around each other until it was time for me to leave. Whatever relationship we had had was over. I don’t even remember telling her goodbye.

My mother called her entire family and told them what had happened. She read them excerpts from my uncle’s letter. Thanks to her, I would never see my uncle again. He was no longer welcome at any of the family gatherings; he couldn’t be trusted around anyone after me. My mother and her sister haven’t spoken to each other since. I wish that was different, but when it counted, my mother believed me.

Mostly, I blame myself for not locking the door.