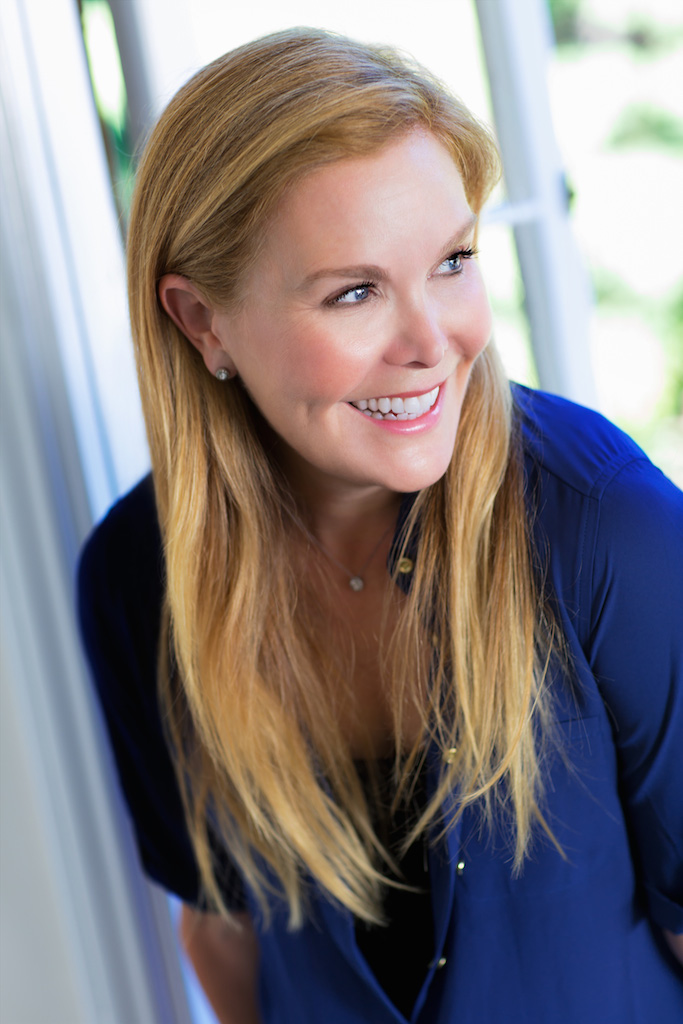 I just finished watching The Present, an animated short film about a 3-legged dog. Every family should watch this adorable movie about a boy and his 3-legged dog. It’s not just fun to watch– this short has an important message about acceptance and special needs that everyone needs to see.

More: Dwayne “The Rock” Johnson motivated my dog to be an action hero

All dogs are wonderful but Cassidy was somehow special. Cassidy was hit by a car as a pup and wound up with a dog rescue organization, which is where we found him and adopted him not long after. Because of his disability, he became a sort of furry ambassador teaching adults and kids the power of accepting others who might might not walk, run or look like they do.

We took Cassidy everywhere. Loading him into the back seat of my SUV, we’d hit the park, the beach, afternoon pickups at school and the McDonald’s drive thru for chicken nuggets. Everywhere he went, people — especially kids — would want to know how he lost his leg. Adults often quizzed us about what things he couldn’t do. Most were very surprised to learn that this dog missing a hind leg could run, play, snuggle and jump just about like any other dog.

Kids were always right out there asking how he lost his leg and wanting all the details of his injury. Often, they’d sit down beside him, pet him and seem so sad for this three legged lab; that was until he started licking them all over their faces. The pity usually melted into giggles. He knew how to turn on the charm.

Cassidy became a disarming, happy example of acceptance and compassion. His beautiful resilience was a gift to many, but especially my daughter. I’m so blessed that she grew up with a three legged dog as a pet. She learned early on that it’s OK to be a little unique, to need a little extra help now and then.

More: 3 Asian stereotypes this mom is tired of hearing

When my daughter was still sleeping in a toddler bed, Cassidy could easily climb onto it, but when she graduated to a “big girl bed,” it was just a little too tall for him to climb. I have such wonderful memories of her, not much bigger than him, giving a boost and helping him climb onto the top of her Dora the Explorer comforter for a snuggle. Teaching compassion with a big fuzzy dog is way more impactful than any lesson learned from a book in school.

Talking about Cassidy being a little different from most dogs opened up so many discussions about differences in people, of people with disabilities. He normalized disabilities for my daughter and helped her teach her own friends that you don’t have to fear someone who might seem different at first.

When her friends came over, some seemed scared of Cassidy and his uneven gait, but my daughter was able to explain why he walked a little differently and her playmates quickly realized that there was nothing to fear. All he wanted was an ear scratch — or their hot dog.

I believe that our Hop Along Cassidy was such a gift, a happy gift of acceptance and love covered in fur. I personally think that everyone needs a three legged dog in their life, and if you aren’t lucky enough to get that, at the very least you can see one in The Present.

More: 11 Reasons my dog is better than a boyfriend

19 hrs ago
by Ramisa Tasnim