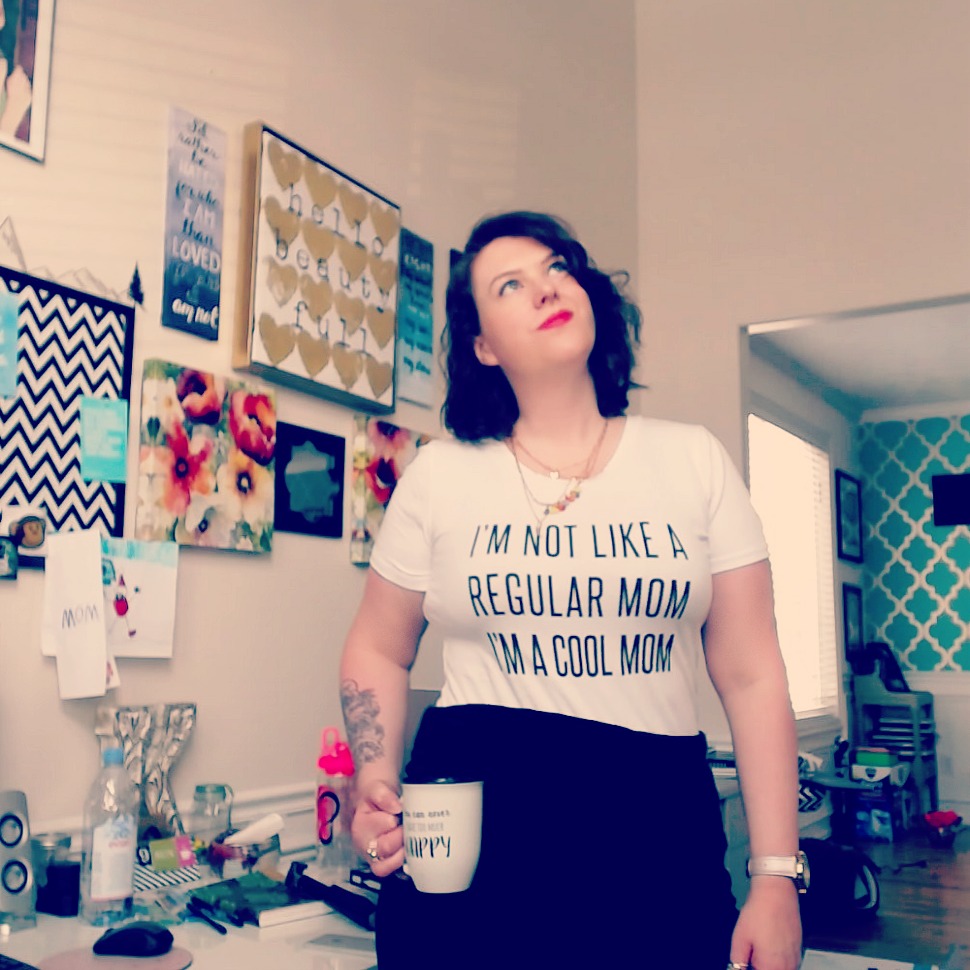 Growing up, I never got sick. I had a younger brother who was seemingly allergic to air, but I was always the picture of health. Occasional bouts of swimmer’s ear would keep me out of commission for a few days each summer, but I never really suffered from anything more than that.

My mother, on the other hand, always seemed to be sick, constant sneezing, itchy, watery eyes and a runny nose seemed to be the norm whenever the seasons changed. When pressed as to why she didn’t go to the doctor, she just brushed me off with a blasé, “It’s just allergies.” I thought this was just her way of keeping me from worrying, and there was a small part of me convinced that maybe she was dying. For years, I didn’t really understand — until I suddenly had first-hand experience.

It started when I was 19 years old. I was a freshman in college when I woke up one early spring day sneezing with an itchy nose and itchy, watery eyes. I couldn’t breathe. My roommate took one look at me and said, “It’s probably just allergies.” Of course, I knew better. I forced her to call the campus doctor’s office and make me an appointment and I showed up to the appointment in my pajamas with messy hair. Who has time to dress when you’re convinced you’re dying?

The doctor on call took note of my congested and runny nose, watering eyes and breathing difficulties and proclaimed in a bored voice, “You have allergies. It’s probably the pollen. Spring will do that.” He suggested various antihistamines, and sent me off with a pat on the head.

I was shocked. Allergies? I wasn’t allergic to anything! The doctor was a quack. Clearly this was more serious than simple allergies! I returned to my dorm, slightly deflated. My roommate gave me an “I told you so” sort of look and threw me a blister pack of pills she had on hand. “These’ll help,” she assured me.

Over the next days, I slowly started to feel better. I sniffled and blew my nose through classes, sneezed and wheezed through conversations with friends and on one memorable occasion even stuffed my nostrils with tissue so I could get through my oral Spanish quiz. I tried various home remedies, but in the end it was time that did the trick. As the blossoms finally bloomed and the lawns and trees turned a vibrant green, my allergies went away, and I forgot that I ever felt bad.

My allergies are locked to the seasons. Every spring, and every autumn I suffer tremendously. Since that first time at age 19, it’s only gotten worse. Every year I spend a few weeks per year miserable. Friends and strangers eye me with mistrust, thinking I might be contagious, and when I tell them it’s just allergies, they raise one eyebrow incredulously as if to say, “a likely story.”

The last few years have been the worst. Since 2010 when I fell pregnant with my first child, I have been unable to take any sort of helpful medication. I’ve spent the best part of six years either pregnant or breastfeeding, and I’ve had to suffer through these seasonal allergies as best I could.

My kids know something’s up. They worry in that way that little kids do when their mom is unwell, asking questions about why I am sneezing twelve times in a row. I must admit that I taught my kids that my sneezing was because fairies were tickling my nose. And when I blow my nose it’s to scare away the gnomes that try and steal my brown hair and replace it with grey ones. It doesn’t make allergy season any less annoying but it sure helps me to keep smiling through it.

However badly I’m feeling, I’ve found ways to cope so I can still go out and enjoy nature. My kids have sadly inherited my allergies, so we all sort of suffer together. But it makes it a lot easier when we can go for a family hike or take in the pretty flowers we see along the way.

I’m sure I’ll have many more years of dealing with these miserable changes of seasons. But at least now I have three beautiful reasons to keep smiling through them.

8 hrs ago
by Krista Bennett DeMaio