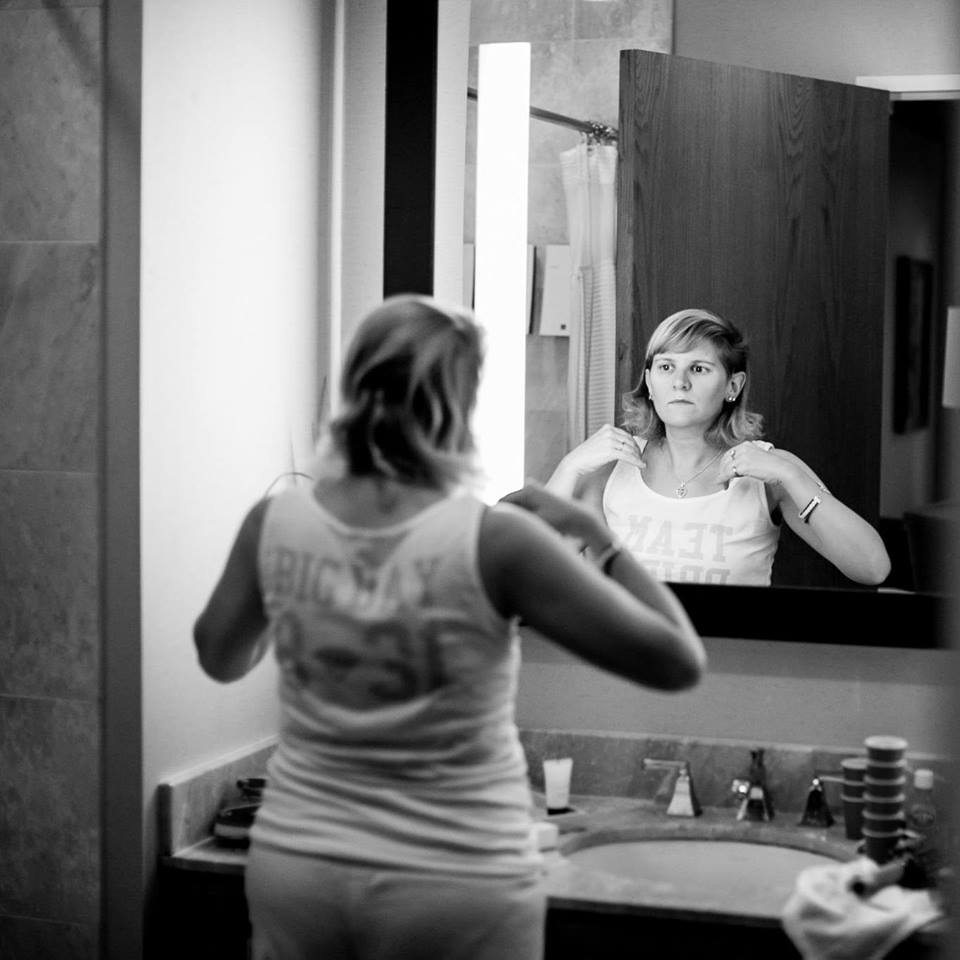 Double standards — when it comes to dating, working or just living life, there are tons of them.

More: Women answer, Do you consider yourself a feminist?

Men who never marry would be seen as cursed if they were women. Unmarried women are seen as old maids and spinsters. Instead of pitying guys who are still very single, they are celebrated. This type of man is seen as untrappable — a great catch — whereas a woman who is equally accomplished and successful in her life is left out of the dating scene altogether because men as we know them are highly afraid of these types of women. So they go for a girl who looks like Barbie, which makes the women who are left out even more productive, which in turn makes them more intimidating.

More: 11 reasons my dog is better than a boyfriend

It’s OK for an older guy to date a younger woman, but when an older woman dates a younger guy, she is called a cougar.

Older women look more appealing to younger guys for a variety of reasons. Older women will not play love games and know exactly what they want. Some of them may not want the family and all that goes with the picket fence, but as a woman’s biological clock ticks even louder, that idea may change. Younger men often find older women more interesting, experimental, fun to talk to, financially settled and more adept sexually. As one guy in his 20s told me, “I guess it could be nice to not hang around a ditz with no knowledge of life, music or something like that.”

Age doesn’t always determine maturity. There are men in their 20s who can give any guy in his 40s a run for his money. Maturity has nothing to do with age, but it is the actions and behaviors that you display in adverse situations that do. So, where does the term cougar come from? Well, the word conjures up images of a stealth hunter on the prowl for her next easy prey. It sounds empowering, but in reality the media has tainted us with the concept. The only thing a secure, established woman can control is her own life.

Most of the term’s popularity stems from a 2001 book by Valerie Gibson called Cougar: A Guide for Older Women Dating Younger Men, which I’ll admit I never read. But when the word cougar is used, it makes me want to gag. Why can’t a woman just date whomever she wants, no questions asked? Why can’t a woman in her 40s be attracted to a man in his 20s or 30s? Men don’t seem to have a problem with this situation when it’s reversed.

This one is behind the common joke, “Why do girls travel in packs when they go to the restroom?” This gets less funny when you realize that it’s because women have had it etched and engraved into their minds that all girlfriends need to stick together because the bigger group we are in, the smaller the chances are of being harassed, abducted or abused by men in public. It’s not that we can’t pee alone, that we are sharing makeup tips or even chatting about the latest gossip. Hey, if only people actually sat back and thought about the real reason.

You don’t hear any jokes about why some guys go to the bathroom at the same time.

Then of course, there’s the huge double standard that female full-time workers make only 77 cents for every dollar earned by men — a gender wage gap of 23 percent. This is unacceptable! Women should be getting paid the same amount as men do for doing the exact same job!

Feminism isn’t a bad word. Trust me, I can come up with some doozies. What’s bad is the fact that men hear the word and go on the attack, forcing women to defend themselves. Not all women bash men. But maybe men need to understand that if I want to date a younger guy, I will. If I want to be single, I will. If I wait to make the same salary as a man, then I will. I just want men to understand that me being a woman shouldn’t mean I can’t do the same things that they can.

I’m tired of hearing people use the word equality and then treat women differently than men. If we want to be equal, we need to be treated as such.

More: Why I really don’t care about awards season