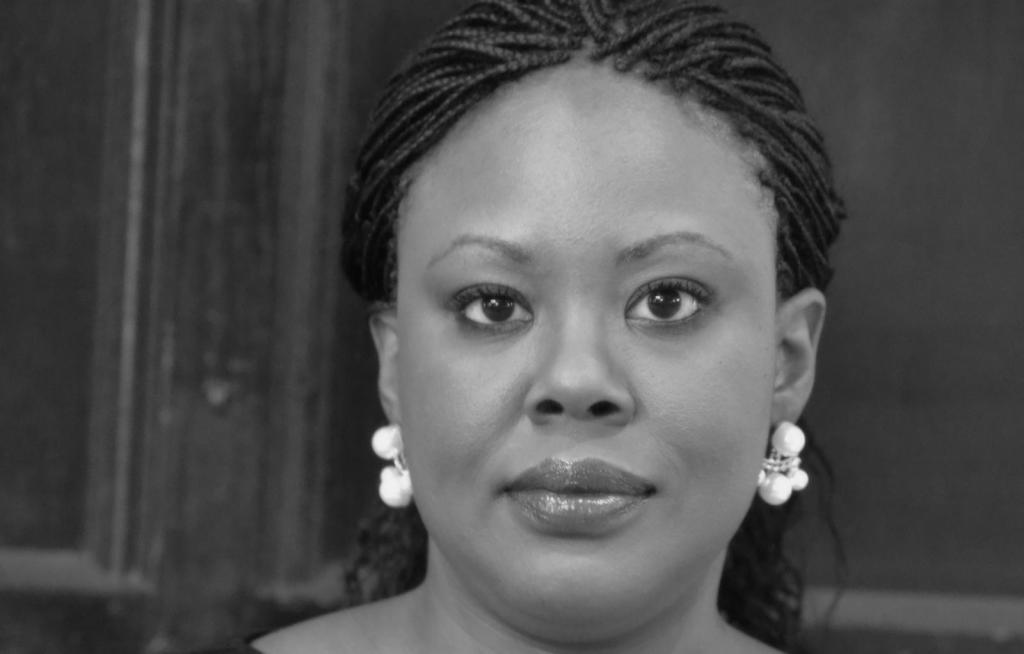 It’s Black History Month. As a black woman in America, I have much gratitude for a nationally designated time of focus on my particular culture’s art, literature, scientific contributions, momentous events and incredible strides. This denser focus adds to the efforts of everyday Americans, teachers, professors, creative artists, advocates and writers who remain committed to creating and mentioning black history all year.

Our past freedom fighters are joined by a new generation of heroines in contemporary times, as well as little-mentioned heroines before these times. Their names belong with Harriet Tubman, Rosa Parks, Phyllis Wheatley and others whose lives represent the unique, powerful experience of being black women in America. The following women’s lives were cut short amid violence related to their sex, color or residence in predominantly underserved communities. Their names testify to black American history of unprecedented struggles for humanity and equality for all.

Mary Turner was just 19 years old when she was lynched in Lowndes County, Georgia, in May 1918, after she protested a lynch mob killing of her husband, Hazel Turner. Turner was the mother of two living children. She was pregnant during her death by hanging from a tree, before a group burned her body and shot at her corpse. As groups like the NAACP fought against lynch-mob justice against innocent or petty-offending black Americans, Mary Turner’s name and case was oft cited for reformative change. Since 2010, a memorial plaque has marked the site near her killing for historical reference and an ongoing tribute.

Lena Baker was the only woman to die by electrocution in Georgia state history. Born in 1900, she was the mother of three children and worked as a maid before she took a sharecropping position. This fateful decision led to her abuse by her white male boss, who finally threatened to shoot her. She shot him first. In August 1944, she was convicted of murder by an all-white male jury, granted a 60-day reprieve in January 1945 and finally executed in March 1945. In 2003, the Georgia-based Prison and Jail Project began working with Baker’s nephew on posthumous recognition of her false conviction. The state granted her a full and unconditional pardon in 2005. Baker, who expressed forgiveness to her former boss as she awaited death, remains an important historical case for legal studies and scholarship.

Eleanor Bumpurs was 66 years old in October 1984, when an NYPD police officer shot her twice during enforcement of an eviction from her Housing Authority apartment. It was later discovered Bumpurs was too mentally ill to understand her eviction and isolated herself in her apartment in paranoia, leading to her reaction to police. She was survived by her daughter Mary. Partially due to Bumpurs’ death, new practices for emotionally disturbed people (EDPs) were developed by employees of the New York State Department of Mental Health, with New York State police and social workers trained to teach the entire force to prevent similar handlings. The course is mandatory at the NYPD and New York State Police training academies. Eleanor Bumpurs’ life also enacted new legislation for New York City law officers to use Tasers instead of firearms in approaching mentally ill suspects or offenders.

Aiyana Stanley-Jones was seven years old when her life ended in a controversial SWAT team raid for a murder suspect in Detroit in May 2010. The suspect was her uncle, who lived in an entirely separate apartment police did not raid. At the time, Aiyana lived with her parents, siblings and grandmother. She was well known as a fan of Disney princesses. Multiple accounts exist on how a fatal bullet struck Aiyana, sleeping on the couch when police threw a grenade through her duplex’s window. Ensuing trials and retrials of the officer who fired the fatal shot cleared him of all charges. Aiyana’s death took place as a reality-television crime show filmed the raid from outside. She renewed attention to the deployment of military-style tactics in policing communities of color. Her loss is frequently cited in community art installations and mass peace rallies dedicated to contemporary justice issues.

Deborah Peagler was a California woman whose relationship with a man who abused and prostituted her led to her 1982 conviction for his murder at the hands of two gang members who knew her mother. Peagler maintained her innocence but accepted a plea of 25 years to life rather than face the death penalty. When 2002 legislation arose to reconsider facts of abuse for incarcerated battered women’s new trials, the justice group The Habeus Project and law firm Bingham McCutchen became Peagler’s pro bono soldiers. During an extended battle to free her that included perjurious evidence cover-ups and new trial and parole denials, Peagler developed terminal lung cancer. In August 2010, Governor Arnold Schwarzenegger freed Peagler to spend her last year of life with her children and grandchild. The 2011 documentary based on her story and life, Crime After Crime, premiered at Sundance, winning over 25 awards for its heart-wrenching portrayal of Peagler’s transformation from violence victim to convicted violent criminal to prison choir director and college student to everyday mother and grandmother facing death with dignity.

Rekia Boyd was 22 when she was shot by an off-duty officer while walking with a group of friends down a Chicago street in March 2012. Three years later, the officer was cleared of all involuntary manslaughter charges in an ironic direct verdict. The judge named the officer’s action too “intentional” to fit a “reckless” consideration for a manslaughter charge. Many see Boyd’s less publicized and little known case as muffled by the mass crusade for Trayvon Martin’s life taken around that same time. Boyd, survived by her brother and mother, worked odd jobs as a babysitter and had no prior criminal record. In many ways, the simplicity of her life accounted for the latent sensationalism of her death, now given more attention by activists committed to telling black women’s stories in #BlackLivesMatter efforts.

Hadiya Pendleton was a college-bound teen bystander shot in a South Chicago drive-by in February 2013. Just weeks before, she had performed as a band majorette at President Barack Obama’s second-term inauguration. She was mistaken as part of a group of rival gang members just blocks from Obama’s Kenwood neighborhood home. Pendleton was an honors student with plans to apply to Northwestern University. Her classmates and teachers at King College Prep High School celebrated her as a charming woman and one of the school’s brightest students. Two men were later convicted in connection with her death. The White House invited Pendleton’s parents, Cleopatra Crowley-Pendleton and Nathaniel Pendleton, to the 2013 State of the Union address, where Obama mentioned Hadiya and her parents to shine a spotlight on the ubiquitous reach of violent crime in America. Pendleton’s parents remain activists against senseless violence and conduct community events regularly in their daughter’s memory.

More: #WhatDoITellMySon: I write novels on race, and I still don’t know

Johnylah Watkins was only six months old when a drive-by assailant shot through her father’s minivan in South Side, Chicago, in March 2013. Watkins is survived by her mother and father, whose cooperation with the case revealed the shooting took place in retaliation for a stolen videogame console. With her life ended as soon as it began, Jonylah made national headlines on terrifying conditions in Chicago and other urban centers. In her honor, a local reverend initiated the Young People’s Peace March and Rally to keep streets safe for children.

Mary Spears was a Detroit woman engaged to be married when a rebuke to public sexual harassment ended her life. While attending a family funeral dinner in October 2014, a man shot Spears after she snubbed his advances outside the dinner hall, a violent spree that also injured five others. Spears is survived by three children. The case launched an outcry from women all over, expressing anguish for public victimhood and gender-based street harassment. International and national media outlets covered Spears’ story and gave voice to women suffering daily from such harassment. Candlelight vigils sprang up for her across the nation, and Spears’ name and life became a masthead for obscure organizations already working for legislation to prevent and criminalize public sexual harassment.

More: We have to give our black girls ‘the talk,’ and it’s not about sex

Sandra Bland was stopped for an improper lane change in July 2015 in Waller County, Texas, She was arrested after a violent confrontation with the officer and allegedly hung herself in jail after she failed to make bail before the weekend. Bland’s life and death rose to prominence in the summer of 2015 after her family questioned the events surrounding her death, leading to national protests and media outcries on release of her arrest’s video surveillance. In early 2016, Bland’s arresting officer was charged with perjury for falsifying his account to justify her arrest. The 28-year old Bland was a graduate of Texas’ Prairie View A&M University and had been recently hired by her alma mater for a new position for which she was in town to start a relocation. She was known as an activist in the Black Lives Matter campaign and posted videos regularly about undue force against blacks as #SandySpeaks. Her life and story remain a case study in renewed interests on reformation of the bail system and treatment of depressed persons after arrests.