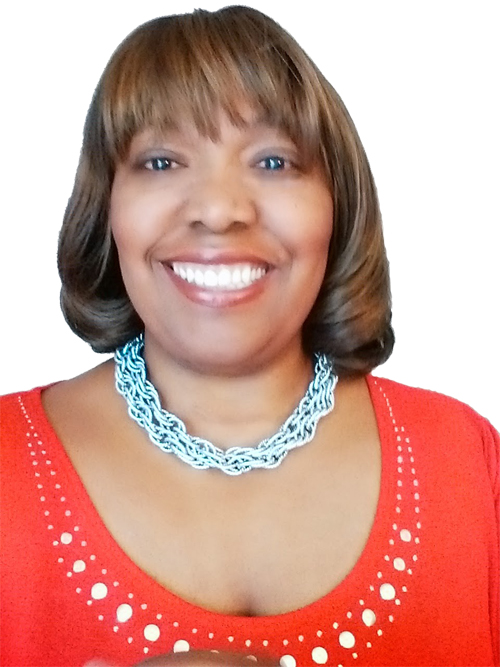 Black women entrepreneurs have been making their mark on the world of business for decades. The uniqueness of their skill set isn’t limited to just one industry, either. While they may not always be celebrated in history books, their contributions to the business world have greatly influenced our society.

I want to share with you a list of five remarkable black women who carved out their own lanes and became successful entrepreneurs. They have constantly pushed the standards of their fields to leave the world a better place and made an impression on my life with their entrepreneurial spirits.

Hughes is an African-American radio and television personality and business executive. Hughes founded the media company Radio One and later expanded into TV One. Her company went public in 1998, making Hughes the first and only African-American woman to head a publicly traded corporation at the time. In the 1970s, Hughes created the urban radio format called the Quiet Storm on Howard University’s radio station, WHUR, even choosing its very first disc jockey, the late Melvin Lindsay (a Howard student at the time).

According to Hughes, “It’s interesting how God arranges your schedule. When you’re helping someone else, you never run out of time. When you’re just interested in helping yourself, time is real short.”

Emerson, known as the SmallBizLady, is America’s number one small-business expert. She has been a thriving entrepreneur for nearly 15 years and is internationally known as a keynote speaker. Her advice on small business is widely read, reaching more than 3 million entrepreneurs each week on the Internet. A pioneer in social media marketing, she is the creator and host of #Smallbizchat, the longest-running live chat on Twitter for small-business owners.

Emerson says: “You never lose in business — either you win or you learn.”

Cunningham started her own health and beauty line at the age of 10, after her dad refused to give her money for makeup. This enterprising young woman turned her father’s no and her favorite hobby into a successful business venture. She would often hear about her age from customers, but she never minded. The CEO knows she’s an experienced businesswoman. Today, Zandra continues to sell health and beauty products and speaks to other young women about confidence, success and running one’s own business.

According to Duchess International Magazine, Zandra says it’s important to, “Have a plan. Be around like-minded people who support you in what you do and want to make you better, be prepared, because it takes a lot of hard work and determination to achieve success.”

In 2003, Janice’s company placed third on the Black Enterprise magazine list of Top Black-Owned Industrial/Service Companies in America. In 2005, she received the Spirit of American Enterprise Presidential Award. Three years later, she was named Entrepreneur of the Year by the BET cable television network. In 2013, the Foundation for Ethnic Understanding honored her with the Joseph Papp Racial Harmony Award for her commitment to improving race relations.

Howroyd believes, “Discipline is not a dirty word. There is far more freedom and opportunity for creativity and success in enjoying discipline. Years ago someone I very much respect told me the reason they were successful is that they embraced doing what other people resent or are reluctant to do.”

Tina Wells is the CEO and founder of Buzz Marketing Group, which creates marketing strategies for clients within the beauty, entertainment, fashion, financial and lifestyle sectors. She has authored the youth marketing handbook Chasing Youth Culture And Getting It Right and the tween series Mackenzie Blue. In addition to serving on the Young Entrepreneur Council, the United Nation’s Global Entrepreneurship Council and The Franklin Institute’s board of directors, Tina is also the current Academic Director of Wharton’s Leadership in the Business World program.

One of Wells’ favorite quotes is, “If you fail to plan, you plan to fail.”

This quote was originally said by Ben Franklin. Tina truly believes that it is up to each person to sit down and make a plan, whether it’s for career, education, business or even personal life. As per Tina, planning helps us to examine and analyze our strategy and our overall goals, which are both incredibly important in whatever we want to accomplish.