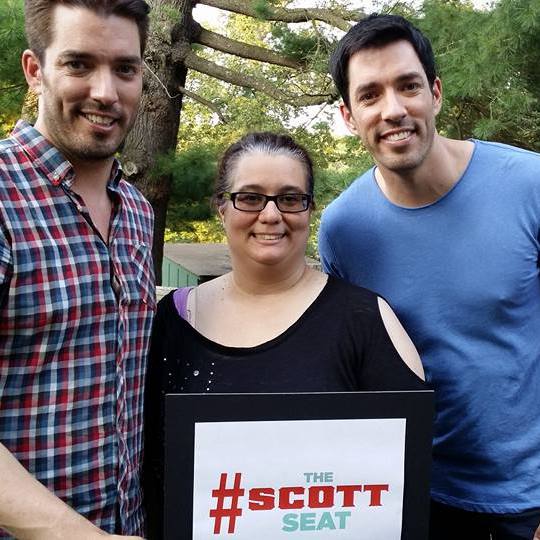 While partaking in a professional development exercise at my school, I came across something rather interesting. I was required to create a “mock reply” to a student who responded to an online discussion post rather harshly.

This student, more or less, stated that she felt abortion was wrong and should therefore be banned. She continued by stating that all women who have had abortions are murderers and therefore should be jailed. The issue wasn’t that she was against abortion, it was that she said it in such a way that might be misconstrued as offensive — and since society has become hyper-aware of what might and might not offend people, this was presented to me as a real problem.

That got me thinking — not so much about what I would say to the student, that was easy. I began thinking about why we’ve all amassed such a sensitivity to just about everything. I can remember a time when it wasn’t such a big deal for people to voice their opinions — a time when we, as Americans, truly believed in freedom of speech.

More: What a celebrity cruise with my favorite stars taught me about disappointment

That’s recently seemed to fall by the wayside, leaving the United States with a large number of citizens afraid to say anything to anyone, about anything. Those who aren’t afraid get publicly shamed for just about everything.

Just yesterday, I read an online discussion revolving around one woman’s way of teaching her son right from wrong. At 6 years old, he is required to do chores around the house for which he is then given an allowance. With that allowance, he is required to (once a month) take his mother to dinner, on what she referred to as a “date.” On this “date,” he was tasked with figuring out what they could order, financially speaking, while leaving at least 15 percent for a tip. The mother explained that she was teaching him not only how a woman should be treated, but math and reading skills as well.

As an educator, I saw the worth in this exercise — but my opinion was not, by any means, the majority. People were slaughtering this woman’s thoughts and questioning her morals, calling it weird or creepy to go on a “date” with her son. Some even suggested that they took offense to her method. How do they take offense to the way she raises her son? Isn’t offense, at its core, something that makes one upset?

More: Canceling yoga because it is ‘offensive’ does no one any good

I think they missed the point: She wasn’t literally dating her son, merely teaching him. Is 6 a bit too young to teach a child about dating? Maybe, but I can still see the worth in the exercise as a whole.

When did it become OK to publicly berate people for their own thoughts and feelings? When did the words, “I take offense to that,” become so common they’ve lost their meaning completely? Everyone is up in arms over gun control and the right to bear arms, but we’ve seemed to have forgotten about the freedom of speech. And humanity — we’ve forgotten humanity.

More: School calls cops on kids for their offensive pants