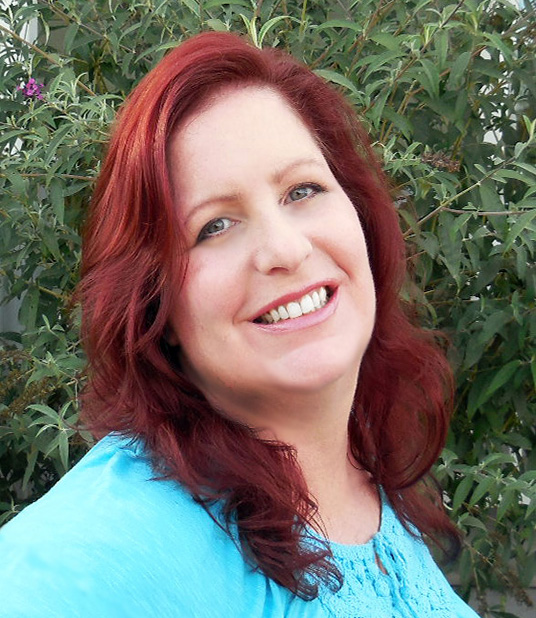 This is my almost-success story.

You’ve read success stories about people who’ve quit their jobs and are now making a living working for themselves and doing what they love. Whenever I read these stories, I’m always happy for the people that have achieved this in their lives, but I’m always a bit envious as well because I’ve always wanted this to be my story, too.

Even when I was a child, I wanted to be financially independent by either being self-employed or owning my own business. I grew up on a farm where we had chickens, and I started my own version of a lemonade stand by selling our extra eggs to family members and my parent’s friends.

Once I grew up, I tried the self-employed thing, but it never quite panned out. Among the work-for-myself gigs that I’ve tried are freelance photographer, photography retoucher (back in the film days, when retouching was done with a brush and paint), day trader and eBay seller — that one actually worked out for a bit before the market got saturated. I even kicked around the idea of being a novelist or a freelance writer, but it seemed like breaking into the writing industry was too tough a nut to crack.

I’ve also worked for employers, but it never panned out either. First, I tried working blue-collar jobs, which paid fairly well, but I hated the work. I realized that I didn’t want to spend the next 40 or more years of my life slogging away at a job I despised just to get to retirement, and then start enjoying life. I wanted to find something that I could enjoy doing, that paid well enough to live comfortably and was emotionally fulfilling.

Eventually, I did find something that I was passionate about and enjoyed doing for work: computer programming. I even went to college to get an undergraduate degree in computer science, but it still didn’t result in a job where I was happy. I loved programming but not the toxic, high-pressure workplace environments that went along with it.

After many years of failed attempts at working for myself and for employers, I almost gave up. I quit my last full-time job a couple of years ago, frustrated and depressed at yet another failed attempt at making a decent living with work that I would be truly happy doing and would last for more than a couple of years. I was already in my mid-40s, and I began to worry I was that one person everyone knows who can never hold down a job for any length of time and tries a bunch of work-from-home schemes in the hopes of “easy money.”

With no real plan beyond the slim chance of eventually finding another programming job where the employers didn’t suck, I decided to take a bit of a sabbatical to try to figure out what to do about my ever-floundering career situation.

The bit of a sabbatical lasted for well over a year.

In that time, I started taking care of some long-neglected projects around the house and yard, which I thoroughly enjoyed doing, but it didn’t pay the bills. I also started worrying I was losing my programming skills. Programming languages are much like second languages; if you don’t use them, you will start losing your fluency in them over time. Anyway, I wanted to learn some of the up-and-coming web technologies to pump up my resume. The WordPress blogging platform was gaining a lot of attention at the time, so I figured learning it would be a good start.

I’ve always been a learn-by-doing person, so I knew I would have to actually create a website with a WordPress blog to really get the gist on how it worked. But what to blog about?

I poked around the Internet to see what other folks were blogging. Loving all things home and garden, I naturally gravitated towards those kinds of blogs. Then I thought: Why don’t I blog about my DIY projects? I mean, they didn’t have to be good or anything; the whole point was to learn how to program in WordPress.

I set up a website and started posting my projects. In the process, I discovered that I loved blogging. I loved it more than any other work I’d ever done before. I didn’t know whether I was really any good at it, but I felt like I was born to do it. What was surprising to me is that a lot of the skills I’d acquired up to this point came in very handy when it came to blogging: photography, writing and programming.

2015 was rolling around by this time, and I realized that if I was going to make a go at blogging, I’d have to put everything I had into it. I decided to hit it hard for a year, and if I wasn’t having any success by the end of 2015, I would give it up. And for the first time ever, I had a backup plan if it failed: I enrolled back into college to get my graduate degree in Computer Science.

The first thing I found out about home-and-garden blogging is that it’s hard work. Not only did I have to do the home-and-garden projects, I had to take high-quality pictures of the process and the end result, edit the pictures, write about the whole process and put everything together in a way that would be comprehensible to someone other than myself to make a blog post.

I also soon found out the time I spent doing the work above was only about a third of the time I’d have to spend on my blog in order for it to be successful. I’d have to spend the other two-thirds of the time promoting it on social media. This seemed pretty icky to me at first; I’m not one who is into self-promotion, and I didn’t want to feel like I was spamming people. Then I realized that as long as I was sharing projects from my blog that I sincerely thought people would be interested in, it was win-win for everyone.

The first few months were pretty rough. I loved what I was doing, but I wasn’t making any real money doing it. Some days, I would be lucky if I had two ad-network pennies to rub together. I started to wonder if I could really make this work, or if it was just another notch on my failed career pole.

Then, it started happening. People started taking notice of my projects. My Pinterest followers doubled, tripled, quadrupled. I started getting a decent amount of traffic to my blog — to the point I felt confident enough to apply to media groups for sponsored posts. Companies contacted me directly asking about sponsored posts and ad placement. Then came my big break: BlogHer accepted me into their ad publishing network.

The blog has grown a lot this year, and I’m actually starting to make some decent money, but I’m not where I want to be with this blogging thing yet. Yet, that’s why I called this my almost-success story: even though I’m not quite there yet, I’m well on my way.

Even though I’m not there yet, I’m happy. I get up in the morning looking forward to my workday. I go to bed at night tired but satisfied and emotionally fulfilled from putting in a good day’s work doing something that I love.

2015 is the year I learned that sometimes, things don’t happen when you want them to, but if you don’t give up, they will happen. Everything you’ve learned and experienced up to that point will help make them happen.

Huh. Maybe this is my success story after all.