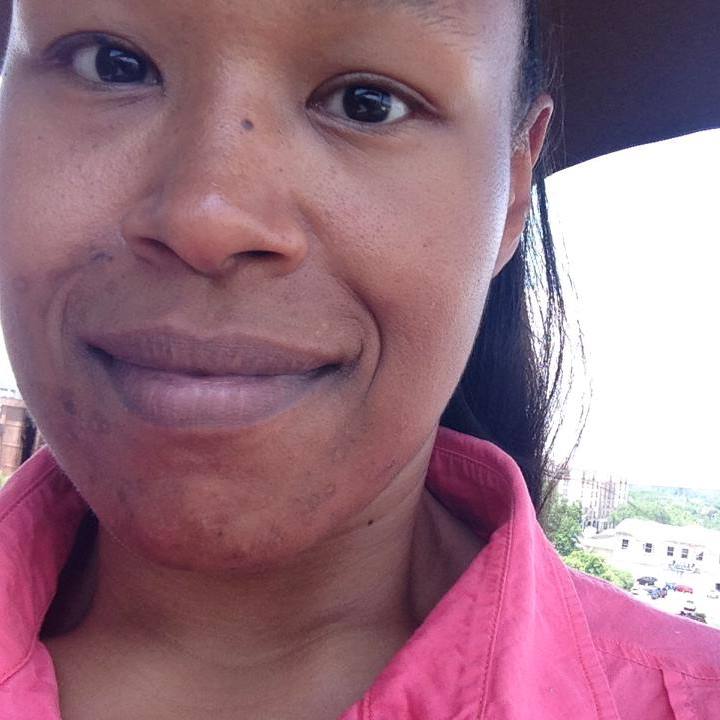 We’ve all seen the memes and hashtags: #Adulting. It’s a thing, right?

Until 2015, I was only peripherally aware of this word. As an English-degree holder, when I first heard it, I admit that I had bias against the word. I’m not much into verbing nouns. The more exposure this word got, the more I began to do the slow nod of understanding. Adulting. No hashtag. Yes, it’s a thing.

Of course, the good folks at Merriam-Webster haven’t picked up on that fact yet, so I sought out my favorite lay authority for a definition of the term, the blog Grammar Girl, where adulting is defined as, “acting like an adult or engaging in activities usually associated with adulthood — often responsible or boring tasks.”

2015 was a particularly significant year in adulting for me. This was for many reasons, none of which really needs introductions so let’s just jump right in.

1. Adulting is a skill — not every adult possesses it

I’m not here to judge anyone, but I will say this: In the past year, I’ve experienced many people over the age of 18 who choose not to adult. I’ve seen folks who don’t pay their bills, don’t support their children, don’t hold a steady job and don’t care that any of these things create burdens for people around them.

Now, until I’ve walked a mile in their shoes, I can’t begin to tell their story, but my takeaway is this: The skill of adulting is not mandatory to being a “grown up.” You can probably get by in life without doing it, but at what cost? As you look to your year ahead, look at the places where you’ve refused to grow up. Do those habits and tendencies affect others? How? If your anti-adulting ways don’t affect anybody but you, rock on. If you are causing others undue stress, maybe it’s time to take your adulting up a notch!

I think that’s a good thing, because, really, what is 39 supposed to feel like? While I already knew that life didn’t come with an owner’s manual, even if it did, I highly doubt there’d be a chapter on the late 30s.

It’s all so easy in younger adulthood. When you are 18, you revel in the independence of adulthood, of being legally able to make your own decisions. At 21, you can drink. At 25, you can rent a car. But by the time you hit your mid 30s, the milestones are over and society kind of expects you to act your age — whatever that means.

This year, I embraced how I feel — which is pretty darn good most of the time! I don’t believe I’m too old or too young to do anything I want to do in this life. It’s just a matter of figuring out what I want to do. These days, it’s laughing with my family and friends, drinking good wine, eating good food and occasionally mortifying my teenagers by rocking out to Bruno Mars in public. What will my next few years bring? I have no idea! My big point is simple: don’t let age dictate anything about how you live your life.

3. While you can’t fix your past mistakes, you certainly can repeat them

I’ll file this under my most painful lesson in adulting.

You know that saying “if at first you don’t succeed, try, try again”? I’m pretty sure the person who first said that was not talking about mistakes.

This past year wasn’t a year of making mistakes so much as it was cleaning up mistakes — most of them financial, by the way. From borrowing too much in student loans to not keeping an organized budget, to not hiring a bookkeeper for my blogging business until recently, this year was the year I put out fire after fire after fire. But the most frustrating part? These were fires I’d put out before. I should have learned from them.

I’m sure you’ve also heard that saying “third time’s a charm”? I think that’s been my theme for this year. I’ve made mistakes, learned from them, inexplicably made them again and finally decided to take action so that I don’t make those same mistakes again.

So, here I sit, having just downloaded QuickBooks at the insistence of my bookkeeper, my quarterly tax statement in hand, planning for 2016 to be the year I not only learn from my mistakes, but avoid making them again. (Or, as we say, adulting!)

4. Life really is too short

I not-so-affectionately call 2012 the worst year ever. I lost my house to the mortgage bubble. I lost my mother to complications from diabetes. My life was essentially in shambles. Picking up the pieces these last few years has been hard but telling.

One of my late mother’s favorite sayings was, “I’d like to smell my roses while I’m still alive.” Now, to her, that was an excuse to spend outrageous amounts of money on the people she loved; but there’s more to that saying, I think.

I now understand it to mean that I shouldn’t let one single opportunity in life pass me by. In the past, I can be accused of putting off the things that nourished my spirit in favor of practicality. Don’t get me wrong, I always advocate for paying your rent — or mortgage! But there’s still room to be yourself and enjoy your life to the fullest.

Not ready to climb Mt. Kilimanjaro? Try hiking your state park. Don’t have time to write the great American novel? Try mastering the art of the short story. My point here is to start where you are and build up from there. Like most other parts of adulting, there’s as much value in the process as there is in the result!

So, there you have it. My year in adulting. I turned 39 on Dec. 4 — same day as Jay Z — holla! — and trust me: I have lots of adventures in adulting yet to experience, including teaching my eldest teen to drive, prom (hers, obviously, not mine!), attempting to buy another house after the housing bubble and deciding if I will stop being a commitment-phobe and make my long-time boyfriend an honest man.