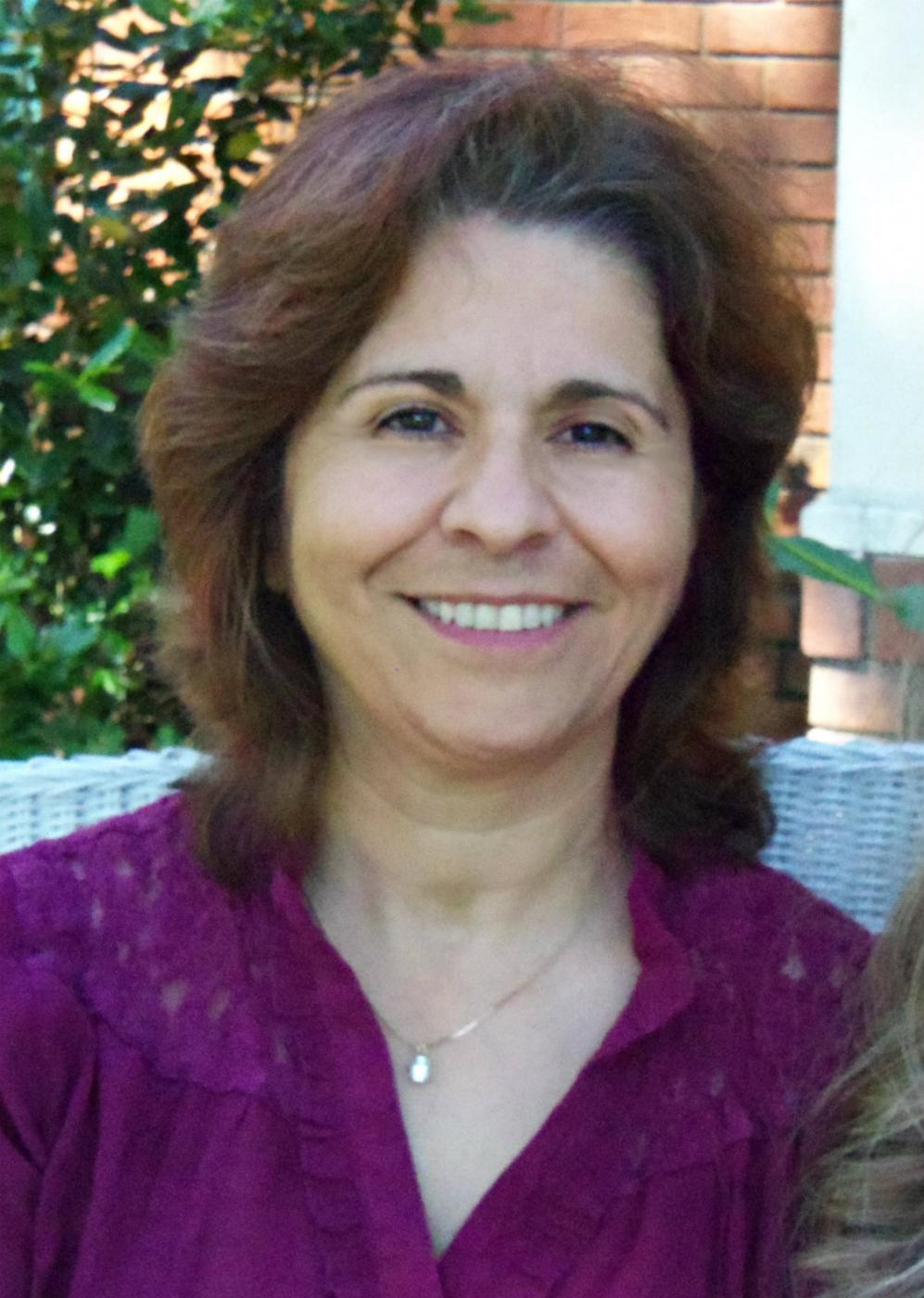 For quite a while now, I’ve tossed out the whole New Year’s resolution thing. I’ve spent too many years makin’ and breakin’ ‘em by the end of January, so I decided to finally be kind to myself and chuck the whole kit and caboodle — until two years ago.

Two years ago the pendulum started swinging the other direction. I started to realize when I don’t make any effort to change the status quo — do you know what happens? Nothing! Two years ago, I got tired of nothing happening. Stagnation sucks.

Around that time, I saw a blog post related to the concept of claiming a “Word of the Year.” The idea intrigued me. I liked the simplicity, and I was inspired by the possibilities that might make themselves available because of that lack of structure.

I thought long and hard about my word. I considered what irons I had in the fire: where I thought I was headed and what I’d like to accomplish. I spent time in prayer. I spent time talking to close friends and family members. I took this really seriously while at the same time fighting back cynicism and doubt.

I hoped for the best.

That first year my word was “foundations,” and it truly inspired and motivated me in ways that I had neither experienced before nor thought possible. That first year convinced me to try it again.

This past year, I went through a similar process — minus the cynicism and doubt — in trying to decide on a word. The word I operated under was “reach.”

It’s almost embarrassing to share that. It’s almost too simple and simplistic at first glance. I discovered so much about that word and how it deeply impacted my life this past year.

The word “reach” is a very active verb

Most obviously, it implies an outward movement, as in reaching towards a goal or an object. It also contains the potential for movement directed inside, as in digging inside for strength or determination or creativity. You can’t “reach” and be static — even just sitting in a chair and reaching up requires moving muscles and changing your focus.

Digging deeper into the word provided me with even more thoughts and ideas that were truly exciting, such as:

“Reach” is also a noun

And the etymology of the word includes “to stretch oneself.” The definition explains quite a bit for me about the past year. After prayerful consideration, reaching was the “bar” I used for any activity I undertook or considered.

“Will this take me out of my comfort zone?”

“What am I straining towards here?”

“Will this new endeavor bring growth?”

Not surprisingly, most of my experiences centered around blogging. They included putting myself out there in ways I never have or would have thought of in past times such as:

I’ve started considering and praying about 2016 already, this time with excitement and optimism!

It’s amazing what one word can do!