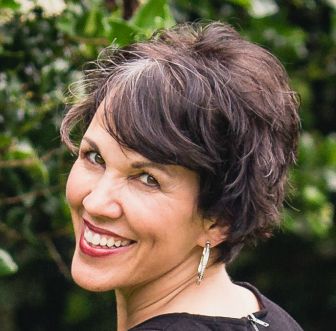 2015 has been a time of transition and growth for me. The well-known song asks, “How do you mend a broken heart?” We all have pondered the answer to this question on more than one occasion. Last fall, my son left home to attend college, taking a piece of my heart with him. I had to make sense of my normal routine without him there.

The problem was that nothing seemed normal without my boy at home. I spent way too much time obsessing over his absence… Was he OK, was he making friends, did he like his roommates?

The funny part of this whole scenario is that I had no idea how obsessed I had become. Still, I knew that things were far from perfect. In February, 2015, I decided it was time to shake up my world by starting a blog.

I had absolutely no idea what I was doing and the whole process was a huge learning curve. I spent hours trying to get things organized. The more I learned, the more I discovered I didn’t have a clue. Google became my best buddy as I moved from one to-do list to another.

About two weeks into the process, it hit me: I hadn’t obsessed about my son since I started this new endeavor. I had actually found something to take my mind off of my loss. Better yet, I had found an activity to put my energy into and it was one that I actually had control over.

One of the most frustrating things about mourning my son’s absence was that I had absolutely no control over what he did. He was carving out a new life for himself and I had to trust that the 18 years of love and care I had poured into him would help him make the right decisions. But I wasn’t going to be able to make those decisions for him.

In 2015, I learned that a broken heart and some extra time can be just the catalyst for accepting new challenges. My blog is now ten months old and I have pushed myself to learn a host of new skills. I now have the opportunity to share my life and experiences with other women. I doubt I would ever have launched into this venture if my heartache hadn’t pushed me to new places.