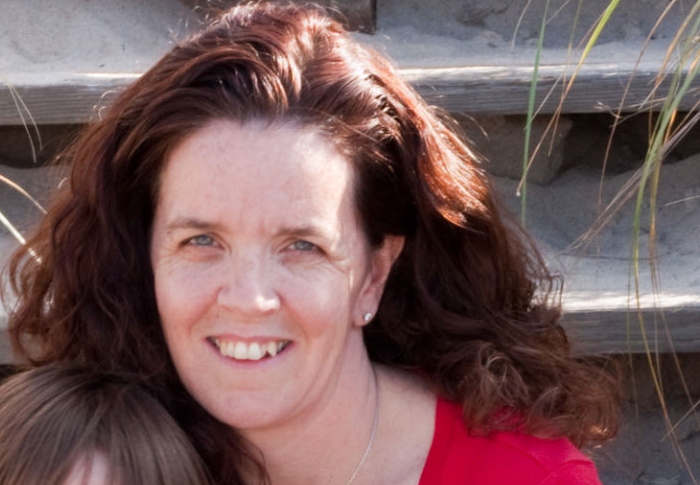 Recently, an entertainment show featured Adele’s bodyguard as its top story — specifically, how gorgeous he was. There was a picture of his piercing blue eyes, a shot of him in his body building pose. He is quite beautiful — seriously beautiful.

What struck me is that we finally have equality. If George Clooney had a female bodyguard and we were shown pictures of her in a bikini, women would think she was being wronged. Women of 2015 are supposed to be carrying on the banner of equal pay for equal work. We hold men accountable that it’s not the look of a woman but that she can do her job. The lead story, male and female, has come to focus on how that person looks, not if he or she is the most qualified.

Watching the program, I felt like I was on the wrong-side of a double standard, one where a female entertainer can have eye-candy as their “bodyguard” because he can still do the job, yet the press would think a female bodyguard was just hired for her looks. Feminists would be outraged. Mothers would tell their daughters this should not be their hero. We would look into our child’s eyes and say a woman is to be valued for her brains, her skills and her inner beauty. There would be a social media storm, decrying that a woman bodyguard is just as capable regardless of her allure.

We teach our sons that they must be strong, yet caring. We mentor our boys so that they see the strength of their female peers. Our children, both girls and boys, play together on the playground and work together on STEM projects. Employers are learning to see the value of an integrated workforce. Companies are penalized for having unfair hiring and promoting practices.

Still, the glass ceiling remains. Image still trumps resumé. A contestant on a beauty pageant was ridiculed for showing her brain and her heart. Female athletes are still rated first on looks, second on ability. Women are still encouraged to be teachers rather than engineers.

For over 50 years, women have fought for gender equality.

I never expected the first equality achieved would be a male bodyguard being valued for his looks and not his capability.