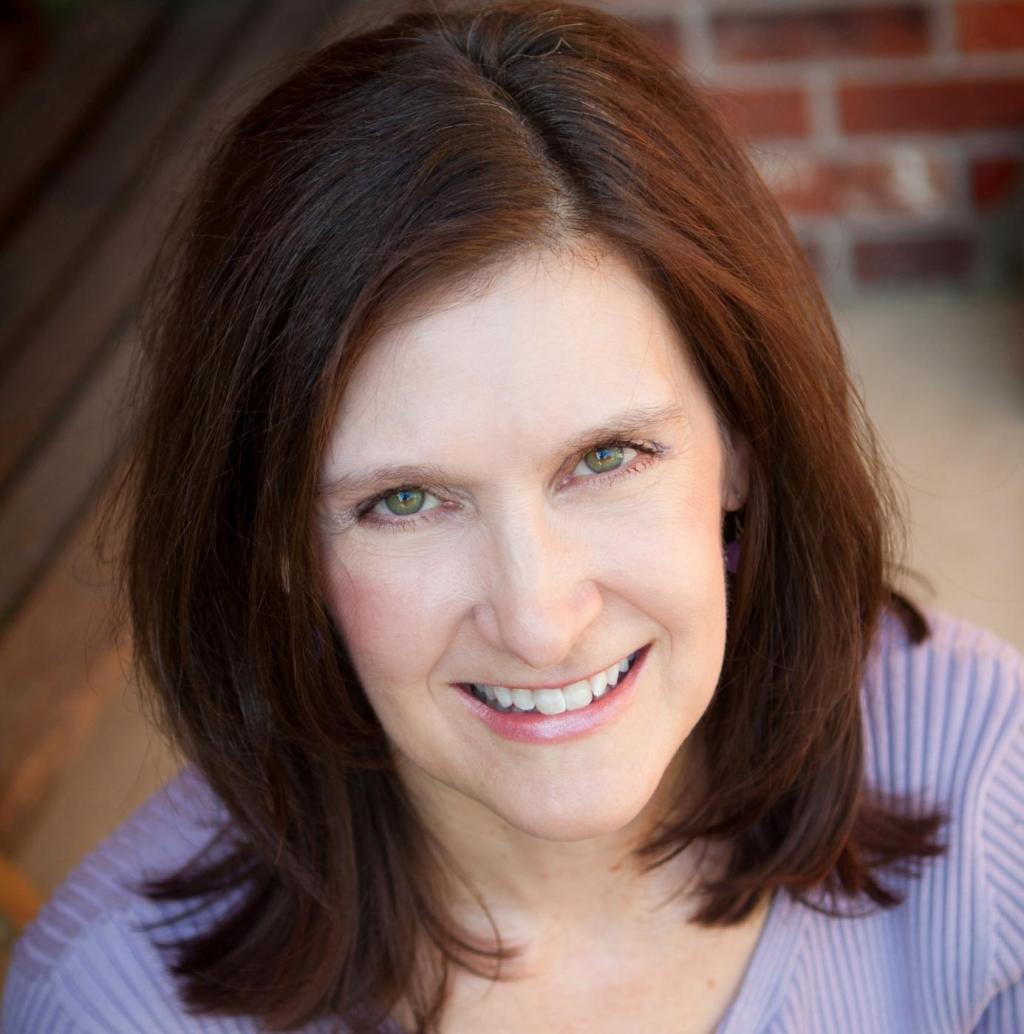 Last week, an Arizona former television and radio evangelist (as he calls himself on his Facebook page) sucked the Internet in to his “outrage” about a red cup.

How did Josh Feuerstein do it? It started the week before with a video he posted on Facebook (16+ million views, 500K+ shares so far) and the critical first three comments on it. From Matthew DesOrmeaux’s report:

“The first three comments on Feuerstein’s post are from Feuerstein himself. First, he urges his viewers to use a specific hashtag. The second comment is Feuerstein linking to his own blog post… putting money in his pocket with each hysterical pearl-clutching click. The third comment is Feuerstein tagging at least thirteen other mostly Christian conservative outrage-mongers like Glenn Beck, Rush Limbaugh and Breitbart in an effort to get their social media managers to talk about the post and link to his website (*click*click*ka-ching*ka-ching*).”

I saw gallons of pixels spilled over the outrage about the outrage all over social media. What no one was citing, though, was the initial outrage over the cup. Isn’t that odd?

That’s because it was manufactured outrage, faux outrage. What would happen if we were to harness all that outrage energy into something more substantive?

People and business are forever going to use whatever means possible to get others to do their bidding, to get their word out, to do something they don’t want to put their own name on. Even presidential candidates are susceptible.

We don’t have to comply, though. We can prevent infection from such viruses, and we even have the power to halt the contagion.

As with other scourges like smallpox and tuberculosis, viral-outrage prevention can be time consuming or unpleasant on the front end — but worth it.

How can we protect ourselves?

These are my suggestions. What are your ideas for how to avoid being infected with viral outrage?