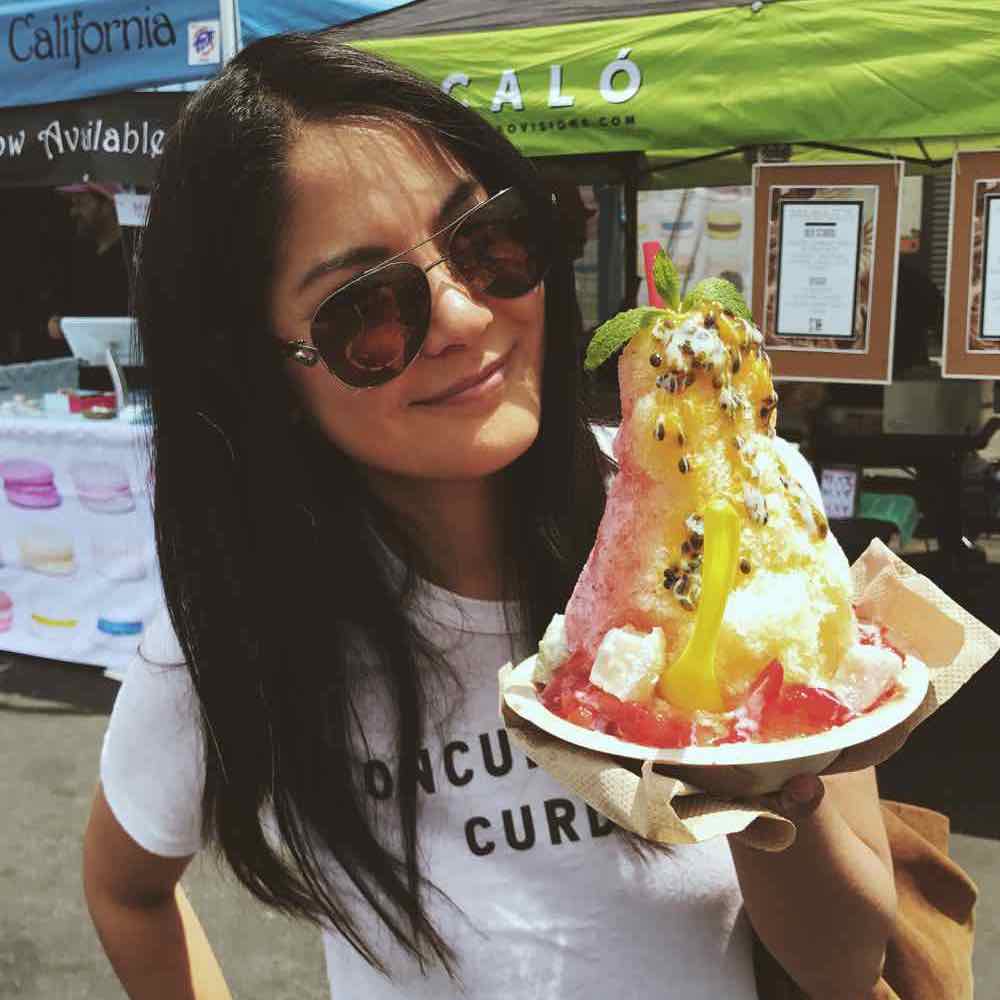 Every summer, my Taiwanese parents plucked my adolescent body out of Cresskill, NJ and over the Pacific to their little island in Asia — a place where I became best friends with my yellow Sony Walkman and Debbie Gibson and Madonna mixtapes.

I didn’t need to socialize with my 14 distant cousins, none of whom spoke English. I didn’t want to leave the TV/VCR combo that only had one American movie — Gremlins 2.

I resurfaced to have meals with the family. My chopstick skills improved, but I longed for things I could eat with my hands: hamburgers, French fries, grilled cheese sandwiches. American Food. I was homesick.

The only places where I felt a connection were the 7-Elevens that were everywhere. I don’t know why — we didn’t have one in Cresskill. I would wander the aisles, longing for companionship via the chips and sodas, familiar logos with Chinese characters attached to them.

I was young then, and when I went off to college, I never revisited Taiwan. I graduated, got married and became an actor. In 2005, my film Saving Face won the Viewer’s Choice at The Golden Horse Awards, Taiwan’s equivalent to the Oscars. It still took 10 more years before I finally returned.

As an adult, I’ve grown into a rather adventurous traveler. I’m not a typical tourist, opting to avoid crowds and must-see spots and experience life the way the locals do — especially when it comes to food. The only time you’ll find me in an American chain store today is when I’m using the bathroom. But on my recent trip to Taiwan, I became obsessed with visiting every 7-Eleven we walked past.

21 years later, I was blown away by how uniquely Taiwanese everything was — yet still familiar. It reminded me of the first time I walked through a 99-cent store with $20 in my hand. I wanted to buy it all. I stood under the florescent lights with my mouth open, fingers pointing. Each product told a story, and it was usually a mystery.

As you can see from my video, Taiwan’s 7-Eleven is still my little slice of heaven. It feels like a community hub, a place where people will meet friends, have a snack, pick up dinner and check their email. People seem to have pride in a store where cultures collide, where fun meets function. It’s something I’m still searching for here in the States.