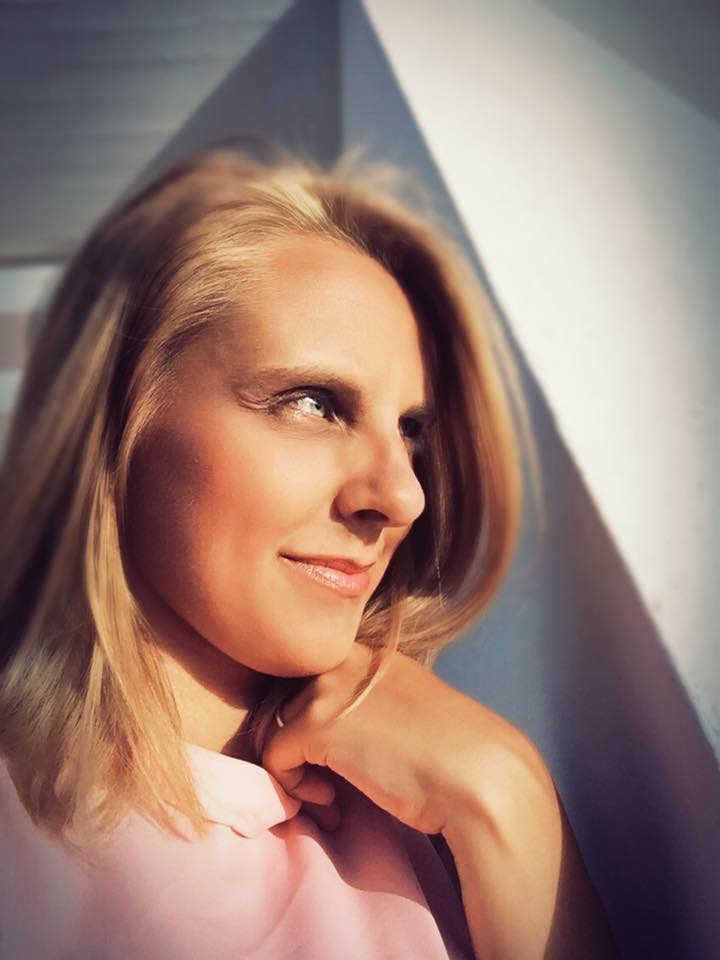 Shock and horror! 2015 is almost at an end, and shortly we’ll be welcoming 2016. That’s an exciting time for many, but I know there’s a large percentage of people who don’t feel that way at all — especially business owners. They’ve got outstanding goals, and they’re staring down the end-of-the-year barrel having not achieved them.

The good news is: All is not lost. There’s still plenty of time to achieve those goals, if we’re sensible and focused about it. Let’s end 2015 with a massive tick next to those goals. Try my four simple steps that’ll take you from goal-less to winning by the end of the year!

I know this may seem really obvious, but you’ve got to be specific about your goal. There’s no good in saying you want to make more money or get more sales — what does that even really mean or look like? You need to be really specific: Put a figure or a number on it. If you want to get featured, then how many times? The more specific you can be about the goal itself, the easier the rest will be. Without clarity around the goal, everything else kind of falls apart. Don’t forget to include a deadline date, too.

2. Get to grips with the details

Once you’ve set the specific goal, you need to look at what it actually means. Let’s say you set a goal of $10,000 in 45 days. You need to get to grips with the details — so exactly how many sales and of what do you need to make to reach that number? Maybe you have a package that’s $1,000, so you’d need to sell 10. You need to look at how many people you would need to get in front of to get the conversion of 10. You see, the more specific you can be about the details, the more clarity you have moving forward to the other steps. It makes everything so much easier. How did you determine your goal? If you don’t understand how that goal works, the goal setting just becomes a pointless exercise.

3. Plan out your next steps

While there is plenty of time left to reach your goals, you have to be making the most of the time you have. You can only do that if you know what it is you need to be doing. Essentially you have the goal, you know how that goal can happen, but now you need to make sure you have your next steps planned out. Let’s say you needed to get 20 people on calls during a 45-day period — where are they going to come from? Social media posts, mailing list or webinars? Once you know where to focus your energy, you can make sure you’re planning your time effectively, so you’re making the most of every single minute that you have.

4. Have the right mindset

Mindset is the key to your success. If you go into this thinking it won’t happen, then it probably won’t. You may have spent most of 2015 trying to hit goals and not getting there, but only you can decide if this will be a repeat of the same story. You’re in total control. Believing it’s possible and keeping yourself focused and motivated as you work towards your end-of-year goal is vital.

It really is as simple as that: Reaching your goals is as difficult — or as easy — as you make it… regardless of how much time you have left. Don’t forget to have fun too!