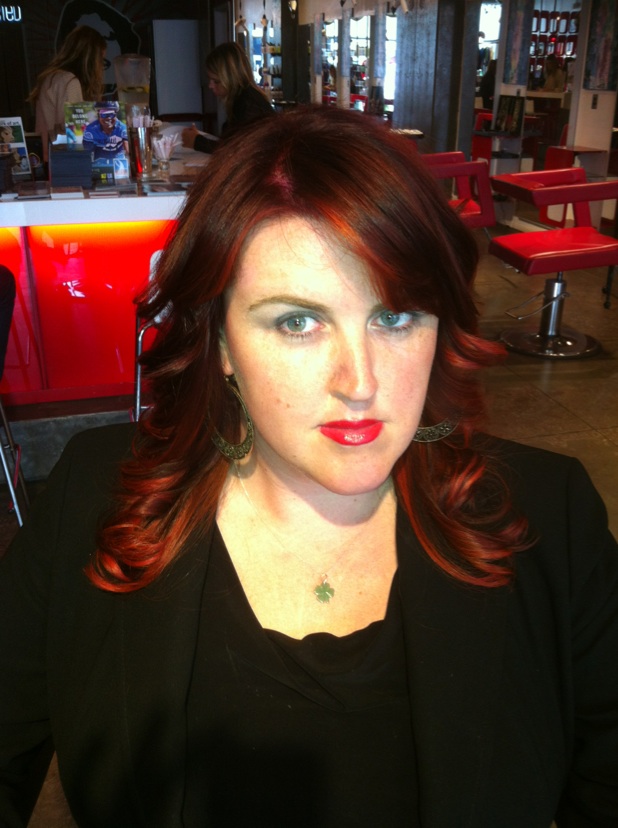 Nearly 10 years ago, I co-founded a youth advocacy group to reform county-level foster-care policies. I worked at this job for four years, and as is the nature of child welfare, lots of changes were made in the short time I was there. I had several direct supervisors in my tenure, but none of them was like my last boss, who was the kindest, most personable supervisor I ever had in my life.

Unlike the other bosses I had in this position, my last boss always gave me credit when it was due. She also showered me with genuine compliments, invited me out to drinks after hours and expressed awe over the work I accomplished when our program was going through “growing pains.”

It was also not uncommon for her to open up and tell me what she thought of her bosses and colleagues. We’d gossip like girlfriends, and I felt comfortable since she was my biggest cheerleader and a great source of support when it came to talking about the new challenges the job had in its agency merger.

For the first time in the years I worked on this job, I felt less alone. It was like having a best friend, a therapist and a boss all in one.

Then something happened, there was a shift. My once-friendly boss suddenly became distant. Our meetings became shorter and then almost non-existent. Meetings with staff occurred without my knowledge, which hindered my work as the assistant director. I was being iced out, and the new bosses above were just waiting for me to mess up so that I could be axed the moment it happened — which it did. My leaving the position was the final piece of the agency’s transition.

Even though that experience was very painful, I’m now grateful for the lessons I’ve learned from it.

Lesson No. 1: You don’t have to open up just because the boss does

It’s easy to feel that you have to mirror what your boss does in order to get on his or her good side. It’s also fun to open up when you see you have a lot in common with your boss. However, I’d caution going down this road because boundaries can easily get muddled. It’s fine to be friendly, but don’t be friends with your boss.

This sounds like a no-brainer, but the reality is, it’s after hours, you’re an adult, you want to unwind, be social and follow your boss’s lead. In this case, still keep it professional, even if you’re not technically “on the clock.” Alcohol, even in small doses, may leave you feeling less focused, which is something you never want to feel in your boss’s presence.

If your friendly, cool boss trash talks others, nod, empathize, but don’t engage. You don’t have to turn into a robot, but saying something benign like, “I can see why you feel that way” protects you while making your boss feel as if s/he’s being heard.

Lesson No. 4: Be wary of compliments

There’s nothing wrong with getting job-specific feedback and kudos, but if your boss is constantly complimenting you on anything not job-related, you may have a boss who has an agenda or a problem with boundaries. In either case, keep it professional and document anything that makes you feel uncomfortable after formally addressing it.