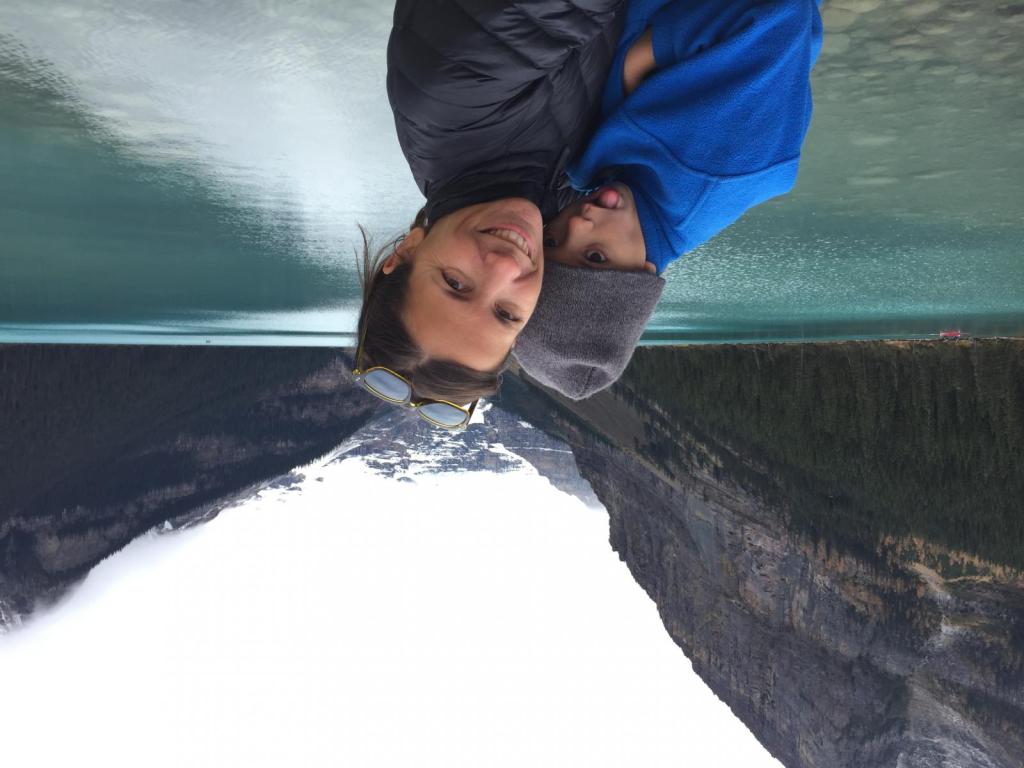 I always feel a little awesome (as a parent and a human) when my recycling bin is overflowing — albeit a little embarrassed that it’s usually due to one too many wine bottles. Yes, I have built my career around recycling, so I’m a bit more hardcore than most, but I still get excited when my son says, “Mommy! That goes in the other bin!” #momwin.

Related story We're Obsessed With Loop, a Company That Makes Being Eco-Friendly Easier Than Ever

That’s why an editorial in last week’s The New York Times got me fired up. It was written by John Tierney and claimed we’ve been pointlessly indoctrinating our children to recycle when we should all just throw our yogurt containers in the trash so they can return safely into the earth — at the landfill — and become a park.

This gave me major pause. His opinion that recycling doesn’t make environmental or financial sense just doesn’t sit right with those of us who have been recycling for years.

Don’t be alarmed! It’s still OK to teach your kids to recycle.

My colleagues and I at the Closed Loop Fund dug deeper into some of the arguments, starting with Tierney’s first question: Are you in fact wasting your time? (Spoiler alert: you are not). You can all see the dirty details of his misinformation and the real data here.

In the meantime, here’s the CliffsNotes version you need to know:

The truth: Communities across the United States spend over $5 billion in tax dollars throwing garbage in the landfills. On the other hand, when a community recycles, it not only avoids that hefty fee, but often makes money on the recycled material.

The truth: According to EPA calculations, recycling plastic will reduce 31,015,624 metric tons of greenhouse gases — that’s equivalent to taking 6 million cars off the road — more than the number of cars registered in the county of Los Angeles!

3. Tierney’s argument: It’s just not worth it.

The truth and bottom line: Recycling is one of the easiest ways to make a daily, positive impact for the environment and teach kids to be good citizens. Overachiever points for reusing and for buying products with recycled content in them.