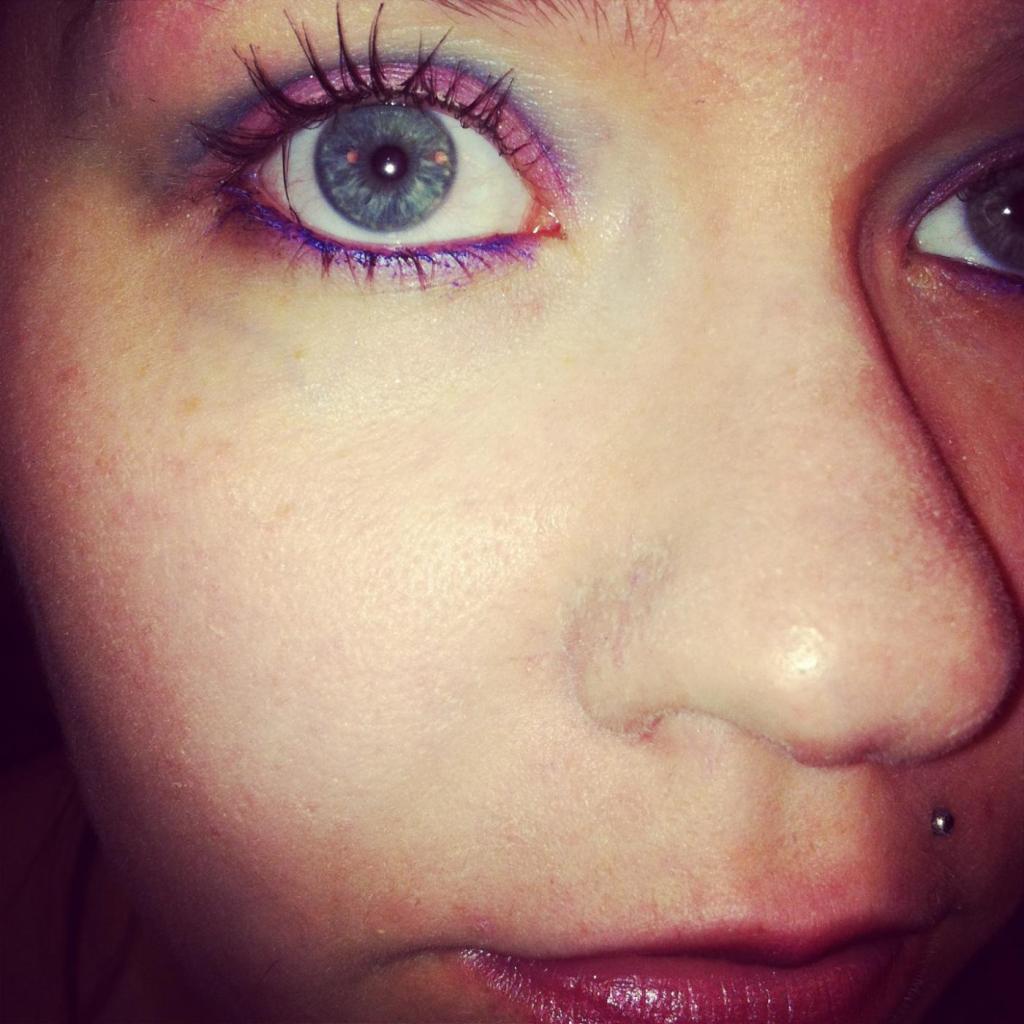 As Halloween approaches, you might be looking for a way to scare the pants off of yourself. Luckily, the United States is chock-full of reported hauntings. If you’re looking for a great road trip to take this fall to see the spooks and goblins, you may want to consider driving through one of these states.

Louisiana — Given Louisiana’s history, it makes sense that it’s known as the most haunted state. From the St. Louis cemetery in New Orleans and the site of Bonnie and Clyde’s last shoot out in Gibsland to the Chalmette Battlefield, you won’t have any issues finding a place to spook yourself. Reported hauntings range from ghost ladies and Civil War soldiers to phantom gunshots, smells and more.

Pennsylvania — Another state with an awesome history, Pennsylvania comes in second on my list. With thousands of reported hauntings, you can definitely find something here to spook even the most seasoned ghost hunters. Some of the more well-known hauntings include Valley Forge, Eastern State Penitentiary, The Hotel Hershey, Penn State School and Hospital and — of course — Gettysburg. Make no mistake, Pennsylvania has its share of lesser-known hauntings too. Reported hauntings range from full-body apparitions to phantom war sounds, pools of blood and more.

Texas — They say that everything’s bigger in Texas, and from the amount of hauntings reported in the Lone Star State, you can see why. The entire state is full of reported hauntings in cities and towns from the Texas panhandle to areas down on the Gulf of Mexico. You can take your pick of what type of haunting you want to research. Reported locations include everything from the typical hospitals, cemeteries and hotels to court houses, castles and even simple apartment buildings.

California — Fancy investigating a Toys “R” Us reportedly haunted by the ghost of a ranch hand? Maybe you would rather take on a much harder ghost at Alcatraz or the RMS Queen Mary. No matter your preference, California has more than enough hauntings to see you through countless nights of spooks. Even the mansion used to house American Idol contestants is reportedly haunted. With so much of our country’s entertainment history found in California, it makes total sense that the number of hauntings would be increased.

Tennessee — Another state with a war-torn past, Tennessee definitely ranks in the top five most haunted states. Some of the more famous hauntings are the Loretta Lynn Ranch; the Ryman Auditorium, home of the Grand Ole Opry; Bell Witch Cave and the Gaylord Opryland Resort.

If your goal this Halloween is to scare yourself  — and your friends — silly, you may just need to take a road trip! These five states are swimming in hauntings and are ripe for more investigations!