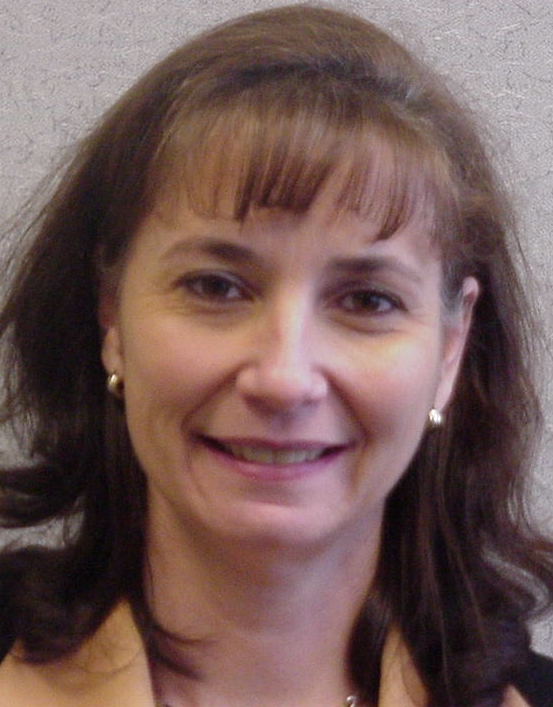 For most people, “soap” is a 4 letter word meaning a cleanser that leaves your skin feeling dry and tight. The soap of our ancestors was used to clean far more than the skin: pots, pans, hides, plus clothes laden with grime and grease. The soap was strong — and needed to be. If your skin did not feel drawn after a washing, the soap had not done its job removing oil and dirt. That feeling was ingeniously marketed as “squeaky clean.”

A history of soap

Historically speaking, moisturizing and conditioning products for the skin were not part of the psyche. Daily survival was the focus, and the soap had one definitive purpose only: to clean.

In 1916, a young German scientist named Fritz Gunther developed the first detergent. The shortage of fats during World War 1 motivated him to find an alternative material that could be used as a cleanser instead of fat and lye-based soaps. Fat shortages continued during World War II, which further supported detergent development.

The marketing and use of detergents soared. They were inexpensive to produce and found their way into every industry, including skin care. Early detergents could not be broken down by bacteria and created foams in rivers and streams. The addition of phosphates solved this problem while simultaneously improving the cleansing power. The dark side arose when it was discovered that phosphates over-fertilized plants — namely algae, which polluted rivers and streams, consuming oxygen and decimating fish populations.

Detergents continued their evolution and are now found in the majority of commercial brands of body washes, hand soap and beauty bars marketed today.

The problem with harsh skin cleansers

Today, we know more about our own skin, its purpose and its needs. Medical science allows us to understand the structure of skin. It is multi-purpose, and we now know what it needs to function properly.

Dermatology research has shown that the drying effect of commercial detergent based soap actually damages the stratum corneum layer in the first level of the skin. Detergents remove all the natural lipids in this layer, including the glycerin and all nourishing triglycerides. The stratum corneum is meant to be your shield against the environment, defending you daily from microbes, viruses and bacteria. It is your first layer of defense against injury and illness. This layer also stretches, expands, bends and flexes in a myriad of ways.

We actually strip the skin of moisturizing nutrients by using products containing copious amounts of detergents, salts, artificial surfactants and degreasers. The skin begins to thin and weaken. It may crack or split, opening the door to inflammation, which then allows recurrent skin conditions to develop. With that, dryness, itching, flaking and peeling find a new home.

Finding soap that works with your skin’s needs

Cold process soap-making preserves the vitamins, minerals, lipo-proteins and enzymes from the soap’s premium ingredients. Soap is cured, like cheese, allowing the water to evaporate naturally.

Some handcrafted soap is produced by the hot-process method, which uses many of the same premium ingredients. This soap is cooked, and the applied heat assists a rapid cure time of a couple days, so the soap is ready for market. Heat has been proven to destroy nutrients, so I believe in the superiority of cold-process soap in terms of skin loving benefits.

Your skin is worth a premium, handcrafted bar that protects your barrier layer in the epidermis. Make the move away from detergent-based, commercial soap and actually start feeding your skin. Isn’t your skin worth a few extra dollars each month?