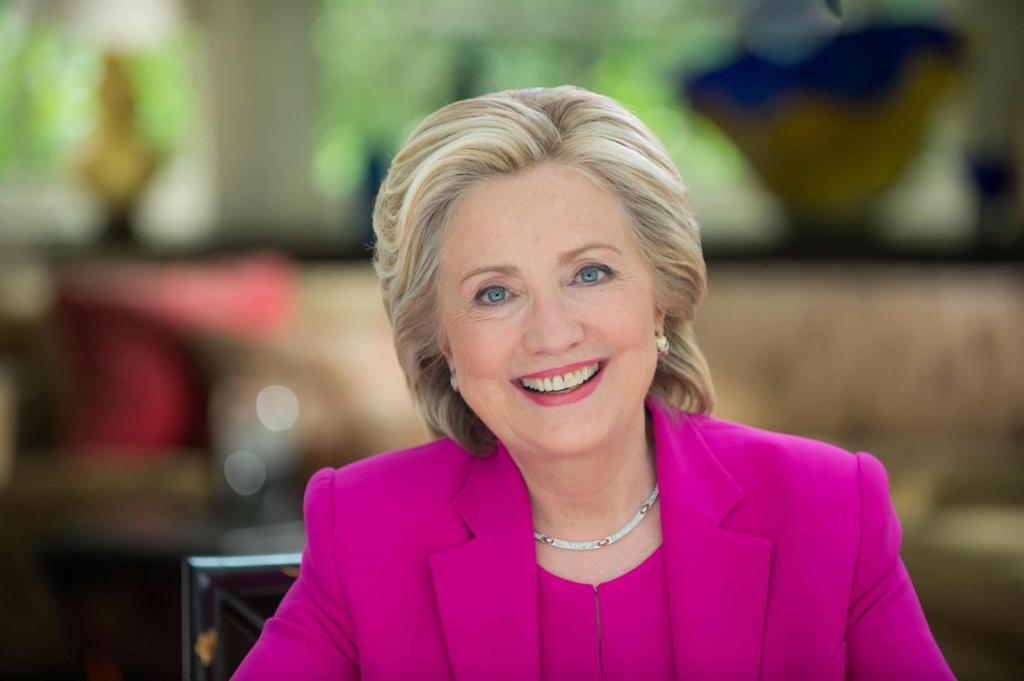 A funny thing happens when you work on behalf of children and families. You start noticing how often politicians dismiss the problems you spend your time thinking about.

They think pre-K is about nap time, not creating lifelong learners. They think unequal pay isn’t a problem, despite plenty of evidence that families rely on women’s earnings and that they are being shortchanged. And forget about affordable child care, paid family leave or paid sick days. They don’t want to hear any of it.

Well, I am a proud lifelong fighter for so-called “women’s issues.” I believe that what’s good for women is good for America.

Take child care. It’s a women’s issue. It’s also an economic issue. You can’t go to work every day if you can’t afford a safe place to leave your kids.

Paid family leave is a women’s issue. It’s also an economic issue. Without it, when you have a baby or someone in your family gets sick, you risk losing pay — or even your job.

Equal pay is a women’s issue. It’s also an economic issue. When women aren’t paid fairly, or when they get penalized for having children, they have less money in their pockets — and their whole family gets shortchanged.

And every single one of these “women’s” issues is a men’s issue too. Men want their kids to get the best possible care. Plenty of dads want to stay home to bond with their new babies. Lots of sons are taking care of aging parents.

As far as I’m concerned, anything that affects women’s lives and futures is a women’s issue.

At a time when a majority of minimum wage workers across America are women, raising the minimum wage is a women’s issue.

At a time when more women than ever are going on to higher education, making college affordable, providing child care for students who are parents and helping people refinance their student debt are women’s issues.

Protecting the real gains we’ve made through Social Security and Medicare and the Affordable Care Act, insisting that everyone deserves access to quality, affordable health care — you guessed it — women’s issues.

And protecting the equal rights of all Americans, no matter what they look like or who they love, is definitely a women’s issue.

It’s a good thing we women aren’t afraid of hard work — because we have some hard work to do.

There are people out there with a very different vision for our country. You need only to look at the Republican debates to see what I mean. The GOP’s outlandish front-runner gets a lot of the attention, but the other candidates are basically Donald Trump without the pizzazz — or the hair.

Their only real ideas are more tax cuts for the rich — and defunding Planned Parenthood.

And then there’s what they don’t say.

Not a word about equal pay or paid family leave or quality, affordable preschool. No solutions for skyrocketing prescription drug costs. No credible plans to keep growing the economy. None willing to talk seriously about the epidemic of gun violence claiming the lives of too many American kids. None willing to say that Black Lives Matter.

In other words, the same out-of-touch, out-of-date policies they’ve been hawking for years.

It’s time for something new.

Everywhere I go, all around the country, parents bring their young daughters up to me. A lot of them want to know: Why haven’t we had a woman president?

I believe I’m the most qualified candidate for president. I want to be elected on the merits, and I believe one of the merits is that I’m a woman.

I know what it’s like to be up all night with a sick kid and a big work deadline the next day and to scramble when the babysitter cancels. I know the occasionally frustrating, often wonderful, deeply rewarding work of caring for an aging parent. I know what it’s like to be underestimated because of my gender — to be told that being a woman would count against me when I applied to a school or a job I had my heart set on. I’ve spent my whole life fighting for women and families, because I believe they matter to our nation and world — and because their struggles speak to my heart.

I think it’s time for a president like that.

Be a part of this: Join the official Women for Hillary team today.

More: Exclusive: Chelsea Clinton on motherhood, her childhood and changing the world