According to The Canadian Association for Suicide Prevention, today in Canada, around 11 people will take their own lives, with approximately 210 others attempting to end their lives by suicide.

The publication also states that suicide is within the top 10 causes of death in Canada, and for the last 60 years, the number of deaths attributable to suicides has been increasing. In addition, “the lives of 7-10 bereaved ‘Survivors’ are profoundly affected” — one such person is Sydney woman Jody Tuchin.

On Thursday (which marks World Suicide Prevention Day), Miss Tuchin took to Facebook to post a heart-wrenching video about her own personal experience with suicide and how she lost the man she loved to it.

She began her video by giving suicide statistics for Australia before explaining how the numbers are out of control. 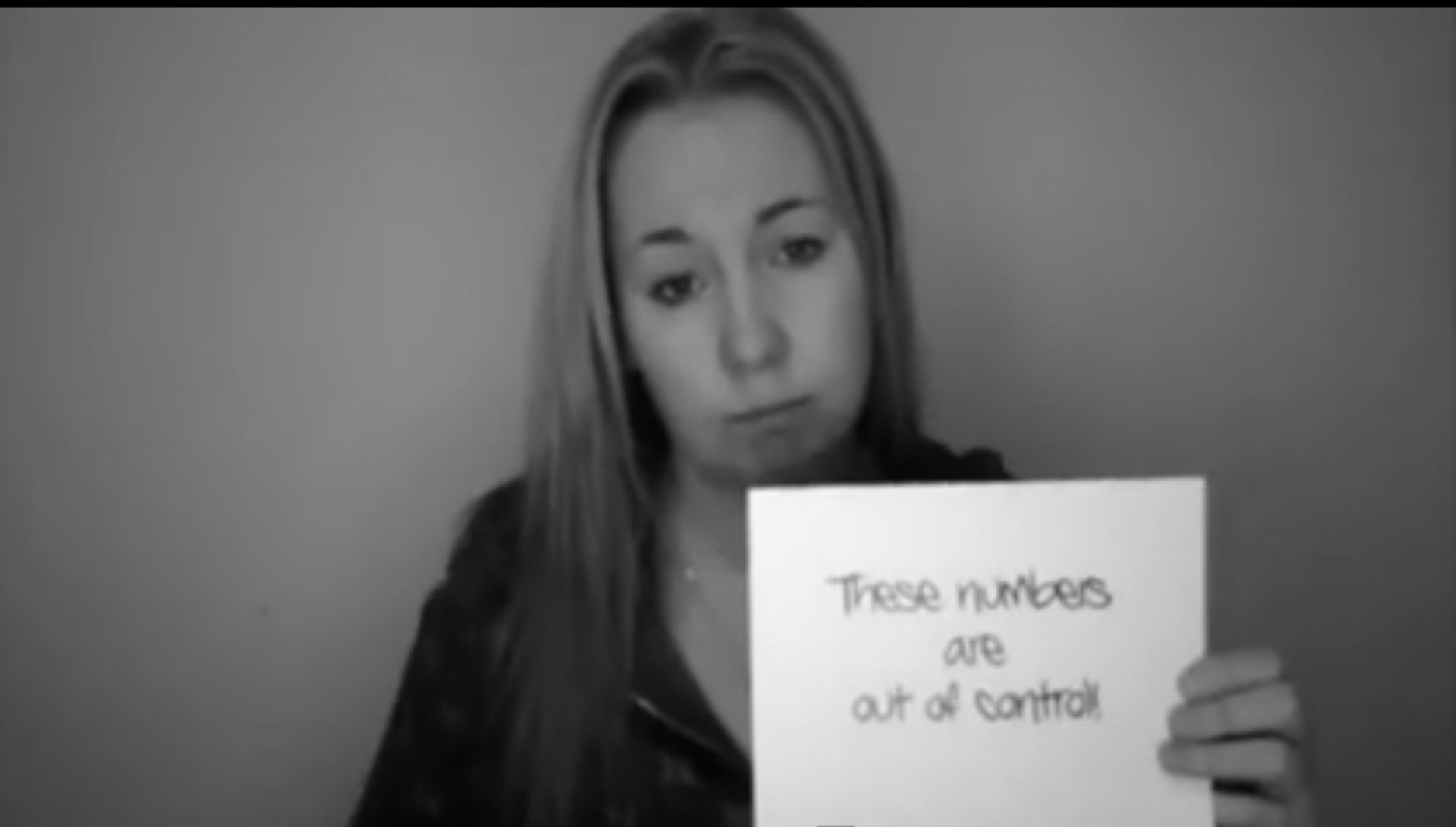 Tuchin then detailed how she lost her own partner to suicide and revealed how his death completely shattered her life. 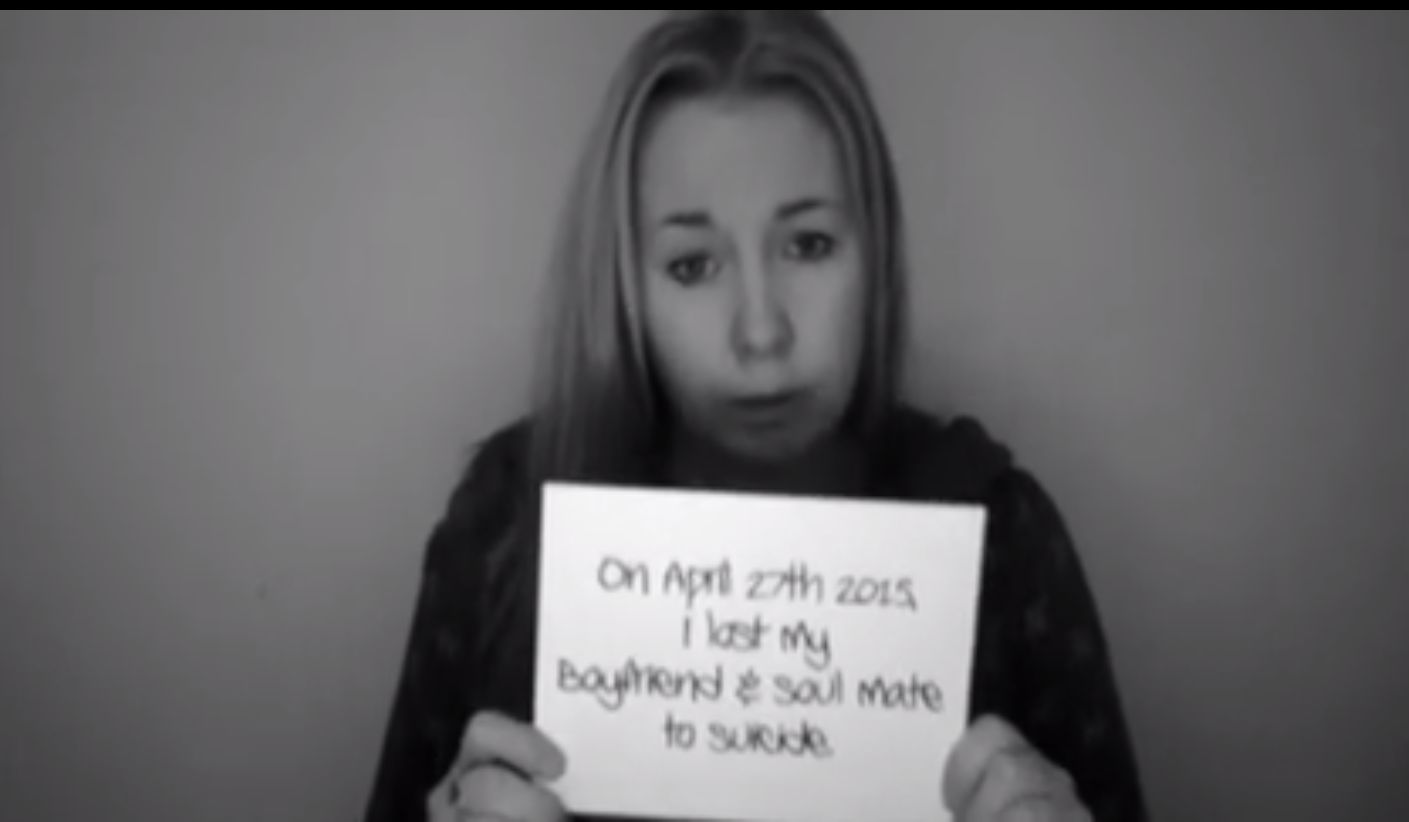 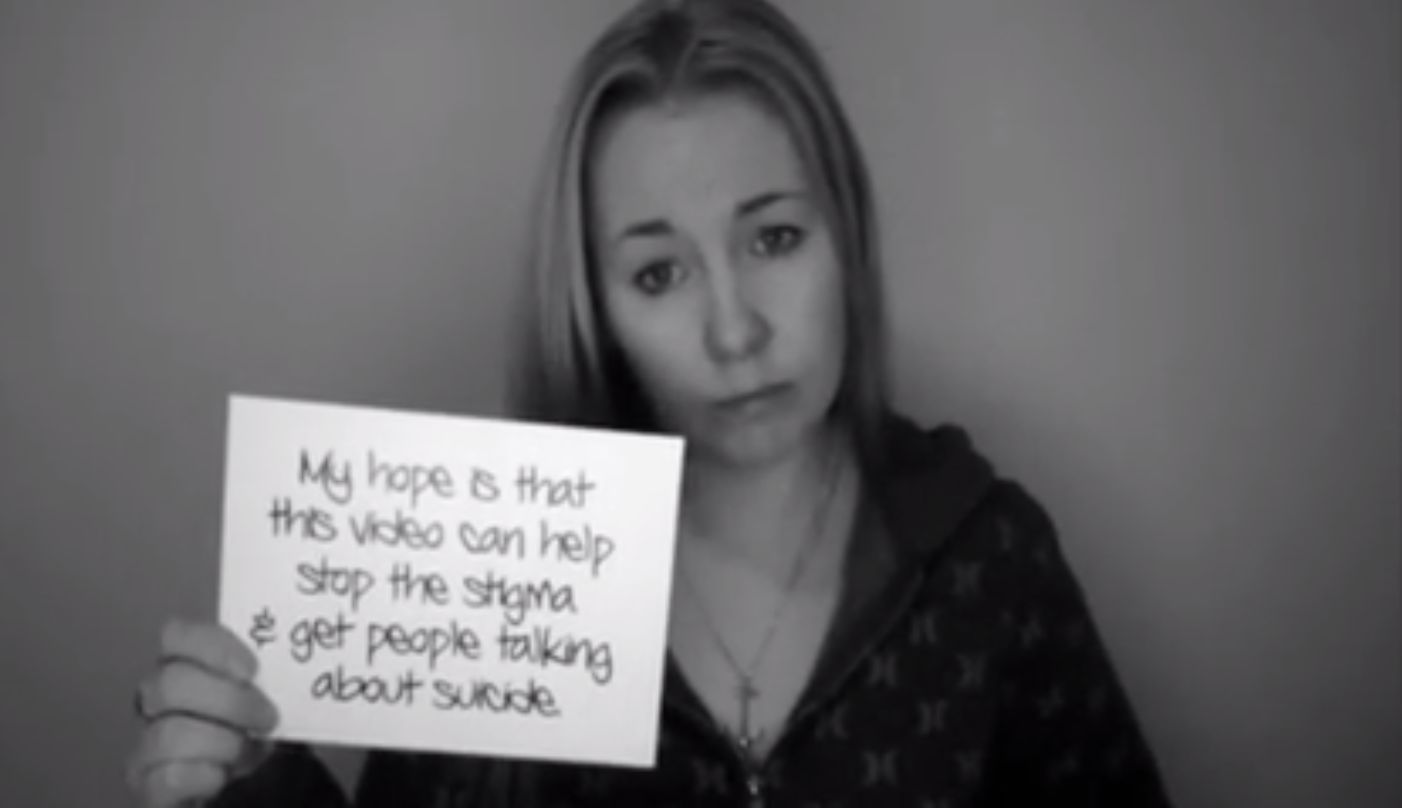 More: Young girl’s tattoo says everything we need to know about depression

According to CASP, data collected by the Canadian Community Health Survey revealed that “14.7% of Canadians have thought about suicide and 3.5% have attempted suicide in their lifetime.” These statistics are staggering and are one of the reasons World Suicide Prevention Day is so desperately needed to help raise awareness for those suffering in silence.

More: I’m a depressive cutter, don’t let my sense of humor fool you

If you are in a crisis, please call 911 or contact your local hospital. If you are a youth and need someone to talk to, you can call the Kids Help Phone on 1-800-668-6868. You can also find out more information by visiting the following sites: the Canadian Association for Suicide Prevention, the Canadian Mental Health Association and Your Life Counts.

If you suspect someone might be considering suicide or you have struggled with those thoughts yourself, please call the National Suicide Prevention Lifeline at 1-800-273-TALK (8255).