Earlier this month, Condé Nast Traveler released its 2015 Friendliest and Unfriendliest Cities in the World list, as voted by international travellers, and Sydney came out on top.

Besides the warm reception you can expect from locals, there are also seven other reasons why Sydney is the place to visit this year.

The Sydney Opera House is a UNESCO World Heritage Site and one of the most interesting structures situated on the Harbour. But as amazing as the building is on the outside, the inside is equally as appealing and is home to exhibitions, theatres, a cinema and a concert hall, offering visitors a variety of different events and shows all year round. 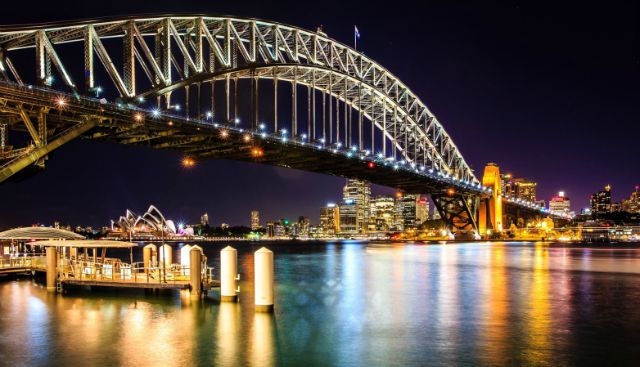 When you visit Sydney, there is no shortage of tourist attractions: Marvel at St Mary’s Cathedral, take a selfie on the impressive Sydney Harbour Bridge and pay a visit to the State Theatre.

Want a summer of sun and fun? Sydney is home to two of the most incredible beaches: the famous Bondi Beach — which happens to be one of the most visited tourist sites in Australia — and Shelly Beach, which is located in the suburb of Manly. 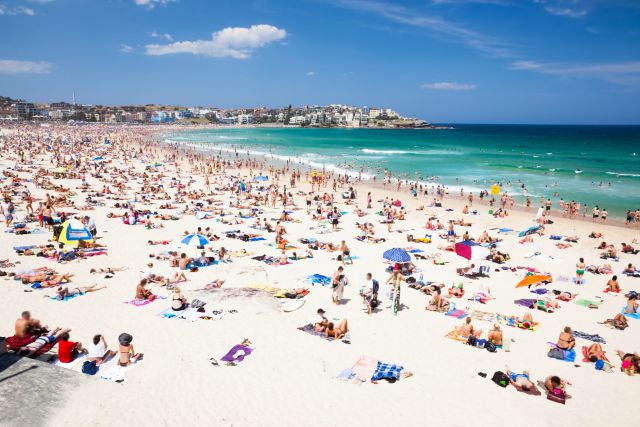 More: Your style guide for the Sydney Gay and Lesbian Mardi Gras 2015

If you’re a movie lover, then you’re in luck. The IMAX Theatre at Darling Harbour boasts the title of the world’s biggest screen.

In Sydney, there are plenty of places where you can relax outdoors and enjoy the sunshine, and Hyde Park is definitely one of the most attractive. Named after the original Hyde Park in London, England, these grassy lawns span over 16 hectares and are filled with flowers, fountains and monuments — the perfect place to stop off and have a romantic picnic. 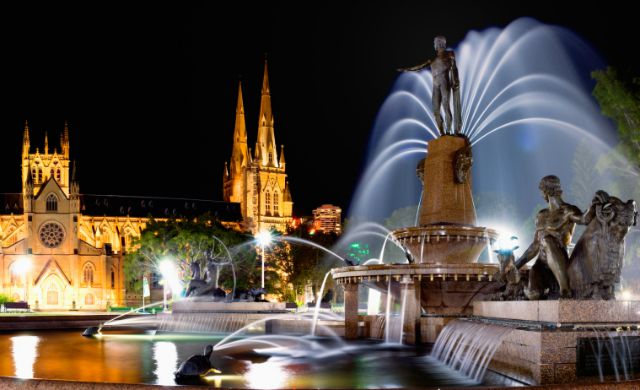 More: How to turn your road trip into the ultimate scavenger hunt

According to the City of Sydney, every year they put $36.5 million into Sydney’s cultural life. There are fantastic public events that happen annually and this year’s events include the Sydney Festival, as well as the upcoming Art & About Sydney and Sydney New Year’s Eve.

While there are plenty of places to shop, restaurants to eat at and fantastic activities in Sydney, it’s also a place where you can just become one with nature. Some of the most beautiful places include the heritage-listed Royal National Park and the Middle Head lookout point (expect fantastic panoramic views). 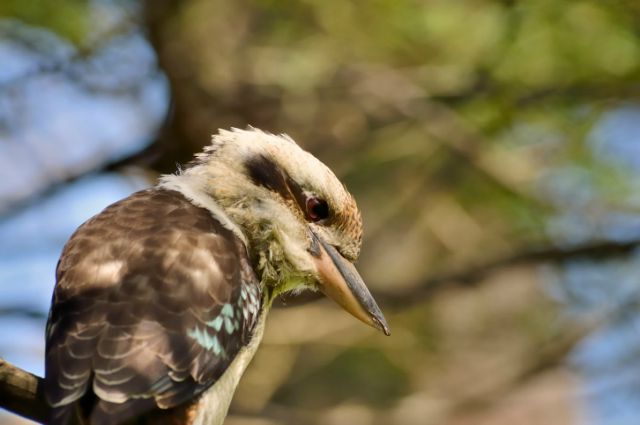 With all of the things that Sydney has to offer, it’s no wonder it’s such a popular tourist destination.

43 mins ago
by Taylor Jeffries