Famous landmarks and welcoming weather aside, sometimes the aspect of the places we visit that makes the biggest impression on us is the people.

Each year Travel + Leisure asks its readers to rate their favourite cities around the world and, when it comes to friendliness, it looks like the rest of us could learn a trick or two from the Irish.

Taking first place is Galway, a city in the West of Ireland province of Connacht. Travel + Leisure readers loved Galway’s “festive nature, lively population, and musicality.” Widely known as the most “Irish city” and “Ireland’s cultural heart,” Galway hosts numerous festivals and celebrations throughout the year, including the Tulca Festival of Visual Arts in November. The area is also famous for being the original home of the Claddagh ring, a traditional Irish ring representing love, loyalty and friendship, which was first produced in the 17th century.

More: Why I’m taking an entire year to travel to a new body of water each week 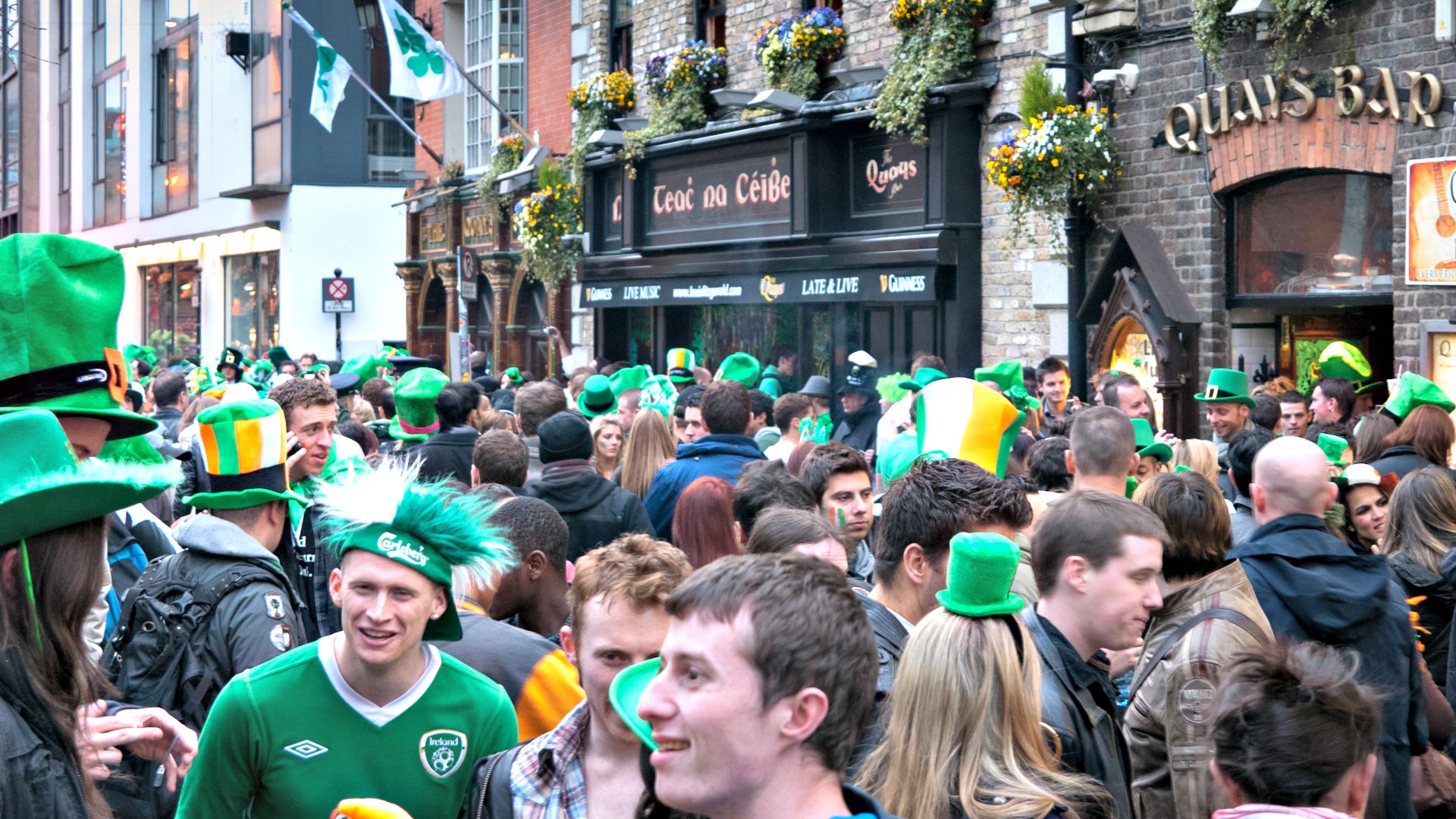 In third place on the World’s Friendliest Cities list is another popular Irish tourist destination: Dublin, which is praised for the “confident, cosmopolitan and gregarious” nature of its people. The capital of the Republic of Ireland, its known for its medieval buildings (including 13th-century Dublin Castle and St. Patrick’s Cathedral, which was founded in 1191) and its vibrant nightlife. Attractions include the Guinness Storehouse brewery experience, the 300-acre Marlay Park and the National Gallery of Ireland. 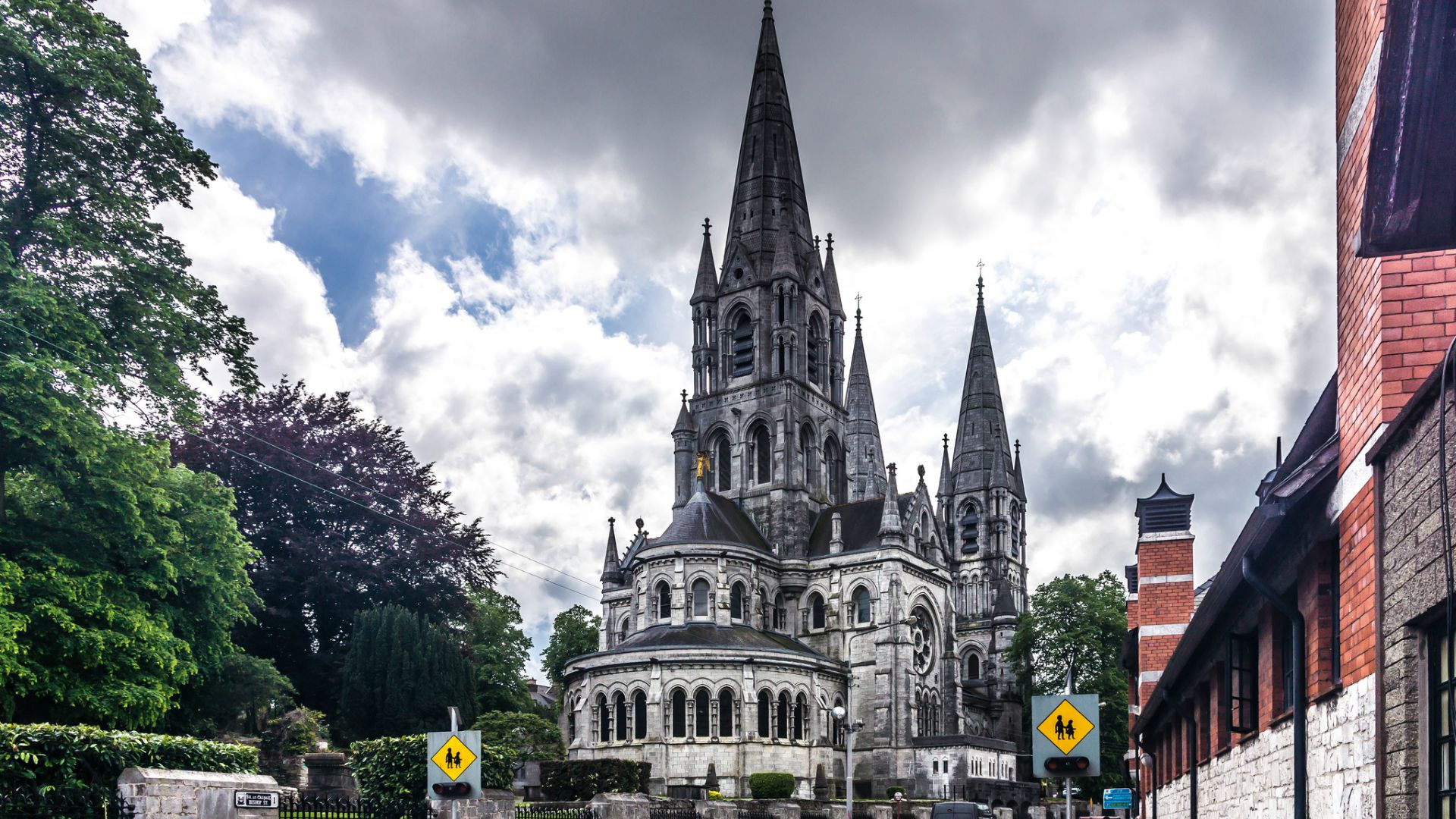 Right behind Dublin in fourth place is Cork, a university city in Ireland’s largest county of the same name. Known as Ireland’s second city (after Dublin) by everyone except the locals — who refer to it as the “real capital of Ireland” — Cork has a healthy balance of the traditional and the contemporary, with 17th-century alleys running alongside modern buildings such as the Opera House. There’s a thriving foodie scene making the most of local produce and plenty of cosy pubs offering live-music sessions most nights of the week.

More: Travel ideas that will give you a serious case of wanderlust

The 10 friendliest cities in the world

More: 10 Reasons London museums and galleries are the most googled in the world

What’s the friendliest city you’ve visited? Let us know in the comments section below.