Sydney’s Cruise Bar has come under fire after their decision to use naked women, with the exception of skin-coloured underpants, as fruit platters.

The decision was part of the bar’s tropical theme night and saw guests picking food off the women, as well as being hand-fed.

The bar, seemingly unaware of just how offensive this behaviour was, took to Facebook on Wednesday to post a photo along with the caption, “Amazing night to officially launch to the public. More pics to come tomorrow! #?cruisebarsydney #?launch #?sydney.” 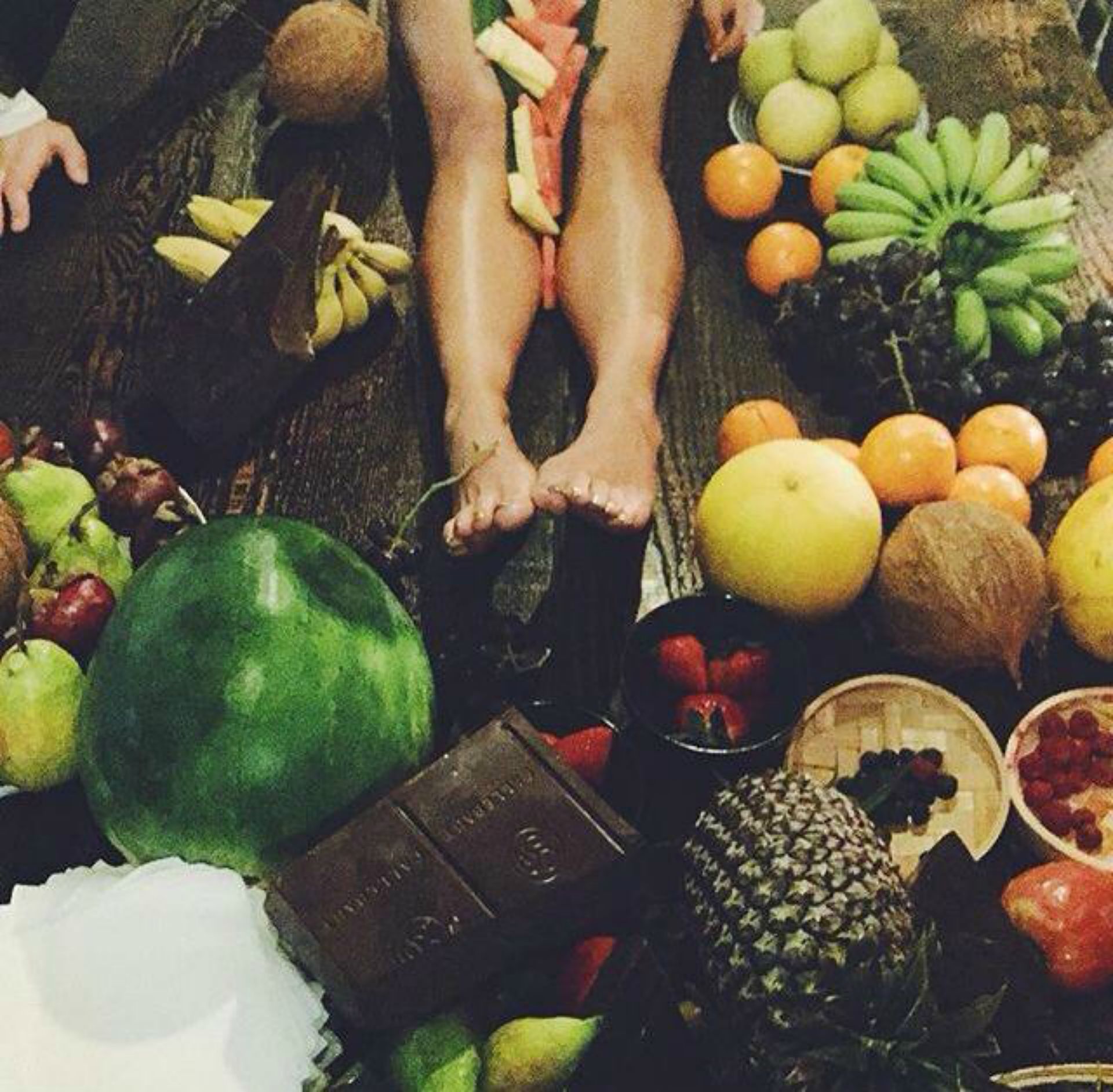 More: Natalie Dormer reminds us that men are objectified on TV, too

But the Internet has reacted with disgust. Comments on the Facebook post include, “Disgusting absolutely disgusting !! Women are NOT food platters !!! Women are Mothers and daughters and should be shown respect. Boycott ! [sic]” and, “Are you out of your minds? Serving food on women’s bodies is not only tasteless but is also promoting a culture where women are objectified. This is the 21st century and it is NOT ok [sic].”

Another critic agreed, writing a lengthy comment about how horrible this was and blaming all those involved, including the models and attendees.

Are you outraged, too? Tell us your thoughts in the comments below.