This year’s Canadian federal election campaign just got totally pawesome! To those Canadians still sitting on the paw-litical fence, you might want to consider one of these feisty felines, both running in the upcoming election. Here, the two campaigns, side by side (sort of): 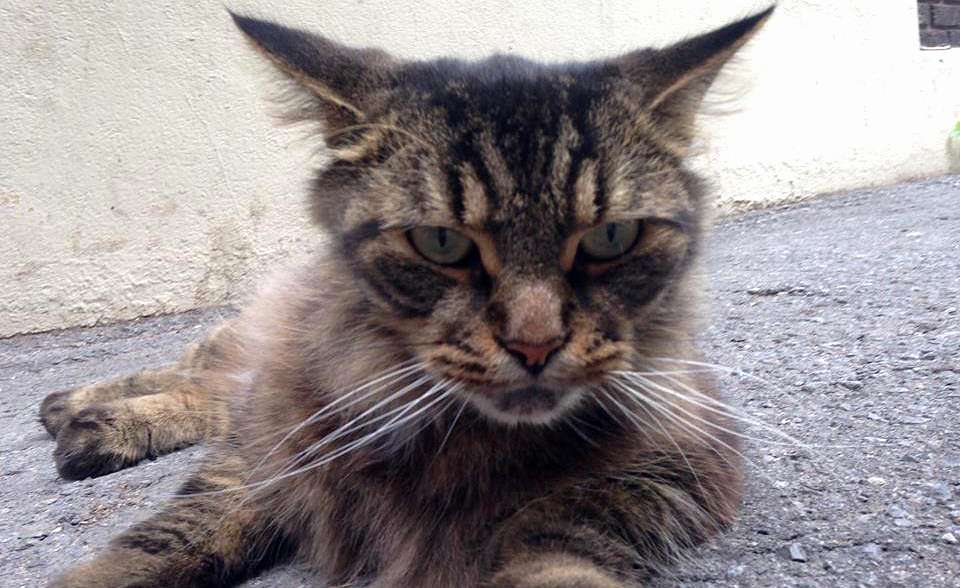 Where: Independent in NDG-Westmount, Quebec

Platform: If elected, Humbert’s first order of business will be to legalize catnip.

Humbert’s owner has been putting up campaign posters around their NDG neighbourhood. Some of Humbert’s slogans include “No worse than the others,” “An honest face” and “Keep the box clean.”

From the campaign manager: “I think it’s about time that we had a leader who has all four paws on the ground,” Humbert’s owner and campaign manager, John Jordan, recently told As It Happens guest host Matt Galloway. His owner assures the public that Humbert will be an effective leader. “He’s a man of the people,” says Jordan. “He spends his time outside, meeting and greeting the residents and trying to brighten everyone’s day a little bit.”

More: Proof that cats are just as amazing as humans

And if it sounds like he’s not taking this seriously, Humbert already has a hiss-tory of helping his community. Last year, he and Jordan took it upon themselves to fight a graffiti problem in their alleyway with cat-inspired art. 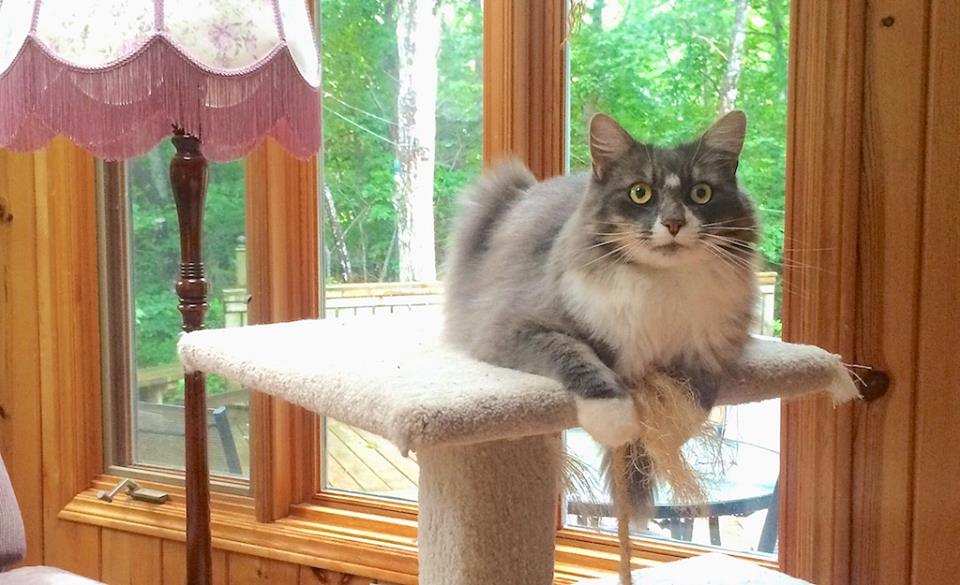 Name: Earl Grey, leader of the Tuxedo Party of Canada

Platform: “Who stands on guard for me?” A national animal cruelty awareness campaign to improve the welfare of homeless, abandoned and suffering cats in Halifax Regional Municipality.

Political background: The Tuxedo Party of Canada was formed in 2012 by a group of (two-legged) concerned citizens trying to speak out for those unable to speak for themselves. The party has run two campaigns (Earl Grey’s brother, Tuxedo Stan, ran for premier in Nova Scotia in 2013, and when he passed away, Earl Grey stepped up to the political arena and ran for mayor in 2013). Though neither feline made successful bids, they did raise international awareness, and positive changes were made to the NS Animal Protection Act as a result.

More: How to talk politics to kids

From his platform: Animals in Canada are currently not afforded adequate protection under the law. Due to loopholes, outdated wording (from 1892) and inadequate laws, convictions of animal cruelty are unlikely. Action is needed to change the laws and to protect animals; without legal protection, they are defenceless against mistreatment.

All funds raised by the Tuxedo Party support the spay/neuter of cats in need. To that end, election merchandise is available for purchase. Earl Grey isn’t much of a traveller, but body double cut-outs are available for purchase at their online store. Voters across Canada are encouraged to purchase one and to post their pics online.

Though neither feline has added catnaps for all to their platform promises, we love the spirit and cat-titude of these fine felines and think both of them would make a pawsitive contribution to the upcoming election.

More: Opposite political views doesn’t mean your relationship is doomed