If anywhere is a perfect location for an organised celebration of redheadedness it’s Ireland — around 10 percent of the population have red hair compared to between 1 and 2 percent of the world’s population as a whole.

So if you have ginger, strawberry blonde, auburn — or any other wondrous shade of red — hair you should think about heading to Crosshaven, County Cork, this August for the sixth annual Irish Redhead Convention.

The convention began as a joke between red-haired siblings Joleen and Denis Cronin and has become a popular event on the redhead calendar, with thousands of fiery-haired men, women and children descending on the small village on the south coast of Ireland.

Among the activities on offer are carrot-tossing, ginger speed-dating, freckle counting, a redhead parade and cinema screenings. I’m not joking about any of those. Additionally certificates of genuine foxiness are handed out to those deemed worthy and the Redhead King and Queen will be crowned.

Don’t have red hair? Don’t worry, you can go too. The convention also welcomes “admirers” of red hair. So go and spread the ginger love. 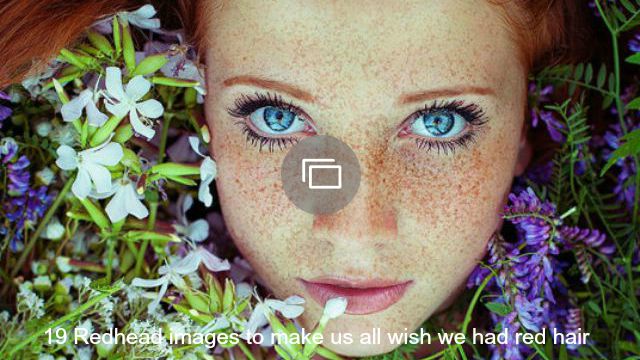