London’s Science Museum, the National History Museum and the British Museum are the top three most googled museums in the world.

“London is without a doubt the cultural capital of the world. Tourists are flocking to our great city in ever-increasing numbers, drawn by our exceptional cultural attractions and landmarks,” said Mayor of London Boris Johnson.

The Science Museum, National History Museum and British Museum are all well worth a visit if you’re going to be in London. But the city has so much more to offer when it comes to art and culture. Here are 10 more London galleries and museums to put on your checklist.

The National Gallery was founded in 1824 and houses an impressive collection of paintings dating from the mid-13th century to 1900.

Tate Modern has a superb permanent collection of international modern art and innovative temporary collections throughout the year. It also has a cracking view of the Thames and St Paul’s Cathedral.

More: 20 Edinburgh Fringe Festival shows that will knock your socks off

The Saatchi Gallery was opened in 1985 by Charles Saatchi to exhibit his collection to the public and features contemporary works of art in 12 expansive spaces.

The National Portrait Gallery features the portraits of the most famous people in British history and was the first portrait gallery in the world when it opened in 1896.

The Hayward Gallery is an art gallery within the Southbank Centre, named after the late Sir Isaac Hayward, former leader of London County Council. It always has an impressive collection of contemporary exhibitions. 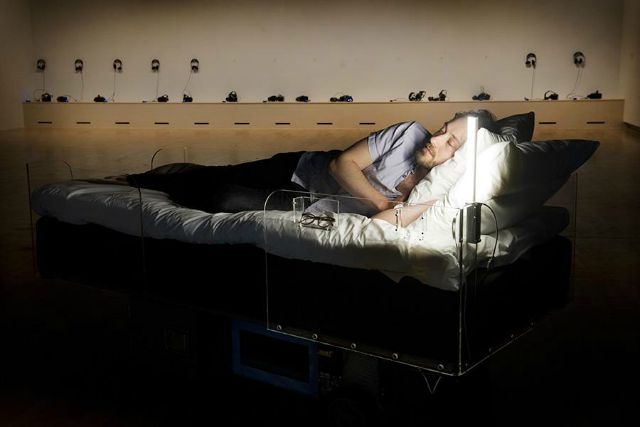 Founded in 1852 the Victoria and Albert Museum is the world’s largest museum of decorative arts and design, with a permanent collection of over 4.5 million objects.

The Serpentine Galleries are two contemporary art galleries, linked by the bridge over the Serpentine Lake. Andy Warhol, Damien Hirst,  Jean-Michel Basquiat and Jeff Koons are among the notable artists who have been exhibited there.

The Brick Lane Gallery houses eclectic displays of contemporary art by both emerging and established British and international artists.

More: 10 British cities that are cheaper and cooler than London

Leighton House Museum, the former home of the painter Frederic, Lord Leighton, has been open to the public since 1929. The permanent display includes works of art by various members of the Pre-Raphaelite Brotherhood including John Everett Millais, Edward Burne-Jones and George Frederick Watts, as well as 81 oil paintings by Leighton himself. 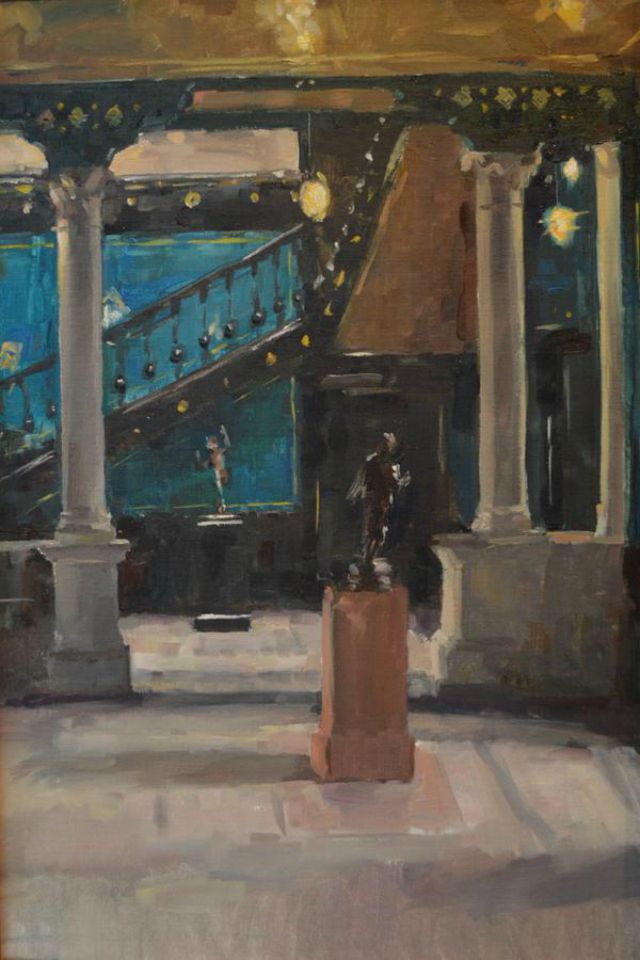 Whitechapel Gallery is renowned for showcasing mould-breaking contemporary art collections. Set within a beautiful arts and crafts building designed by Charles Harrison Townsend, the gallery was founded in 1901 to “bring great art to the people of the East End of London.”