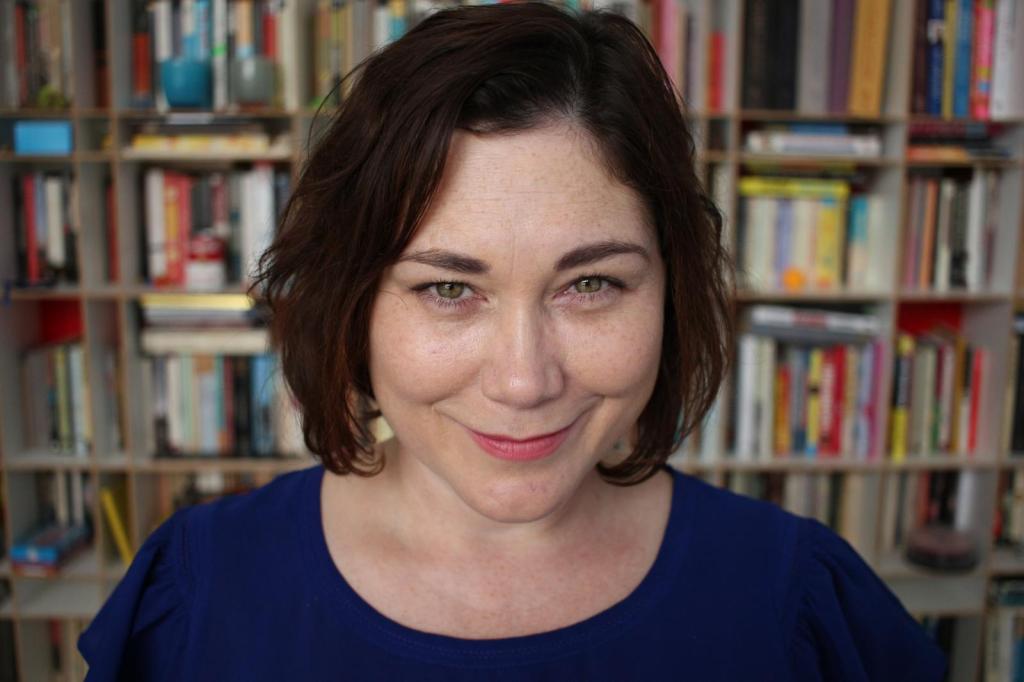 “You actually can challenge gender norms through advertising. You can actually sell products by promoting good ideas.” — Samantha Skey, SheKnows

That’s why SheKnows Media honored companies challenging gender stereotypes by building pro-woman messages and images into ads that target women — and by employing women to make them — in the inaugural #Femvertising Awards.

Of the 12 finalists, we honored seven in 2015. They’re all either funny, touching or stirring — and all of them are incredibly empowering.

https://youtube.com/watch?v=aN7lt0CYwHg%3Frel%3D0
This award was chosen by the kids from SheKnows’ Hatch Initiative: It’s the ad they decided resonated most with them — after what Samantha called a “vehement argument.” Three of the Hatch kids came to the stage and (adorably) shared one word that described this ad for them: “powerful,” “confident” and “honest.”

Stephen Martincic of Sport England said, “‘This Girl Can’ is definitely changing gender norms. It’s a celebration of active women who are doing their thing no matter how well they do it, how they look or even how red their face can get. It’s inspired hundreds of thousands of women to change their behavior and start exercising.”

https://youtube.com/watch?v=NEcZmT0fiNM%3Frel%3D0
Natalie Cosgrove accepted the award, describing HelloFlo as “a women’s company aiming to normalize conversations women have about their bodies.” They have only two full-time employees!

https://youtube.com/watch?v=litXW91UauE%3Frel%3D0
Kathy O’Brien of Dove accepted the award via video, saying, “#SpeakBeautiful is Dove’s latest effort in its 10-year commitment to building women’s and girls’ self-esteem. We believe one tweet can ignite positive change.”

https://youtube.com/watch?v=tbHGYYD5MFM%3Frel%3D0
Marissa Hunter of Ram Trucks accepted the award, saying, “The characteristics we tried to convey authentically in this short film — tenacity and conviction, and passion, commitment, courage and love — these virtues in those women are a reflection of the difference real women in the real world are making today, and isn’t that amazing? If we are motivated by our dreams and not paralyzed by our fears, anything is possible.”

https://youtube.com/watch?v=XjJQBjWYDTs%3Frel%3D0
Louise Thach with the MSLGROUP, who worked with Always to promote the campaign, accepted the award, saying, “The limitations that society puts on girls affect and limit us all. Please encourage all girls to smash all limitations.” She noted that Always has just released a new #LikeAGirl video, called “Unstoppable.”

Wildfire Award: L’Oreal, Women of Worth 2014

https://youtube.com/watch?v=s_LJM3vtEEs%3Frel%3D0
The Wildfire Award recognizes a brand that has sparked an enormous amount of conversation as part of its brand DNA. “The Women of Worth program has celebrated the intrinsic beauty and worth of all women and have honored 90 women for the difference they are making in their communities,” said Carrie Gaffney from Fleishman-Hillard, who worked with L’Oreal on this project.


Dr. Shruti Kapoor is the founder of Sayfty, an organization based in India that works with women and girls to empower them against violence and stereotypes. She said, “Today I urge you to look into your own daily lives and identify that one instance of gender stereotypes that you have experiences. Let’s change the stories that we are telling ourselves.”

Judges included SheKnows Media editors and members of the executive team (round 1); a panel of judges, including people from Adweek, the Clinton Foundation’s No Ceilings project and Forbes (round 2); members of the community, who voted for your favorites among the finalists (round 3); as well as the Hatch kids. We honored the winners during the eighth annual Voices of the Year keynote.

Congratulations to the 2015 #Femvertising Award winners!

Gwyneth Paltrow on family, co-parenting and a trip to Paris with her dad (VIDEO)
#BlogHer15 tackles race, activism and allies in moving #BlackLivesMatter keynote
See what you missed at BlogHer15

54 mins ago
by Kay Snowden