I first stumbled across Kathryn Mallow’s illustrations on Twitter and I loved them for their popping colours, pin-up poses and the fact that they’re so expressive, despite not featuring the models’ eyes.

I didn’t even realise all the subjects were plus-size until I checked out Kathryn’s blog, Murder of Goths. They were all just sassy, sexy women with great personal style.

But plus-size women they are — and for good reason.

As well as being an artist, a blogger and a mum-of-two, Kat is disabled. In her mid-20s she began to suffer from pain in her back, which gradually spread to her arms, wrists and hands. It took six years to get a diagnosis of hypermobility, which can cause severe pain in some people and make even the most mundane tasks very difficult.

“I’ve always been in love with art, viewing or creating it,” said Kat, who had to stop drawing due to the debilitating pain caused by her hypermobility. But that didn’t mean an end to her passion: “The diagnosis meant that I had some understanding of what would aggravate my joints and it made it a little easier to manage. For example, holding a pen puts a lot of strain on my wrists in a way that using a mouse doesn’t. So I found a way to draw again.” 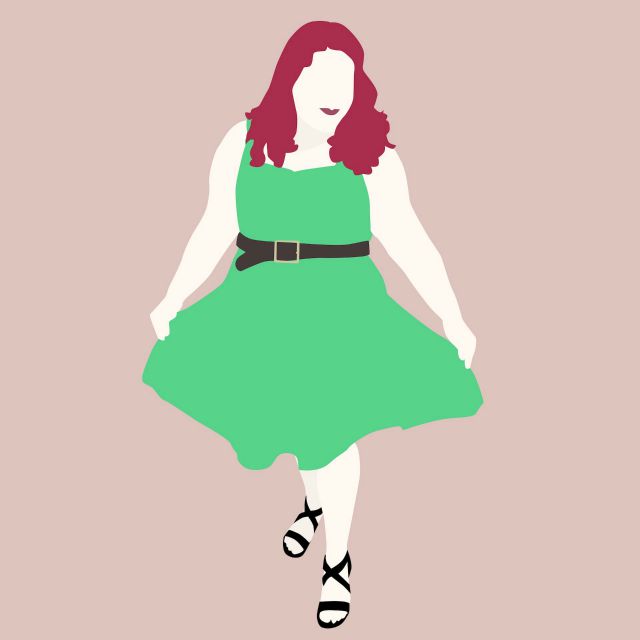 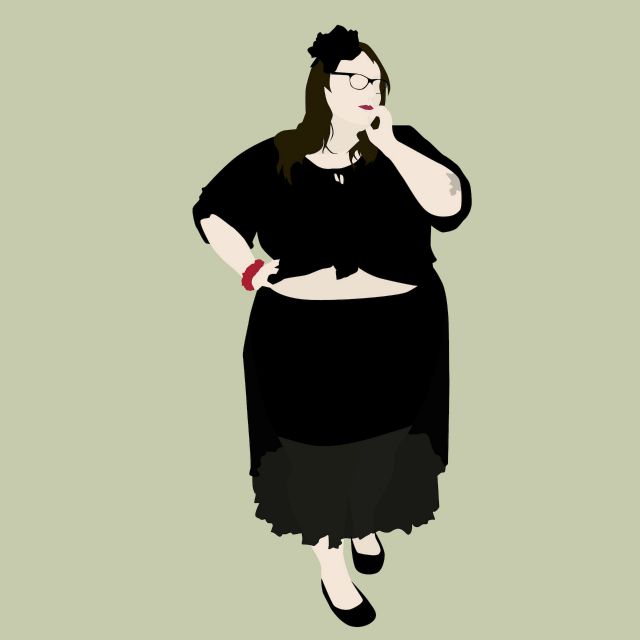 For Kat one of the downsides of her condition was weight gain, which she “hated herself” for — until she discovered plus-size bloggers and realised that her size didn’t mean her life had to be put on hold. “I started drawing plus-size bloggers as a way of saying thanks to these women, to show appreciation for what they do, and how supportive the plus-size community is,” Kat revealed. “I wanted to give back. It’s turned into a massive project, and it doesn’t look like it’ll be stopping any time soon.” 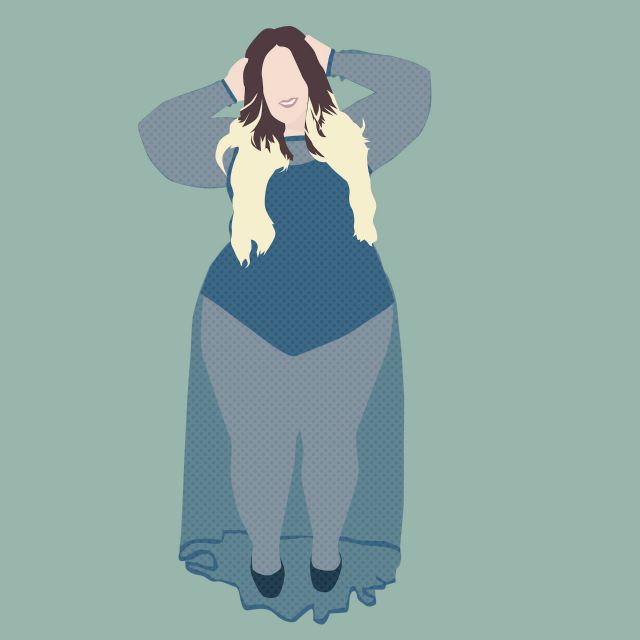 More: Instagram has banned #curvy but not far more serious and insulting hashtags 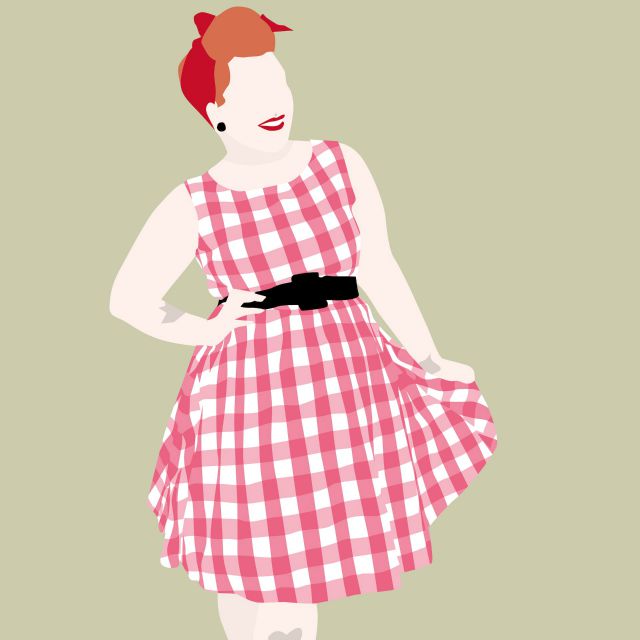 One of Kat’s priorities is bringing her two young children up to be confident and happy, whatever life may throw at them: “I want to do my best to show them both that they have worth no matter how they look, or how well their bodies work. I hate the idea that either of them might harm themselves (like I did) because of thinking their bodies were wrong.” 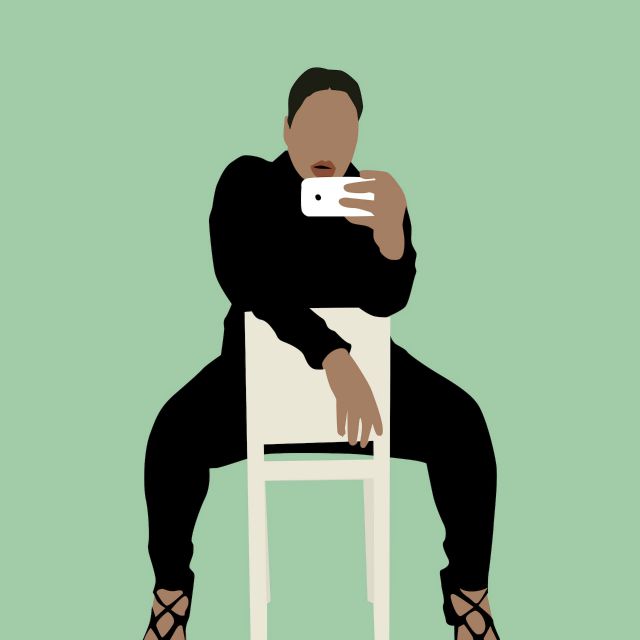 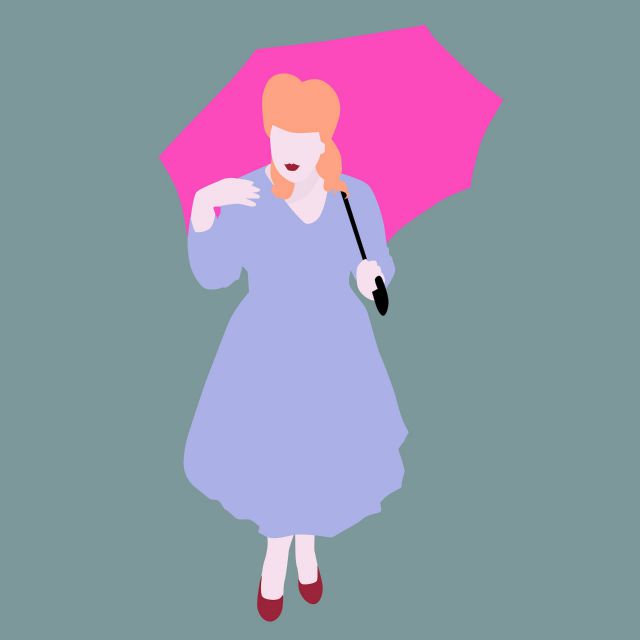 For me the sweetest part of this story is that Kat likes to surprise the bloggers she draws with the illustrations. “I always worry when I first upload them that one day someone is going to be annoyed at me for it,” she admits. “But so far everyone has been wonderful. I’ve had some amazing reactions — in fact, some have made me a bit teary.”

More: One woman speaks up on behalf of big, beautiful thighs