More: Caitlyn Jenner endured the most hatred at the ESPYs since coming out

Jenner made her first big appearance since her interview with Diane Sawyer at Wednesday’s ESPN ESPY Awards, where she was being presented with the Arthur Ashe Award, named after the famous tennis player and AIDS activist.

While Caitlyn has already created a reputation for herself of looking chic every time she steps out, she stepped up her game for the ESPYs in a floor-length, long sleeve white gown, but it looks a little familiar…

More: Caitlyn Jenner had the best time at Pride — and these pics prove it

Maybe because the dress is almost identical to one Khloe Kardashian wore just weeks ago.

While we know it’s not exactly the same dress, since Versace custom designed it for Caitlyn, we can’t blame her for giving Khloe a style nod, nor would we blame her had she actually raided her step-daughter’s closet. We’d do it too, if we could. Reality star and boutique entrepreneur Khloe is definitely solid style inspiration, so all we can say is Caitlyn nailed this one.

And fans seem to agree.

More: Caitlyn Jenner might be the new face of the Republican party

What do you think of Caitlyn Jenner’s ESPY Awards look? Head down to the comments and tell us if you think she rocked that gown. 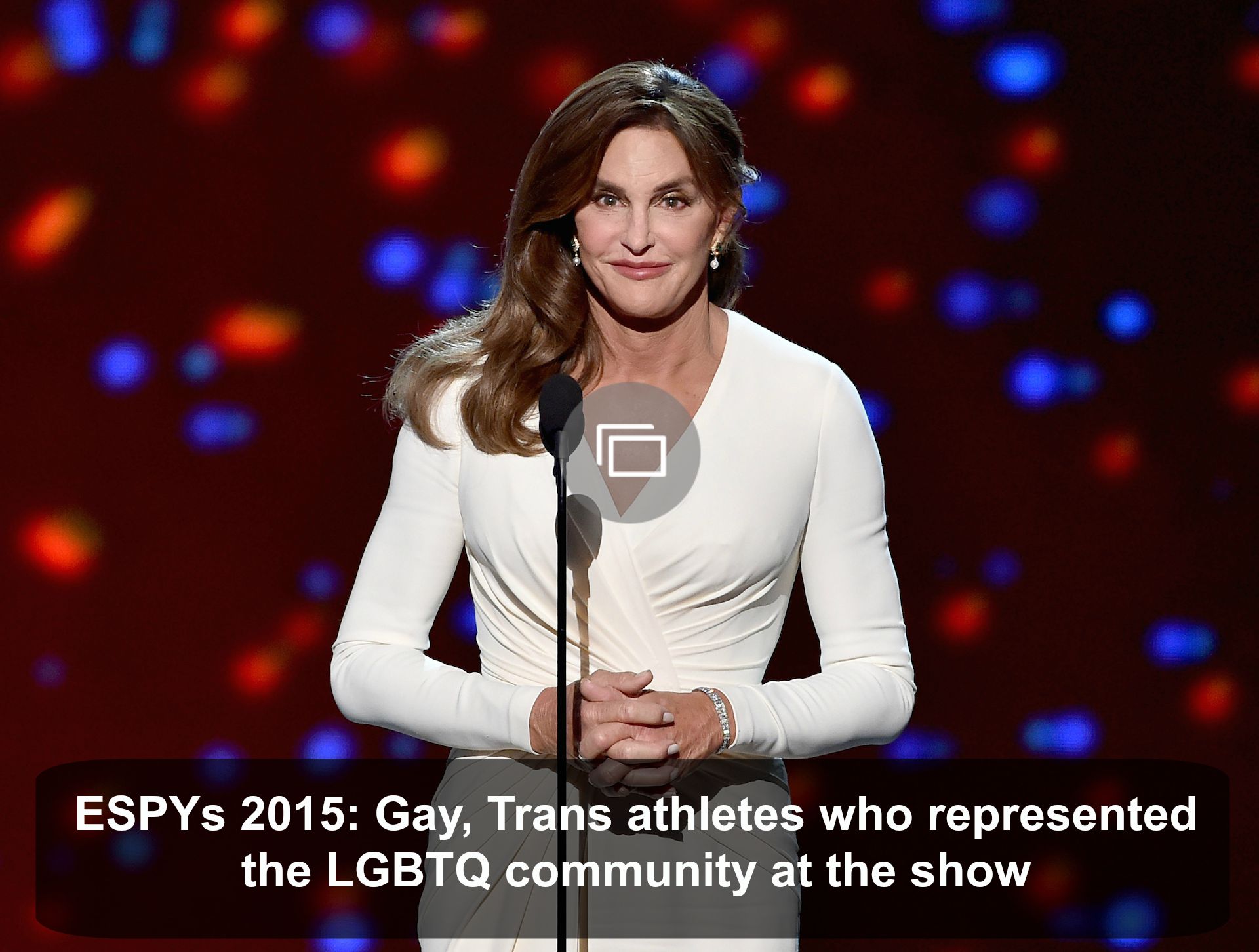