In recent years, Detroit has been in the news for bankruptcy, shrinking population and a depressed economy. So the last thing you might expect from Detroit might be a hipster city humming with its own rhythm and energy, poised to become the next Portland or Austin, but that’s exactly what I found on a whirlwind trip to Motor City.

Visiting Detroit, you’ll find all the urban charm and youthful edginess of those cities, with an added excitement of discovering a hidden gem long before anyone else. Here are top reasons Detroit is the newest cool destination. 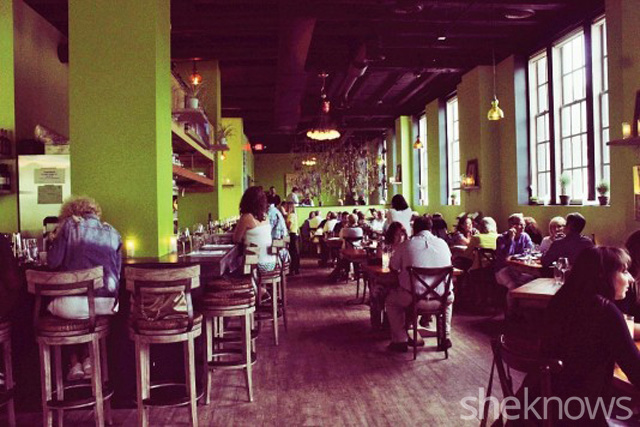 In the past several years, Detroit has quietly become one of the most interesting restaurant scenes in the U.S. The focus is on using locally grown ingredients in lovely, but not precious dishes that celebrate American flavor combinations. 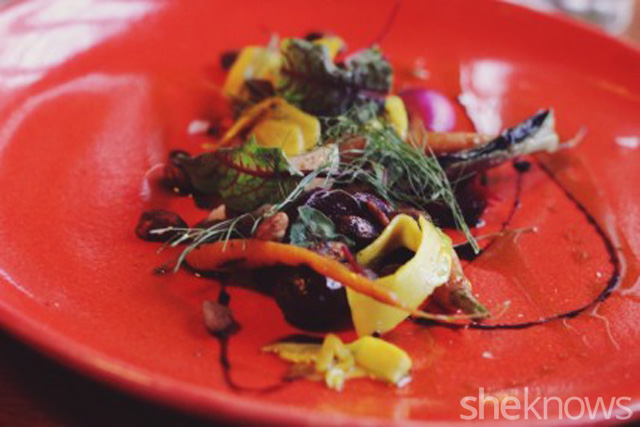 At Chartreuse Kitchen & Cocktails, for instance, I had a seasonal salad composed of edible flowers, root veggies and aged balsamic vinegar (above), along with Kahlo Cooler, a delicious tequila nectarine cocktail that pays homage to one of Detroit’s most beloved visitors.

Her husband Diego Rivera’s famous murals grace the stately Detroit Institute of Arts (DIA), right by the restaurant. In addition to having such a great location, Chartreuse is also probably the prettiest restaurant I have ever been to, which is quite a lot coming from this diehard New Yorker with a deep love of Paris! Chartreuse, you had me at “flower wall.” 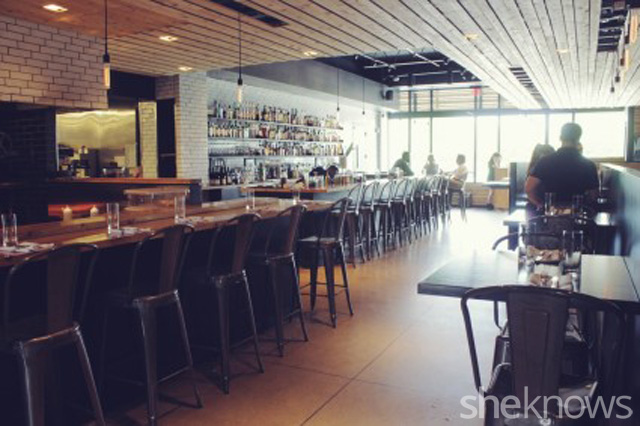 Another front runner in Detroit’s restaurant scene is Selden Standard by chef Andy Hollyday, who was a semi-finalist for the 2014 James Beard Award. The menu here is comforting with a creative twist; think bruschetta with mushrooms and aged balsamic vinegar or this superb cold celeriac soup with toasted capers and grilled bread. 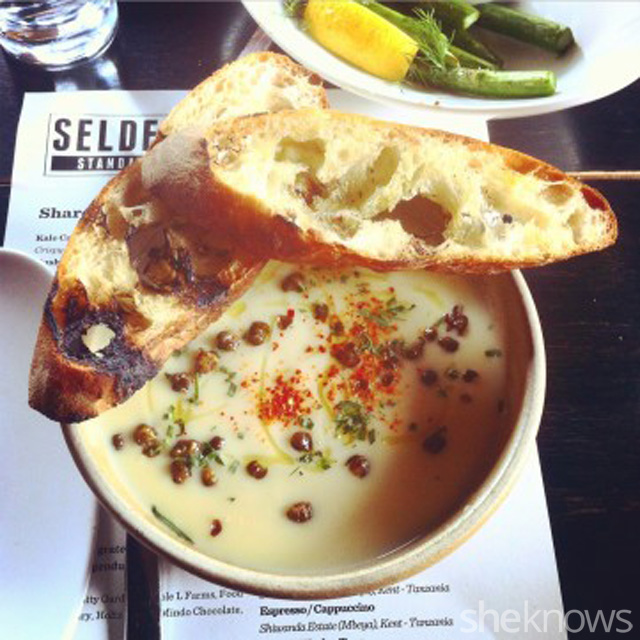 I also never expected to eat so well in Detroit as a vegan, but restaurants here are as sophisticated and contemporary as anywhere else; at Selden, I even had the most decadent, dreamy dark chocolate sorbet for dessert. Despite a local focus and a nod to the Great Lakes (whitefish, like perch, is very popular), there are also ethnic foods to satisfy the most well-traveled foodie, like this amazing Ethiopian platter with homemade injera, two different spiced lentils and collard greens at Detroit landmark Traffic Jam & Snug. 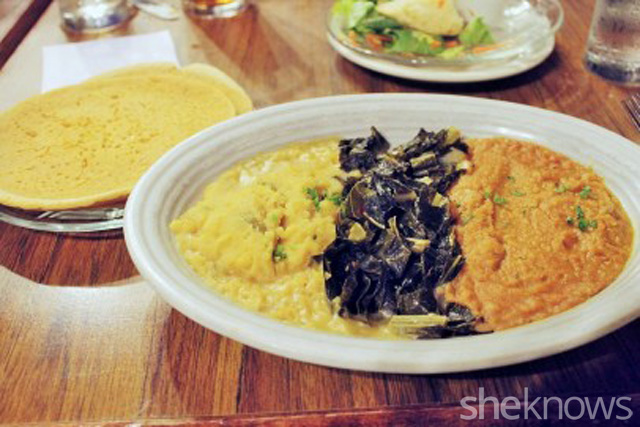 2. Urban renewal with a sense of history

After the exodus of its residents, Detroit had faced dilapidation and abandonment of many of its historic buildings. In recent years, however, those landmark skyscrapers as well as old Victorian homes have been restored, respectful toward the past and looking toward the future. Case in point: I absolutely fell in love with Aloft Hotel housed inside the historic David Whitney building, named after the lumber baron. It was completed in 1915 and renovated just last year for the hotel and the residential condos. The soaring atrium and gorgeous white marble hallways feel so Art Deco and lush, sort of like stepping inside the era of Oriental Express, glamour and luxe. 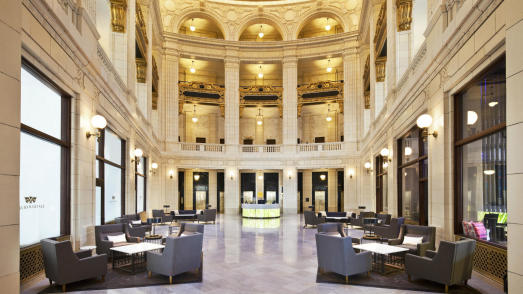 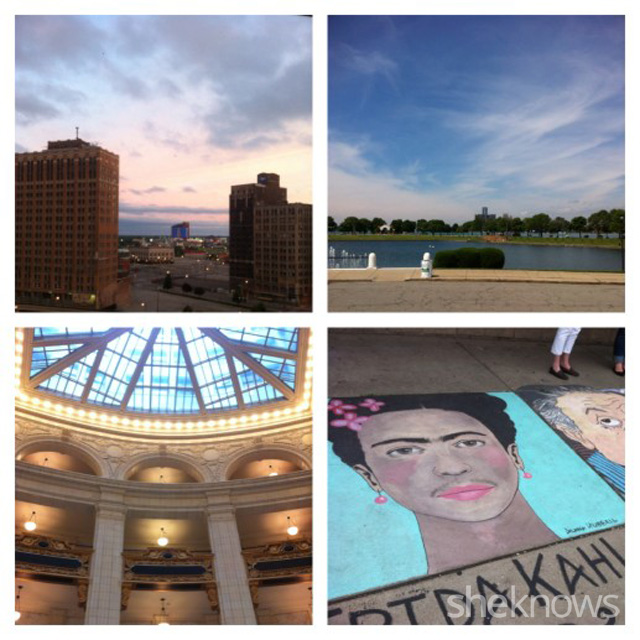 In fact, this sense of architectural restoration is what makes Detroit so uniquely charming. There is a fascinating vibe of Art Deco-meets-1950s-meets-2015, which is unlike any other American city. 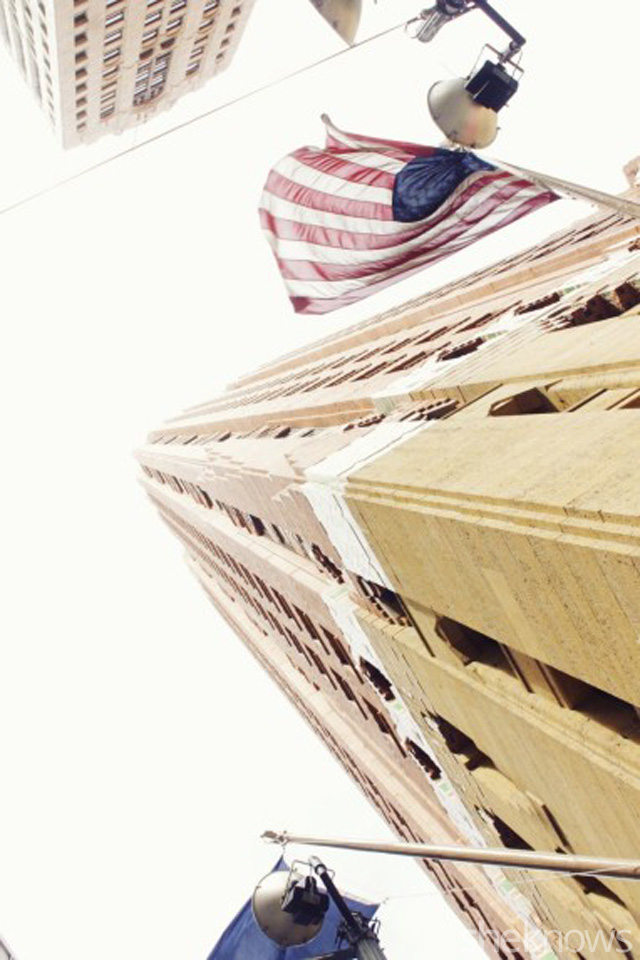 See what I mean?

Much has been made of the failure of American manufacturing, but Detroit is pulsing with new ideas, creatives and entrepreneurs. For proof, visit Pony Ride, a co-op/artist residency of socially conscious startups, artists and brands located in a renovated warehouse. The startup culture here is notably hands-on and product-based, following the manufacturing heritage here: Think cool furniture company like Floyd, or Detroit Denim (artisan denim) or metalworking. Detroit is also the home of Shinola, a luxury watch, bicycle and accessories company. In addition to offering semi-custom watches (all handmade in the U.S., of course), they also engrave your initials onto lovely, colorful diaries and planners for free. 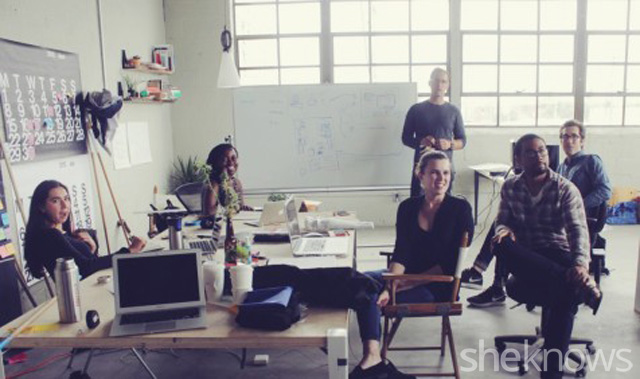 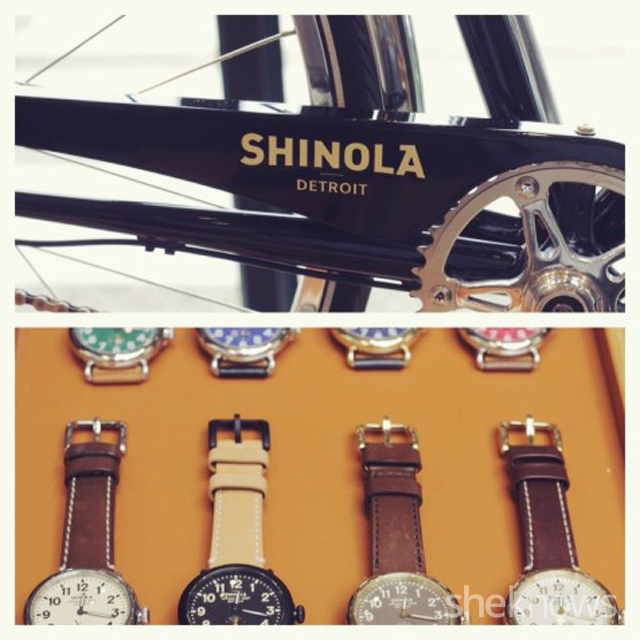 Central to Detroit’s renewal are indie farms and urban gardens on rooftops and empty lots. Nestled between office buildings and courthouses, Lafayette Farm supplies organic produce to the city’s finest restaurants. Green Garage is a three-in-one standout: It is a renovated warehouse with a rooftop farm, as well as startup incubator and co-working space, while being nearly free of carbon footprint.

If you need more nature (who doesn’t?), head to another of Detroit’s hidden gems: gorgeous Detroit Riverfront, where you can run, ride bikes, walk or take outdoor yoga classes. (Detroit River connects Lake St. Clair to Lake Erie, and serves as the U.S./Canada border.) During summer, attend Detroit River Days Festival, complete with carnival rides, food stands and Motown concerts. Detroit even has its own renovated former railway called Dequindre Cut Greenway, similar to the Highline in New York. This urban oasis next to the river becomes the perfect place to gather with friends, and Soiree on the Greenway (with cocktails, hors d’oeuvres, live music and a chance to contribute to a community art project) is held there at the end of summer. After strolling the riverfront, head over to the Eastern Market, a historic market with farm-fresh fruits, flowers, vegetables and more every Saturday, Sunday and Tuesday. This open-air market is also surrounded by cute, Old Detroit restaurants and eateries. 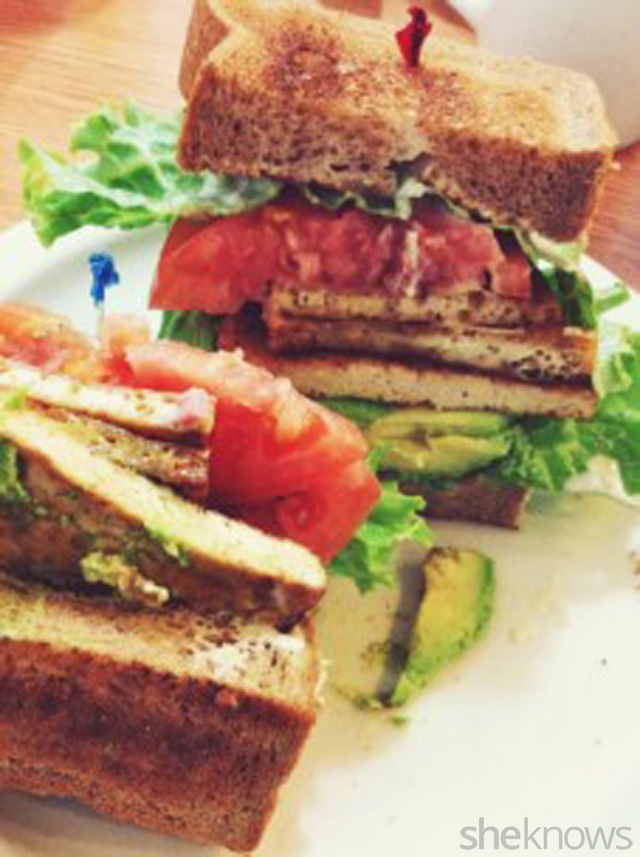 One last food pic…Vegan Tofu BLT sandwich with avocado at Russell Street Deli, an Eastern Market standby serving some of the best breakfasts and casual eats in town. Delicious!

With a vibrant food scene, cultural pride and youthful, dynamic, can-do energy, Detroit is a must-see American city. Have I missed anything? Please let me know where you like to go in Detroit!