After London College of Fashion student Elle Goldie’s glamorous grandmother underwent a mastectomy, following her breast cancer diagnosis, the young designer decided to solve the problem she faced buying mastectomy lingerie that was both pretty and comfortable — by designing it herself.

When I spoke to Elle, 22, about her beautiful range of Hummingbird lingerie she told me that she didn’t realise how difficult it was to buy attractive mastectomy lingerie until she helped her grandmother shop for some after her operation.

“Women are being diagnosed a lot younger now and there is nothing available for them,” revealed Elle. “So I decided to create a luxury lingerie brand for women that have had mastectomies embracing their bodies, femininity and fun!”

It wasn’t an easy process — “there isn’t really a set way to go about making a mastectomy bra,” said Elle — but she worked hard to ensure that her Hummingbird lingerie range was super soft, lightweight and luxurious. All the bras have inner silk pockets, no side seams to ensure optimum comfort against scarring, come higher in the cup for extra coverage and contain no wires.

During her research Elle spoke to women who have had mastectomies and discovered how embarrassed they felt shopping for underwear in a small area at the very back of a department store. “Lingerie in general is a very emotional thing, and especially if you’ve had a mastectomy,” said Elle. “I want women to feel sexy, excited and proud when they shop and wear Hummingbird lingerie.”

The Hummingbird range includes beautiful, delicate suspender belts, bodies and silk sleepwear as well as bras and pants to give customers the same range of choice as a “normal” lingerie brand. 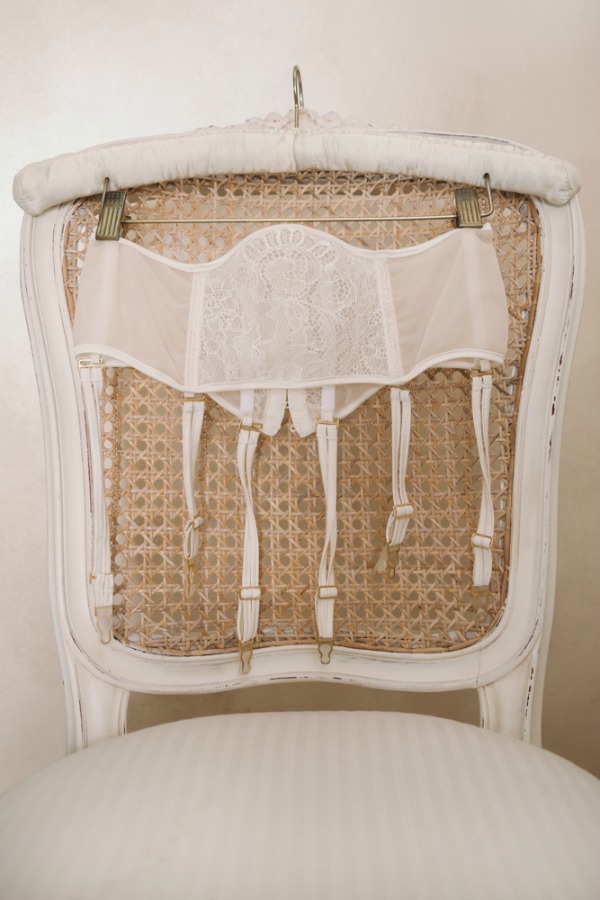 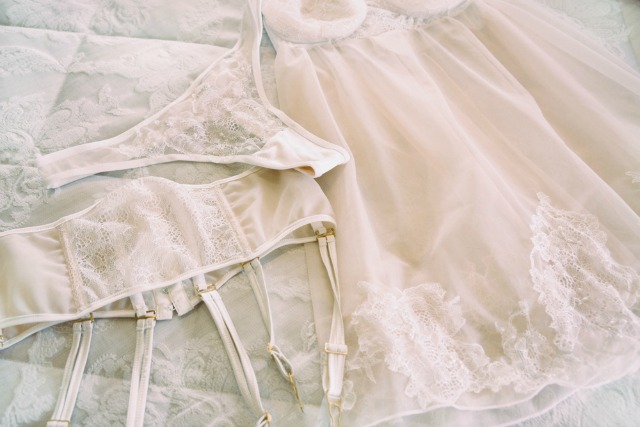 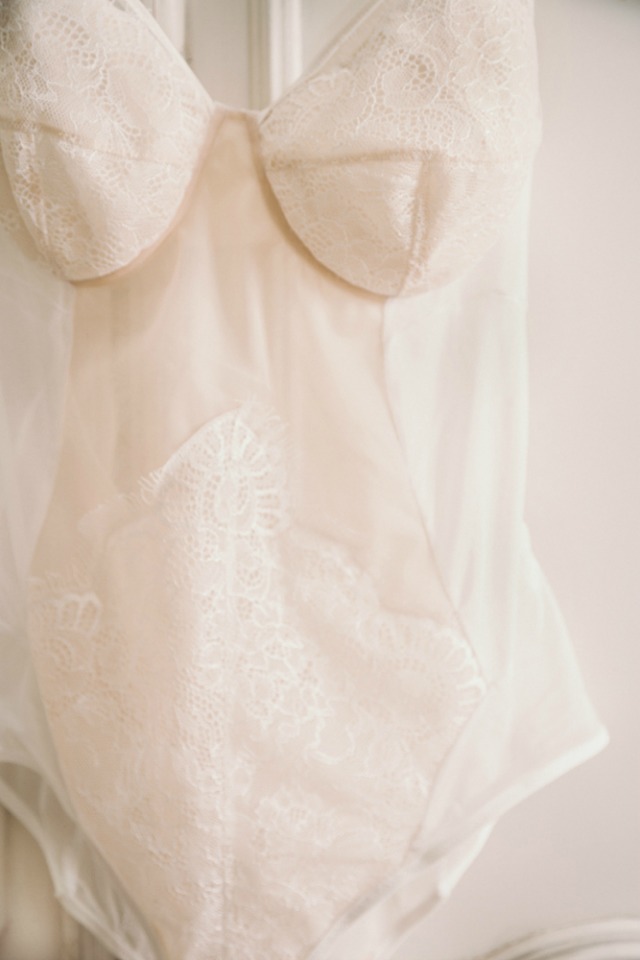 Elle is due to graduate from London College of Fashion this summer and she hopes to then focus her energy on launching Hummingbird. She’s currently up for the Jack Wills Young Brit Award for enterprise and you can vote for her here if you’d like her to receive the funding and mentoring to grow her business.